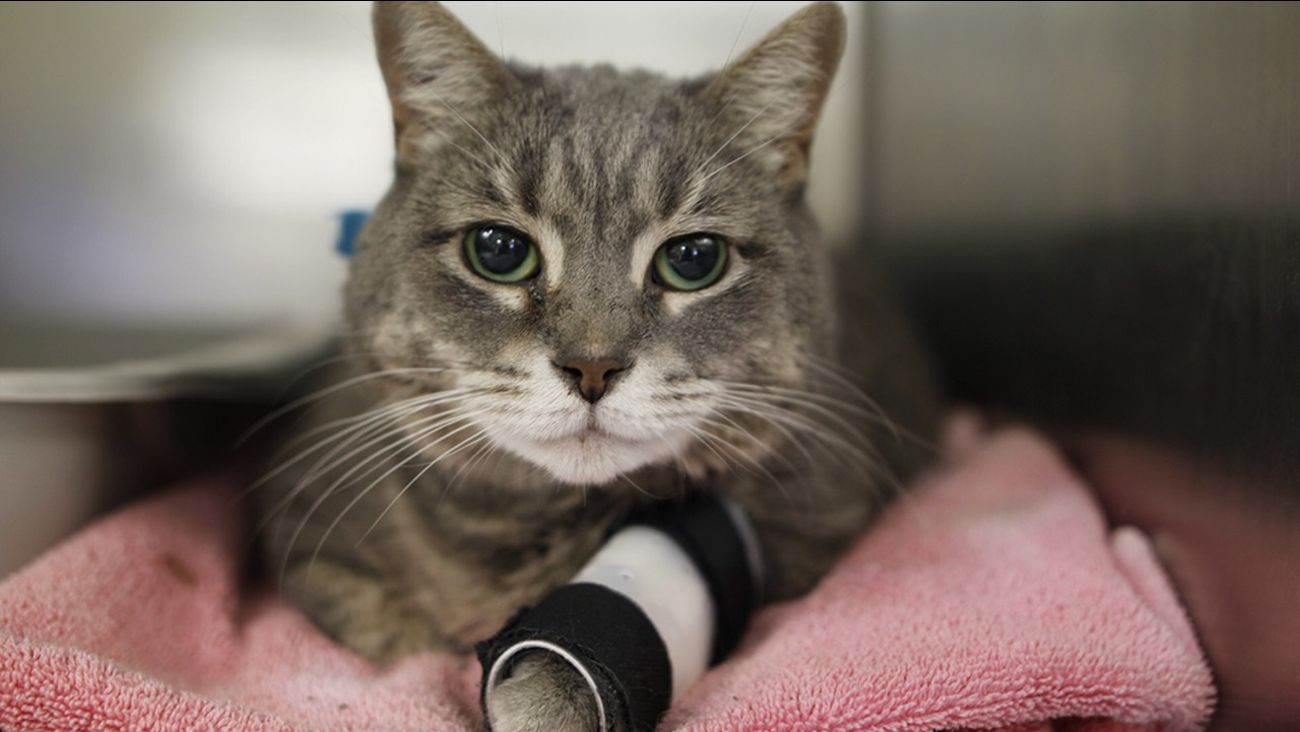 The feline, named Brigitte Jones, was discharged on Wednesday afternoon from the Veterinary Emergency & Referral Group's hospital in Cobble Hill. 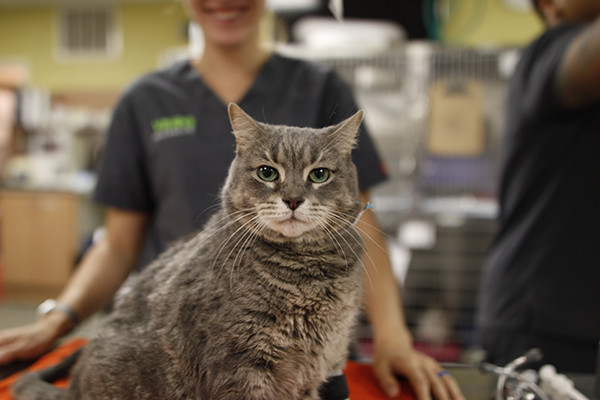 Brigitte was rushed to the hospital by neighbor Laura DiPaola after she was pulled from a fire in her owner's Bay Ridge apartment on Sunday morning. Her owner unfortunately passed away as a result of the fire.

Firefighters who responded to the scene likely saved the unconscious cat by putting a child-sized oxygen mask over her mouth after she was rescued from the apartment.

"Once firefighters and EMTs realized she was still alive, I offered to take her to VERG in my car," DiPaola said. "My partner is a veterinarian and actually performed her internship at VERG, so I knew exactly where she needed to go."