Texas police pull a MacGyver to save puppy from hot car

Over the weekend, police in Manor were called to a Walmart store after a shopper heard the puppy crying in the 99-degree heat.

The shopper saw the puppy trapped in a car without the engine running. 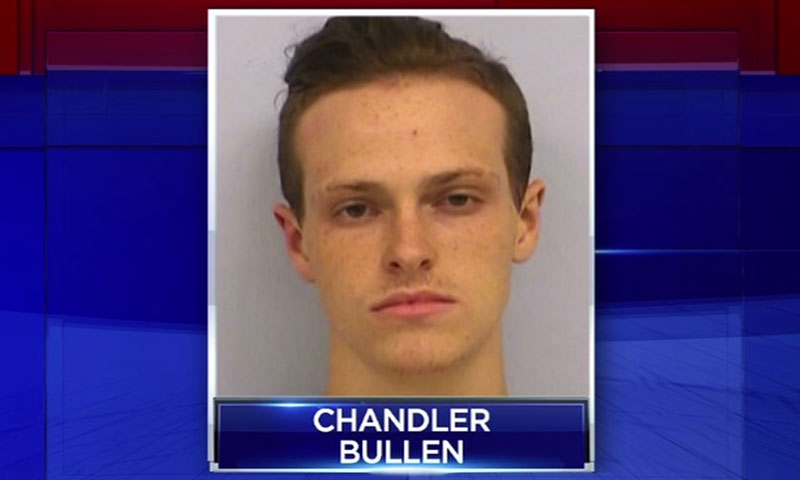 Officers showed up and managed to unlock one of the doors by reaching through the sunroof with a tire iron.

The dog's owner came out of Walmart nearly half an hour later, reportedly telling police he didn't want to turn on the air conditioning for his pet because he "didn't want to waste gas."