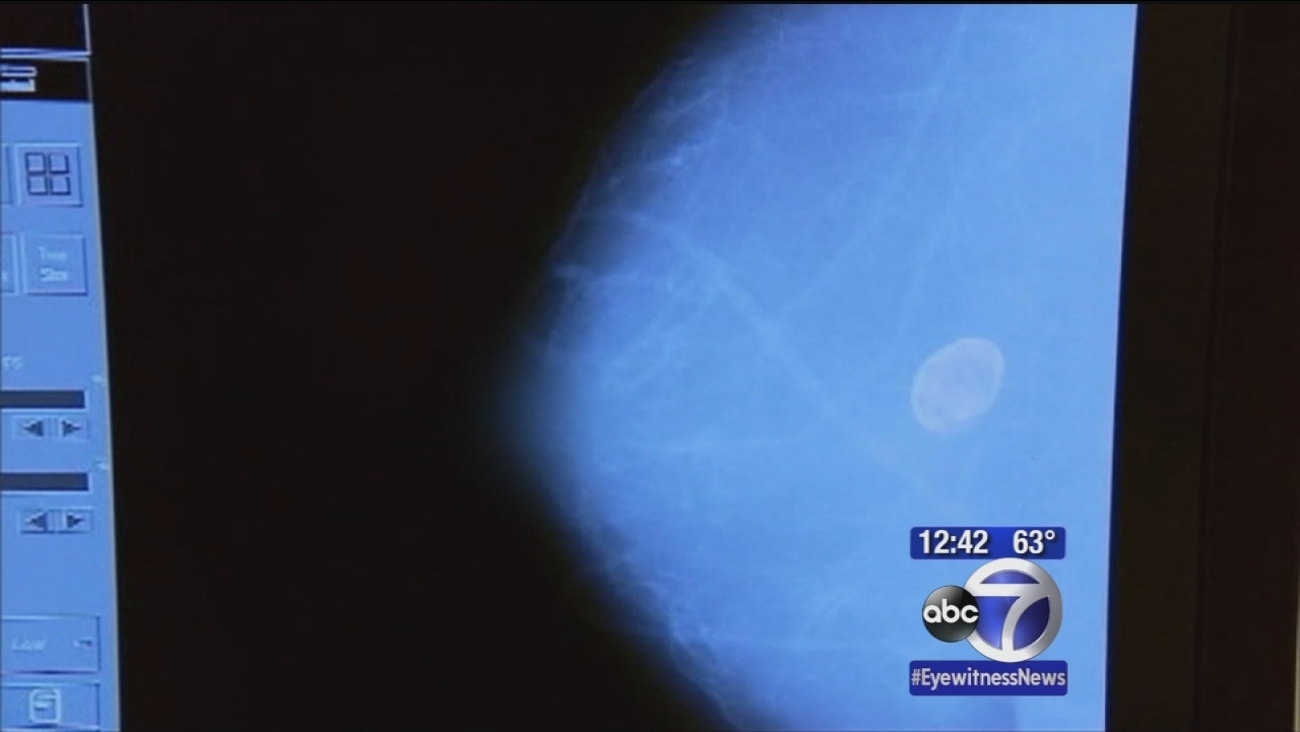 WASHINGTON -- Federal health regulators on Tuesday approved a highly anticipated medicine from Pfizer Inc. to treat postmenopausal women with a certain type of advanced breast cancer who have not already taken other drugs.

The Food and Drug Administration approved Ibrance for women who have tumors that do not contain a protein known as HER-2 and have receptors for the hormone estrogen. Ibrance, known generically as palbociclib, works by blocking molecules linked to cancer cell growth.

Pharmaceutical industry analysts expect Ibrance to grow into a mega-blockbuster, with annual sales as high as $4 billion by 2020.

The drug is intended to be used in combination with another older cancer medication known generically as letrozole.

FDA's Dr. Richard Pazdur said the combination "provides a novel treatment option to women diagnosed with metastatic breast cancer," which refers to cancer that has spread to other parts of the body.

Pfizer said it would price Ibrance at $9,850 a month, or $118,200 per year. The New York-based company said in a statement that price "is not the cost that most patients or payors pay."

The company noted that most prescriptions are dispensed through health plans, which negotiate discounts for medicines or get government-mandated price concessions.

The FDA granted the drug accelerated approval - more than two months ahead of its April 13 target date - based on a 165-patient study showing that it slowed the progression of breast cancer. Patients taking Ibrance and letrozole lived 20.2 months on average before their tumors worsened. That was about twice as long as the benefit for women in a comparison group who only received letrozole. The study is ongoing and it's not yet clear whether Ibrance's benefits result in increased survival times for patients.

The FDA grants drugs accelerated approval to drugs that show highly promising preliminary results that are expected to result in clinical benefits for patients. If follow-up studies do not confirm those benefits, regulators can revoke the drug's approval. The agency previously named palbociclib a breakthrough therapy, a designation given to medicines for diseases with no or inadequate treatments. It's meant to speed up the testing and approval process.

More than 232,600 American women were diagnosed with breast cancer last year and 40,000 died of the disease, according to estimates from the National Cancer Institute.

The most common side effects with Ibrance include low levels of white blood cells, fatigue, nausea, hair loss, diarrhea, vomiting and nerve damage.