Officials: Explosion near Philadelphia leaves 4 dead, 2 injured; others may still be missing

"We went running down the street and a house was completely destroyed," one neighbor told Action News.

POTTSTOWN, Pennsylvania -- Fire crews have been sifting through the rubble of a massive house explosion that rocked a community and left at least four people dead near Philadelphia.

It happened just after 8 p.m. Thursday near the area of Hale and Butler streets in Pottstown, Pennsylvania.

"We went running down the street and a house was completely destroyed," one neighbor told Action News.

In addition to the four fatalities, Pottstown Borough Manager Justin Keller confirmed two people were hospitalized for unknown injuries and two others may still be missing.

Police have not identified the victims at this time.

Neighbor Eunice Rome said she didn't know the people in the home, but said her grandson Shane Rome Lawrence went to school with some of the children who lived there.

"I was crying earlier because I was sad that they died," Lawrence said. "It's crazy because nothing really happens in Pottstown."

Debris could be seen scattered across the neighborhood after the blast leveled at least one home. Drone footage showed the scope of the damage.

Firefighters, police and EMS responded to the calls.

Residents tell Action News they heard a blast and then reported seeing a fire.

"The house shook and I thought it was an earthquake. We all came outside to see what was going on," another neighbor said.

Neighbor Christian Gonzalez says he thought it was thunder at first.

"I really thought it was really loud thunder just nearby, but it shook the area," he said.

The investigation into the cause of the explosion is ongoing.

"Me and my friend, we came up here and saw them pulling people out," resident Zynir Felton said.

All schools in the Pottstown School District are canceled Friday.

In a letter to families, Superintendent Stephen Rodriguez said, "Our thoughts and prayers go out to those families. When schools open again, our counselors and psychologists will be available to provide support." 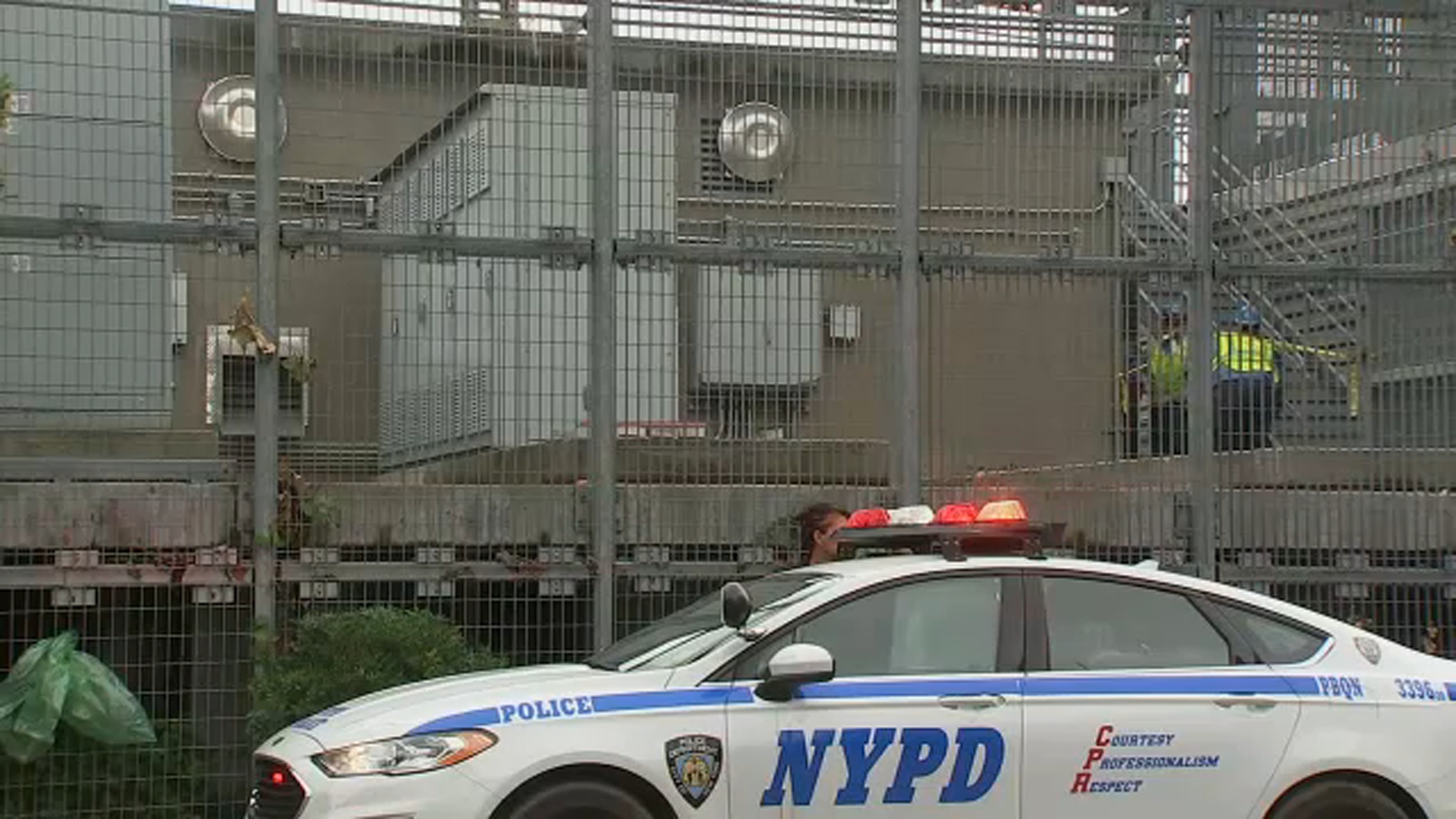 3 hurt after apparent explosion in Queens