Philadelphia police are investigating the fatal shooting of a pregnant woman Saturday night in the city's Lawncrest section.

PHILADELPHIA -- Police are investigating after a pregnant woman was shot to death while leaving her own baby shower Saturday night in Philadelphia.

Police said the 32-year-old woman, who appeared to have been targeted, was shot in the head and stomach.

"I mean, the person that did this couldn't be more cowardly," said Christine Coulter, deputy commissioner of the Philadelphia Police Department.

Authorities confirm the woman was leaving her baby shower during the incident with a car full of presents.

She was taken to a local hospital, where she was pronounced dead a short time later.

The fetus was also pronounced dead at the hospital, officials say.

There were no weapons recovered from the scene.

"She was a nice person up and down the street. It's just sad," said neighbor Tom Mcdonald.

Coulter said she is fed up with all of the gun violence.

"The city is nearing 500 homicides. Children are getting shot, unborn children getting shot, what is the city doing about this?" Coulter asked. "The city as a whole is doing what we can. We can't stop people who are intent on shooting somebody. When I look at this situation, it looks like someone was targeting her and looking for her."

Police said they counted around 11 shell casings at the scene.

The city is now offering a $50,000 reward for for information that leads to an arrest in the shooting. 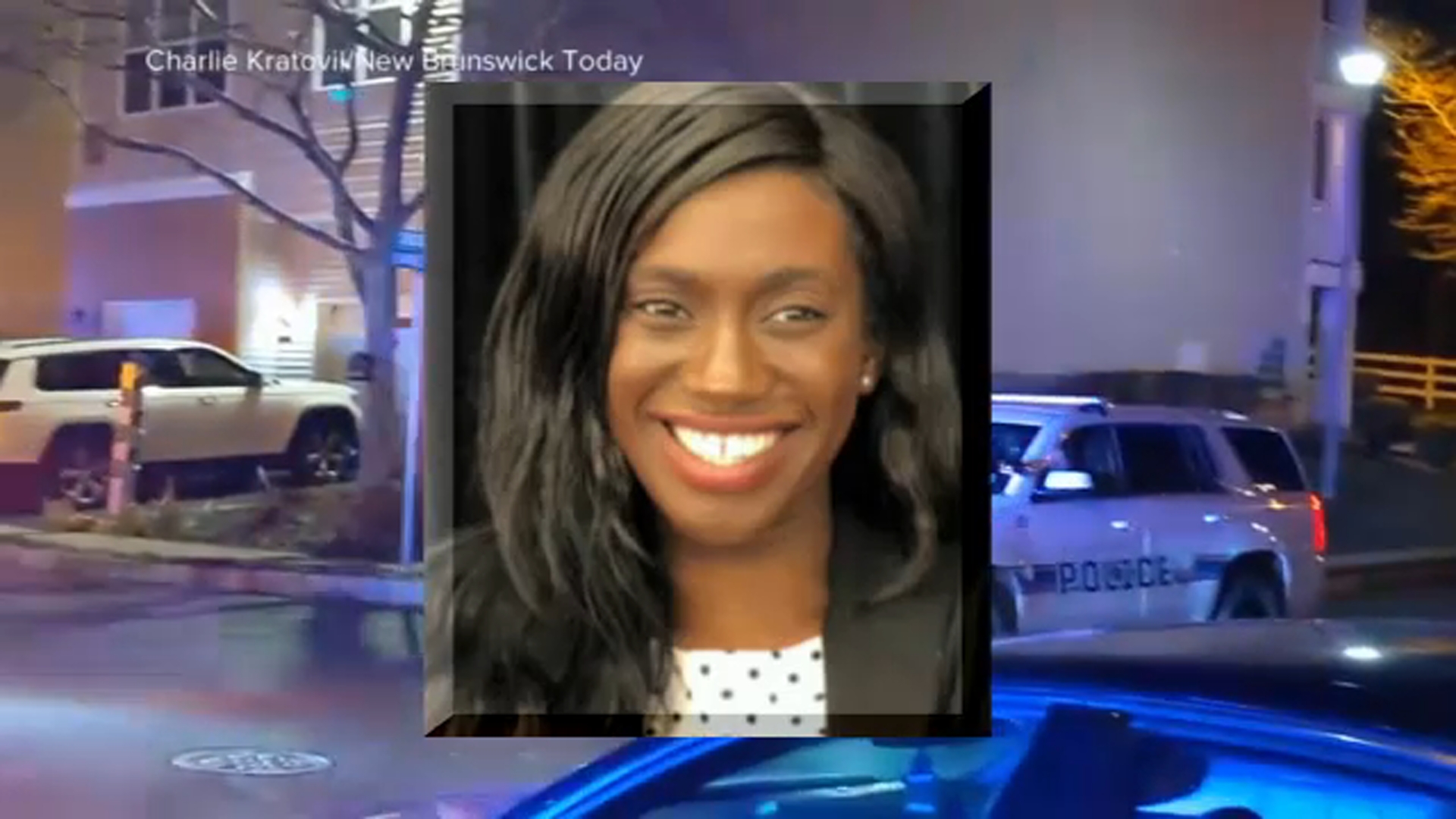