Driver to be arraigned after security scare at Picatinny Arsenal 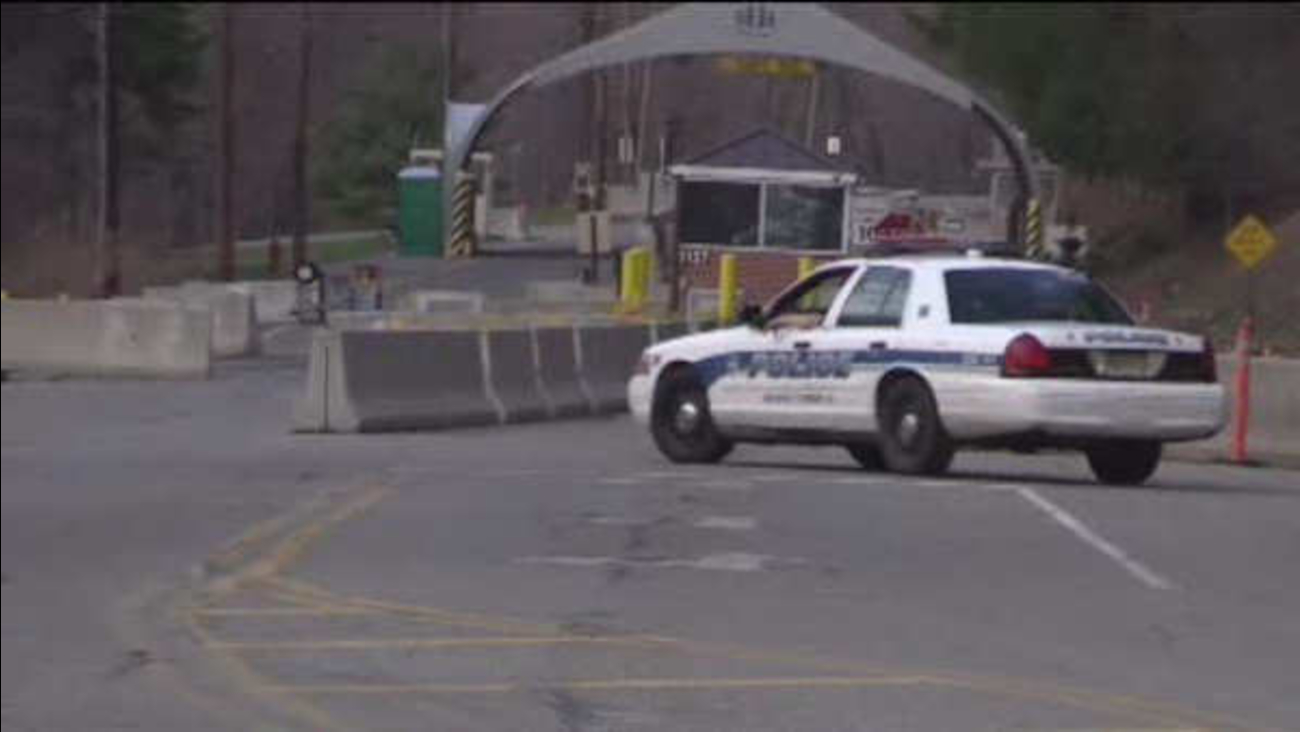 PICATINNY ARSENAL (WABC) -- The man who sparked a security scare at a military base in New Jersey will be in court Monday.

Arraignment will be held for the driver who tried to gain access to Picatinny Arsenal at the base's truck entrance Friday morning, prompting an evacuation of employees.

He was behind the wheel of a car at the time, which was deemed suspicious by security.

The base was evacuated and no explosive threat was found.

Authorities say that at approximately 11:30 a.m., the driver tried to gain access to the Picatinny Arsenal through the post's truck gate.

At that time, security personnel noticed something suspicious with the vehicle and reacted as if the situation were an explosive threat.

Then, at 1:44 p.m., employees were told to evacuate, except for emergency personnel.

The device that was found in the vehicle was in federal custody and was being examined, and the driver was detained during the investigation.

No explosive threat was fond in the vehicle, and the all-clear was given around 5 p.m.

The arsenal is located on about 6,400 acres in Jefferson Township and Rockaway Township, about 35 miles west of New York City. It specializes in the research, development, acquisition and management of advanced conventional weapon systems and advanced ammunition for all branches of the military.

The post has thousands of employees, a majority of whom are civilians. Many of those workers are researchers and engineers.