5 arrested for pickpocketing people near Rockefeller Center in Manhattan 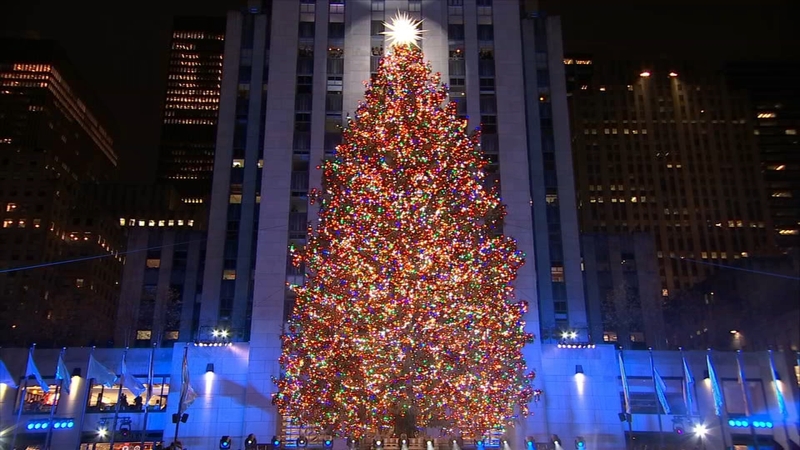 MIDTOWN, Manhattan (WABC) -- Officers were able to catch a group of grinches who were pickpocketing people in the crowd near Rockefeller Center.

NYPD officials say they received complaints of pickpocketing on Friday near Rockefeller Plaza and West 50th Street between 8:20 p.m. and 10:15 p.m.

By the end of the night, police say they were able to arrest five suspects, including one with 37 prior arrests.

Friday night, while most people in Rockefeller Center were taking photos of the tree, your @NYPDMTN & @NYPDTransit officers were catching a few grinches who came to pickpocket people in the crowd. By the end of the night, 5 individuals were arrested, including 1 with 37 priors. pic.twitter.com/s03ilMJgC9

Among some of the charges were grand larceny, criminal possession of stolen property and jostling.