As many as 250 passengers were on board the ITA Airways flight.
WABC 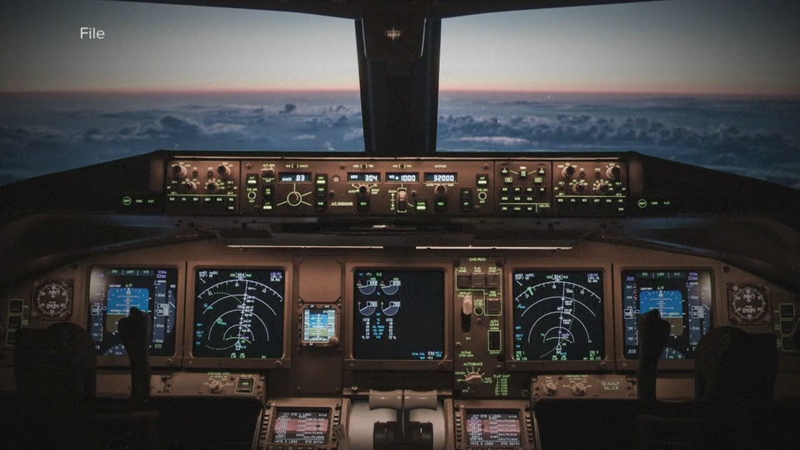 NEW YORK -- Two airline pilots reportedly fell asleep on a flight from New York City to Rome last month while their plane was still in the air with as many as 250 passengers on board, investigators found.

The investigation said that both pilots of an ITA Airways flight that departed from John F. Kennedy International Airport on April 30 were allegedly sleeping in the cockpit as their Airbus 330 flew 38,000 feet over France.

While one pilot slept during his designated sleeping break, the airplane's captain fell asleep too, investigators said.

Air traffic controllers told investigators they lost contact with the plane for about 10 minutes. Amid fears of a terror incident, they prepared fighter jets to intercept the plane, but the pilots eventually responded.

"The plane can still fly on autopilot, but this is not smart or safe," he said.

ITA Airways, previously known as Alitalia, said the captain claimed the radios stopped working, but investigators found "strong inconsistencies between the statements made by the captain and the outcome of the internal investigation," according to a statement.

The Italian airline said in a statement that the captain's behavior "was not consistent with the rules dictated by the company."

The plane still managed to land safely in Rome, and ITA Airways has since fired the captain.