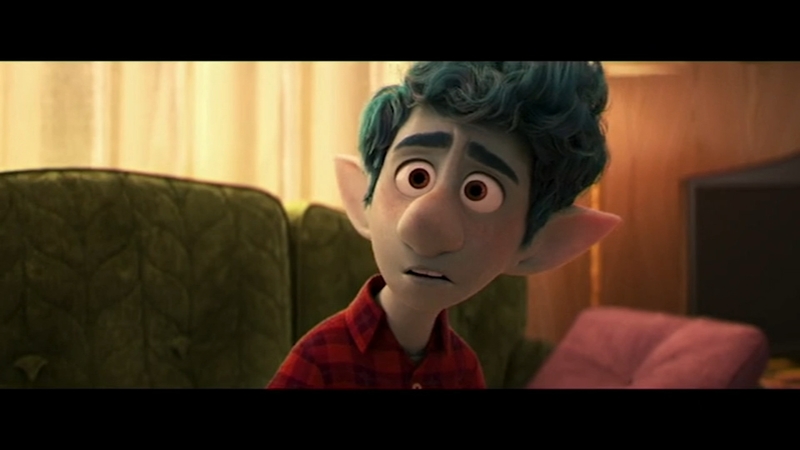 The lovable lamp Luxo Jr launched the Pixar brand in 1986.

Inside the Steve Jobs building in Emeryville, you're greeted by iconic images ingrained in your brain.

"It's very exciting because you can see all the legacy of Pixar when you see the Oscars," says Rubio.

The sprawling 16-acre campus features a soccer field and two cafes for the 1.200 employees.

Onward is the next Pixar film, which will be released on March 6th. It tells the story of two brothers who long to enjoy one more day with their late father.

Ian and Barley Lightfoot take us on a magical adventure but for director Dan Scanlon, it was a very personal story.

"My father passed away when I was a year old. My brother was three so we had no memories of him. We always wondered who he was obviously and how we were like him," says Scanlon.

It's up to the brothers to make him whole. A scene where Ian listens to a cassette tape to hear his father's voice actually played out in Dan's life.

"Yeah, when I was about Ian's age, a teenager, my family was sent a cassette tape," he says.

Scanlon set out to bring that joy to the big screen.

Scanlon's grateful to colleagues who helped him create what could be the company's next big hit.