Police: Small plane, pilot's body, recovered from ocean after crash in Cape May 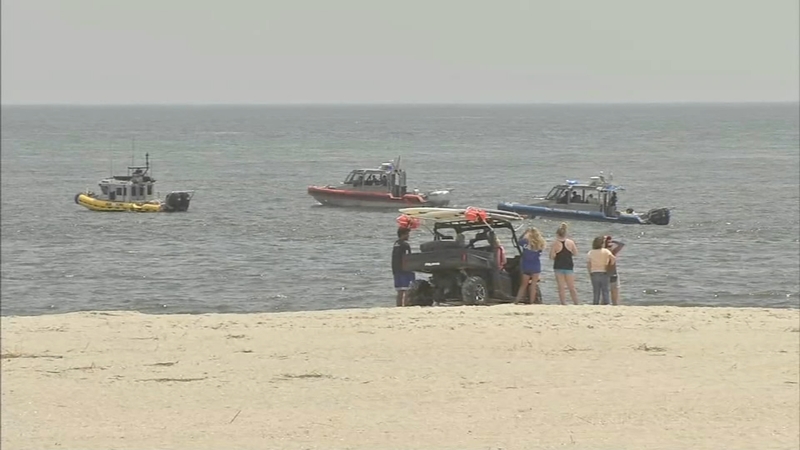 CAPE MAY, N.J. -- State police say a small plane that crashed into the Atlantic Ocean off New Jersey has been recovered along with the pilot's body.
EMBED More News Videos

Small aircraft crashes into ocean in Cape May, New Jersey. George Solis has more on Action News at 6 p.m. on May 29, 2019.

Sgt. Lawrence Peele confirmed Saturday that the plane and the body were recovered Friday night. The pilot was earlier identified as 58-year-old Lawrence Klimek, of Howell, New Jersey.

Captain Jack Moran, the owner of salvage company Sea Tow Cape May, which was working with Northstar Marine on the recovery, told the Press of Atlantic City that Klimek's body was still strapped into his seat in the cockpit.