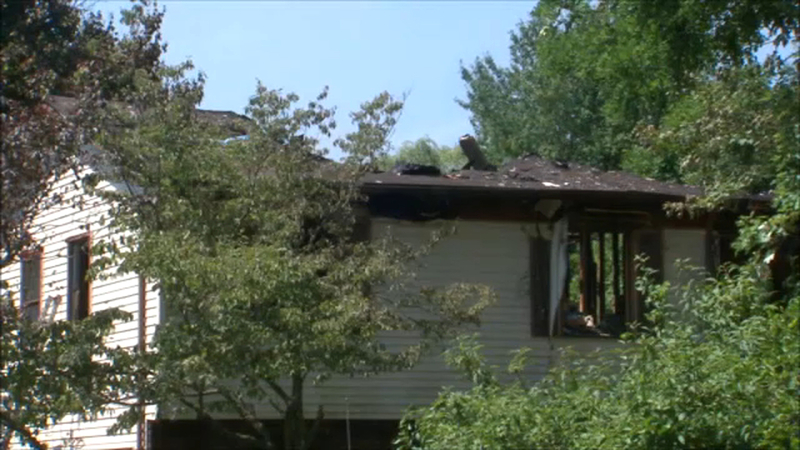 POUGHKEEPSIE, New York (WABC) -- An investigation is underway after two people were killed when a plane crashed into a house in Dutchess County on Saturday afternoon.

The FAA reports the Cessna T303, carrying three passengers, crashed into a house on 235 South Smith Road near Poughkeepsie around 4:13 p.m.

The pilot, identified as Francisco Knipping-Diaz, 61, of Woodmere died at the scene. His two passengers, Eduardo Tio, 50, also of Woodmere and Teofilio Antonio Diaz Pratt, 52, of the Dominican Republic, were both on the plane and sustained non-life threatening injuries.

Three residents were inside the home at the time of the crash.

Gerard Bocker, 61, died inside the home. Also inside the home at the time of the crash was Hannah Bocker, 21, who was critically injured, and Sarah Bocker, 30, who sustained non-life threatening injuries.

Two four-month-old golden retriever puppies are also missing along with a Newfoundland.

The aircraft was headed to Republic Airport in Farmingdale after departing from Sky Acres Airport in LaGrangeville, the FAA reports.

State police Capt. Paul DeQuarto said the plane had some kind of engine trouble before it struck the side of the two-story house.

The FAA is investigating, and the NTSB will determine the cause of the accident.