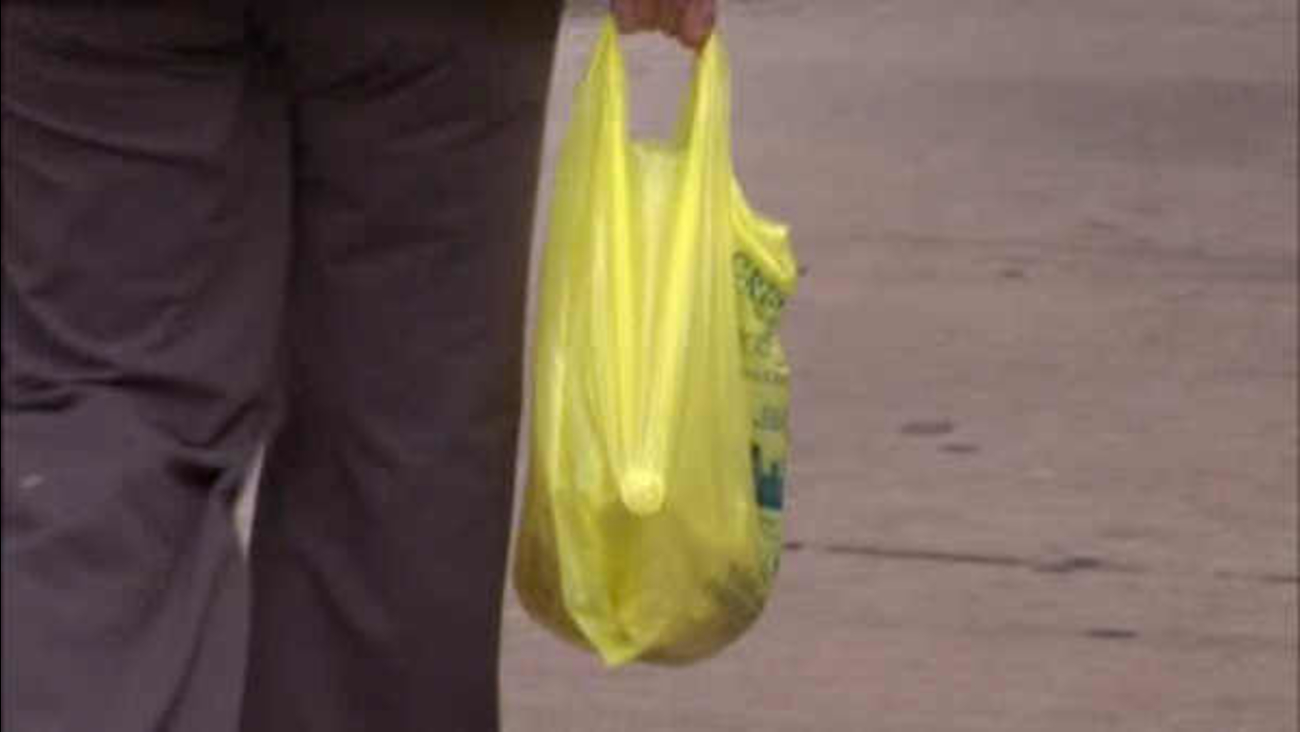 Cuomo on Tuesday approved a measure to forbid the city from placing any fees on disposable shopping bags until at least next year. The state Assembly and Senate both voted to block the 5-cent fee last week.

Cuomo, a Democrat, called the fee "deeply flawed" because it would allow store owners to keep the profit.

New York City Mayor Bill de Blasio had championed the bag fee as a way to reduce litter and protect the environment.

Critics say overruling the city is an example of government overreach.