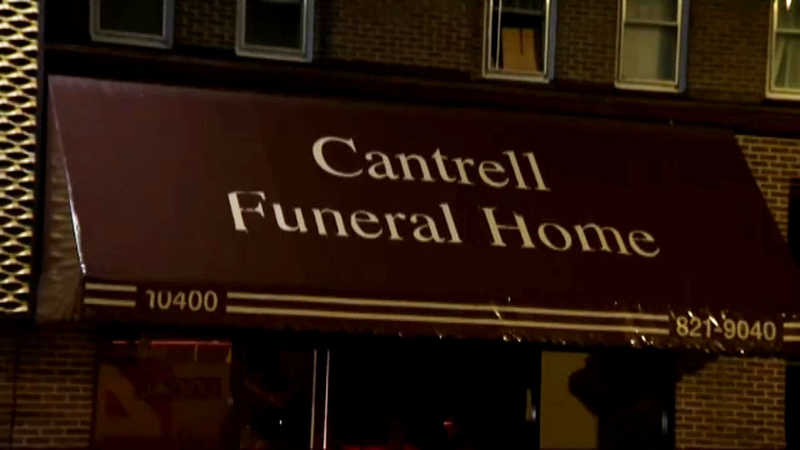 Detroit police Lt. Brian Bowser says the babies' bodies were found in a hidden false ceiling between the first and second floors during Friday's search of the former Cantrell Funeral Home. He says nine bodies were in a cardboard box and two were in trash bags in a single casket. He says officials have determined the names for some of the infants and would try to contact the families.

The funeral home has been closed since April , when state inspectors suspended its license following the discovery of bodies covered with what appeared to be mold.