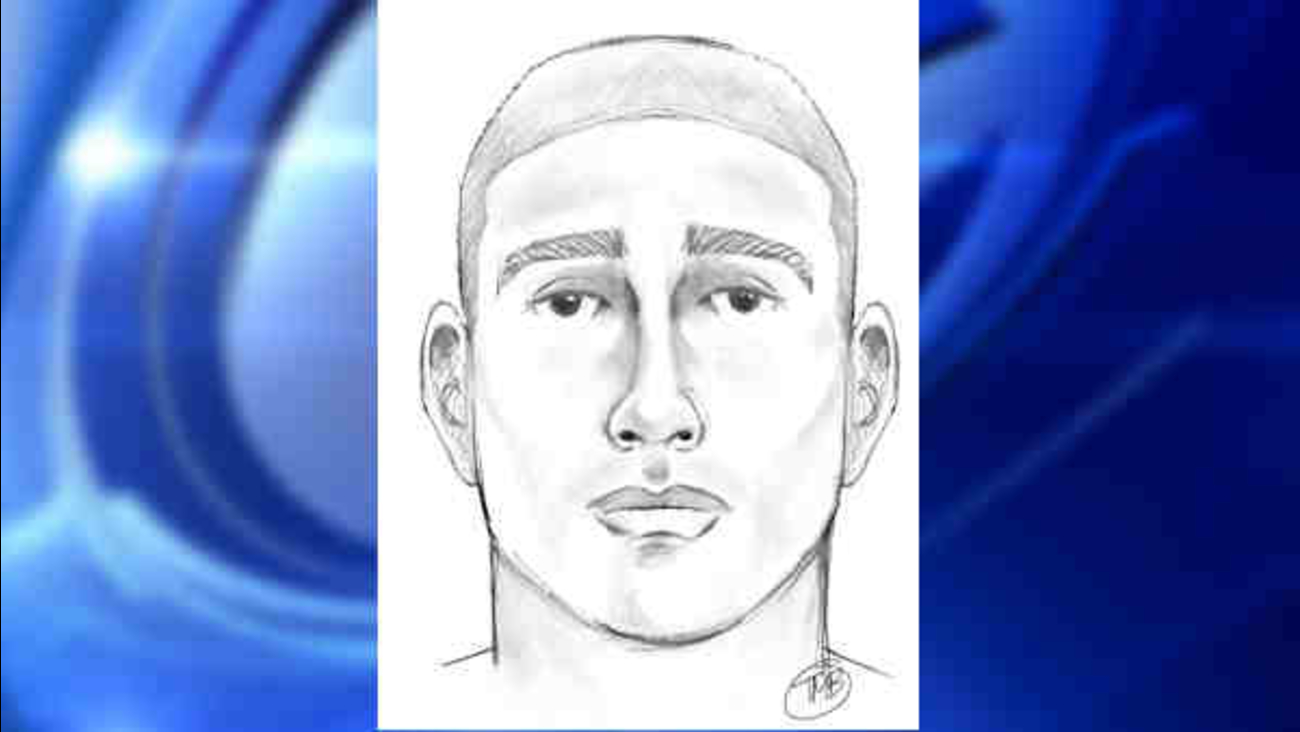 On July 12 at 2 a.m., the suspects approached two men, showed a gun and identified themselves as police officers. The suspects then stole $300, police said.

On July 12 at 9:30 a.m., a suspect approached the victim on Hylan Boulevard and took her purse containing credit cards, a cell phone, and $75, then fled along with a second suspect.

On Aug. 7 around midnight, a suspect approached a victim on New Dorp Lane from behind and asked to see his ID. The victim took out his wallet, then the suspect took the wallet and stole $50. The suspect gave the victim his wallet back and fled.