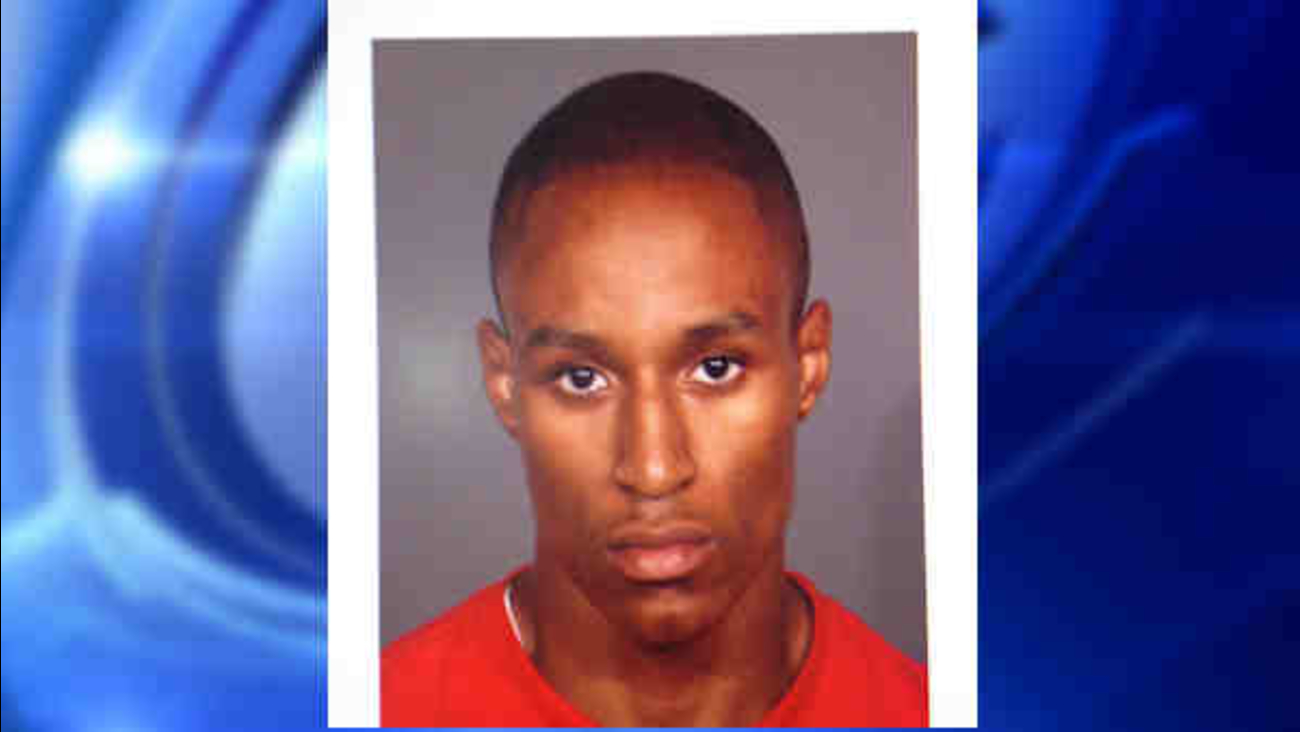 BROOKLYN, N.Y. (WABC) -- Police have arrested another man after a police-involved shooting Friday that started with a confrontation between police and a group allegedly stripping a car.

According to the NYPD, Arthur Whaley, 25, of Brooklyn, was arrested and is facing charges for trying to steal tires off cars. Police shot him after they said he threatened officers with a knife in Flatbush last Friday.

Whaley was later identified after going to a New Jersey hospital. He is charged with grand larceny, reckless endangerment, criminal mischief, menacing and a weapon charge.

Around 4 a.m. June 12, an NYPD anti-crime unit was near Foster Street and East 19th Street when members encountered a man removing the tires of a 2015 Honda Fit. As a sergeant confronted him, two suspects fled in two cars. Another vehicle, with two men inside, then arrived at the scene to take the auto parts left behind by the original group. The sergeant identified himself and confronted the two men. The suspects got back into the car and fled.

They ran into a parked, unoccupied vehicle a short distance away, according to police. The sergeant drove up to them, and the driver of the car got out and wielded a knife at the officer. When the sergeant ordered him to drop the knife, police said he disregarded the command, and the sergeant fired at him. The suspect then fled.

The passenger of the car, 26, was taken into custody. The knife was recovered at the scene.

The incident appears to be part of an ongoing pattern of tires and rims stolen from cars parked in South Brooklyn. The man in custody reportedly has 10 prior arrests, several for them for incidents involving car stripping.

The NYPD Anti-Crime Unit officers involved in the incident were plainclothes and out looking for suspects in this ongoing pattern, among other things.