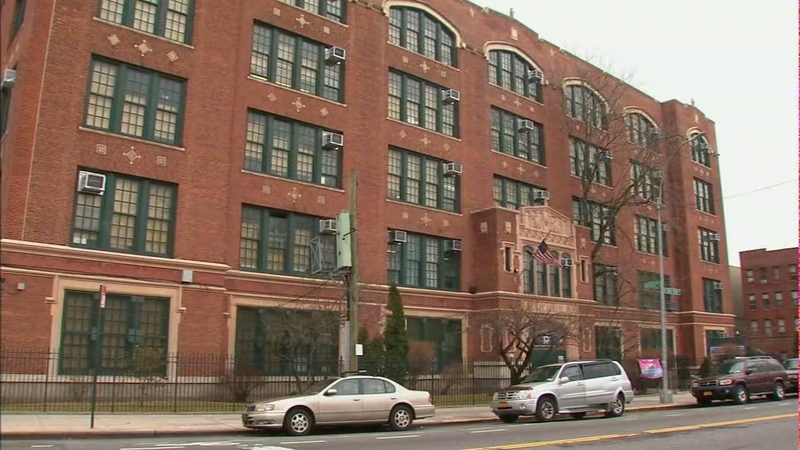 BROWNSVILLE, Brooklyn (WABC) -- Police say a Brooklyn "kidnapping" suspect accidentally picked up the wrong child from school, but the incident has raised concerns for parents.

Authorities say the elderly man entered PS 189 on East New York Ave and took a 6-year-old girl by the hand in a case of mistaken identity. The man was supposed to pick up another child from the same after-school program.

The girl's 10-year-old brother followed the two until they arrived in front of 318 Rochester Avenue, when the man released the 6-year-old's hand.

The girl's brother immediately grabbed his sister, and they both made their way to the home of a relative who lived nearby.

No criminality is involved, and the elderly man will not be charged.

Still, parents are outraged since school personnel are supposed to check people coming in to pick up children.

"For a parent, I would want that there is a list of people that have the responsibility picking up the little ones," parent Sarah said. "But just to walk away with a kid is unbelievable."

In this case, no one appeared to raise any questions. Krystal Tomlinson was picking up her brother.

"I did not hear of that, but it's crazy because they should have made sure that it's the right person," she said. "And how you could have let someone walk out with a child like that?"

According to a spokesperson for the Department of Youth and Community Development, which runs the after-school program, "An after school provider can only release a child to a person on the authorized pick up list. "

That should have occurred before the man left the building, and as a result, the spokesperson said, "We have begun an investigation and will take all necessary actions to help ensure that participants in our funded programs are safe."