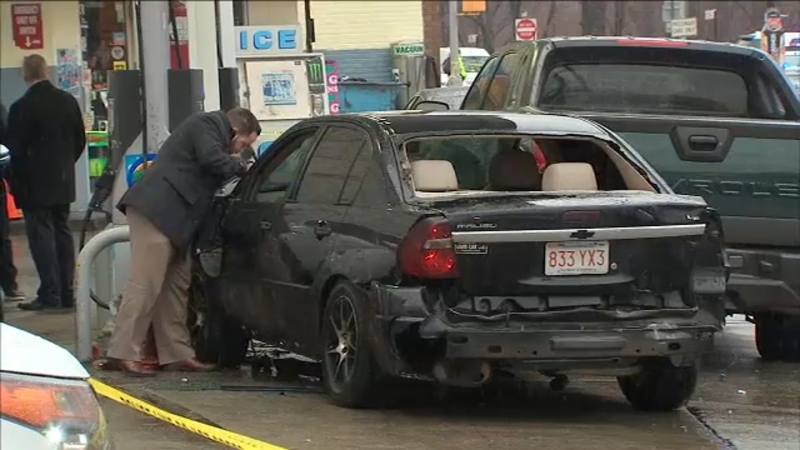 It comes after Mayor Bill de Blasio signed a series of police reforms into law, including a chokehold ban that also bans sitting or kneeling on a suspect's chest or back during an arrest.

Officers from Westchester often find themselves in the city as part of an investigation.

The Westchester County Police Department says the new law opens officers up to face charges for action consistent with their training.

The APA is strongly advising all police officers in Westchester County to avoid any law enforcement activity in New York City if at all possible. We are also calling on all local Police Chiefs and Commissioners to join us in this message. We cannot have our police officers held criminally or civilly liable for simply doing the job they were trained to do."