Do you need a polio booster shot? New warning after 1st US case in nearly 10 years

Officials say vaccine hesitancy is rising and experts warn it can lead to more outbreaks of diseases we haven't seen in a while.

Officials say vaccine hesitancy is on the rise and experts warn it's a situation that can lead to more outbreaks of diseases Americans haven't seen in a long time.

LOS ANGELES -- It's been nearly a decade since polio was detected in the United States.

Experts say a newly identified case just outside of the Bronx in New York should serve as a wakeup call.

"If you are an adult, you know, particularly if you're 30 or 40 and it has been a while since you were immunized, you might be required to get a booster," said infectious disease specialist Dr. Daisy Dodd with Kaiser Permanente Orange County.

Polio boosters are routine for those who travel to third world countries, and anyone who's come into contact with the Rockland County resident is encouraged to get vaccinated.

"We just want people to take the good guidance from the health department as necessary. Most people have nothing to worry about, some should be concerned," said Rockland County Executive Ed Day.

Polio is a viral disease spread through fecal matter, contaminated food or water.

On rare occasions, Dodd said, one can get polio from someone who is shedding the virus after receiving the oral vaccine. Officials say this is what happened in New York.

"The result of that in the U.S., we no longer give the oral vaccine or the live attenuated vaccine," she said.

"It's an amazing vaccine that people waited in line for back in the mid-1950s," said Dr. Patricia Ruppert, the Rockland County Commissioner of Hospitals.

The injectable version, which is the version given in the U.S. now, does not contain live virus. The patient, who is suffering from paralysis, started experiencing symptoms a month ago.

"Not only does it give you vomiting, diarrhea, abdominal pain, but it can lead to paralysis because it does affect the central nervous system," Dodd said.

Polio was once one of the nation's most feared diseases with annual outbreaks causing thousands of cases of paralysis. Thanks to the vaccine, polio was declared eliminated in the U.S. in 1979.

Officials say vaccine hesitancy is on the rise.

Experts warn it's a situation that can lead to more outbreaks of diseases Americans haven't seen in a long time.

"It is a reminder that we have to get our children, and perhaps, ourselves either the primary series or the booster shots, and do not forget to wash those hands," Dodd said. 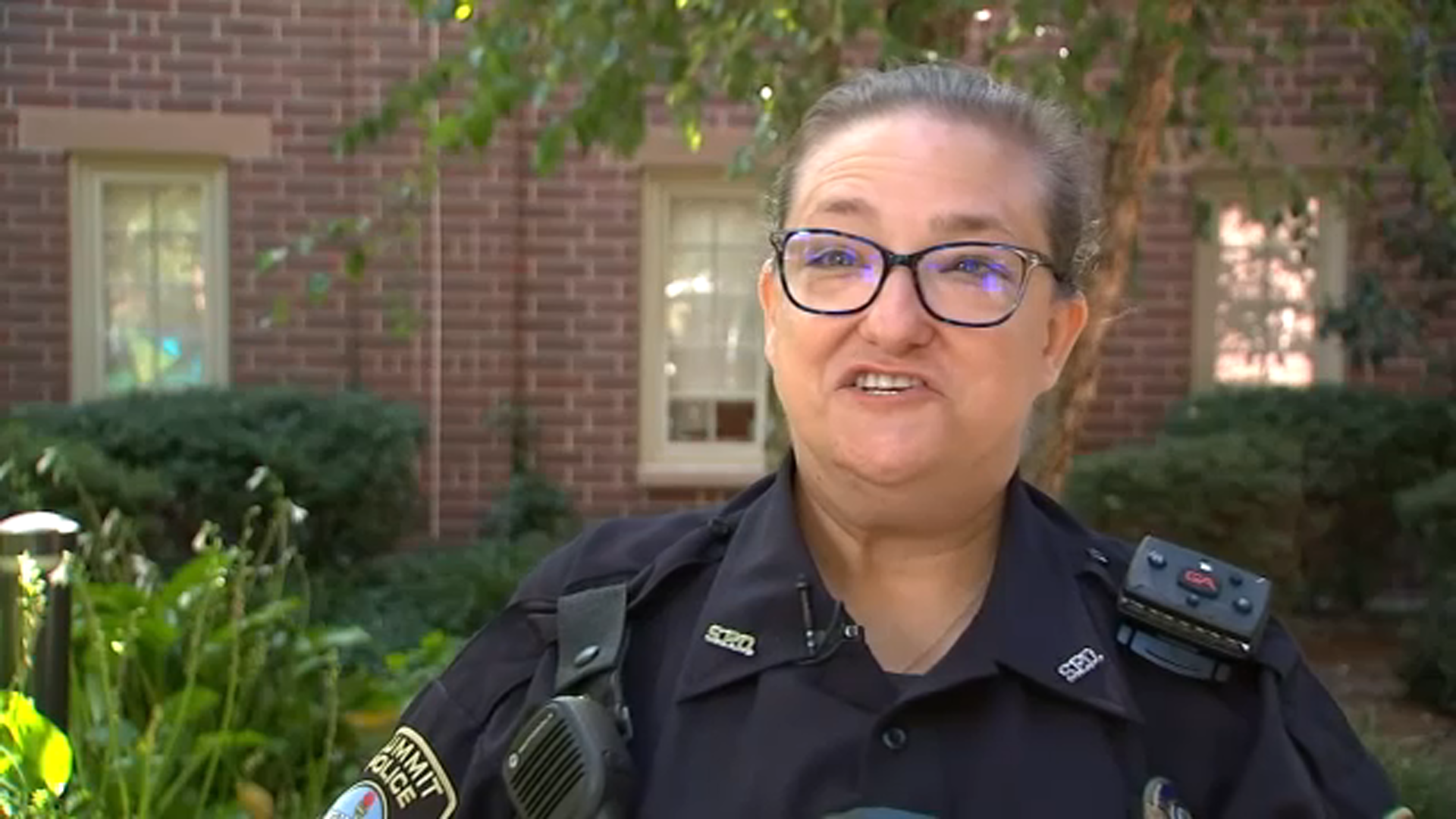 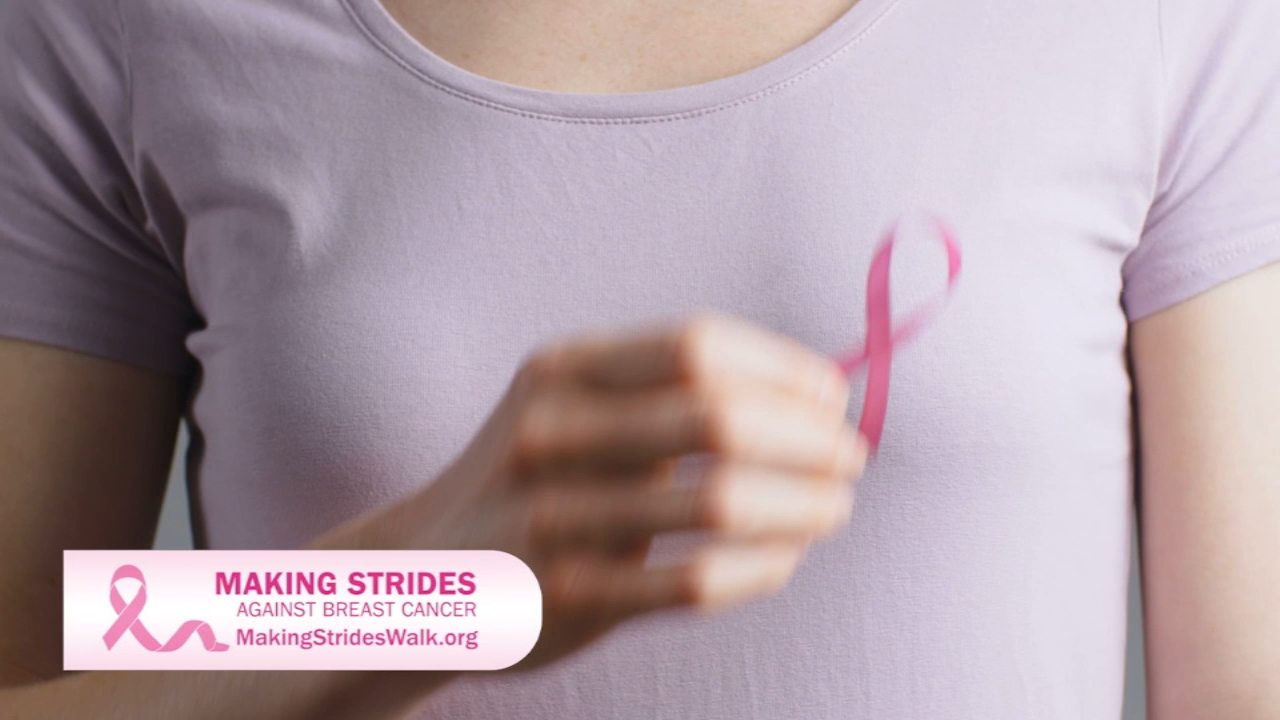 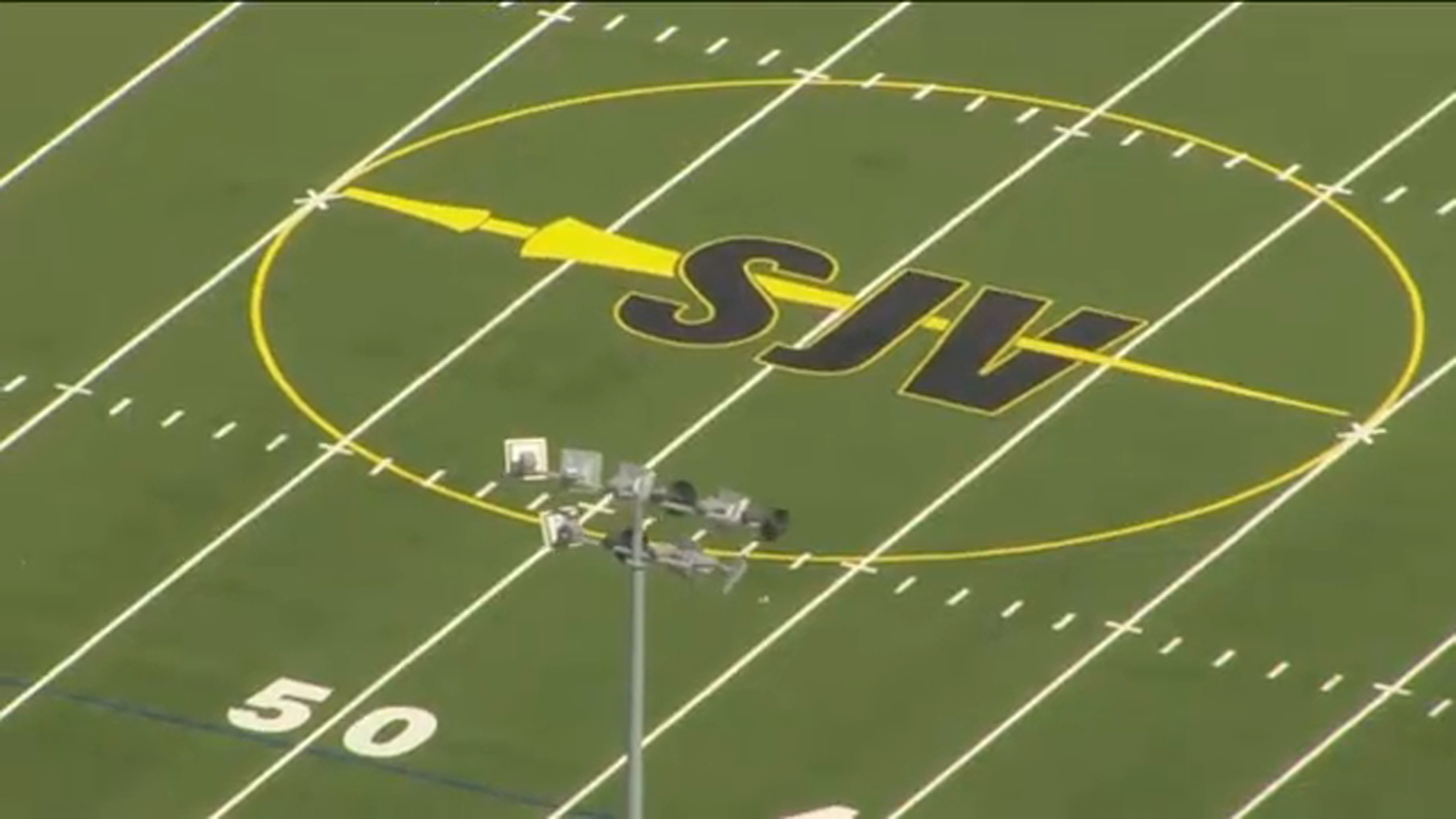