WABC
By Eyewitness News
PATERSON, New Jersey (WABC) -- The mayor of the New Jersey city of Paterson and three Department of Public Works supervisors have been charged with corruption in connection with an alleged scheme to use city employees for renovation work at a family business. 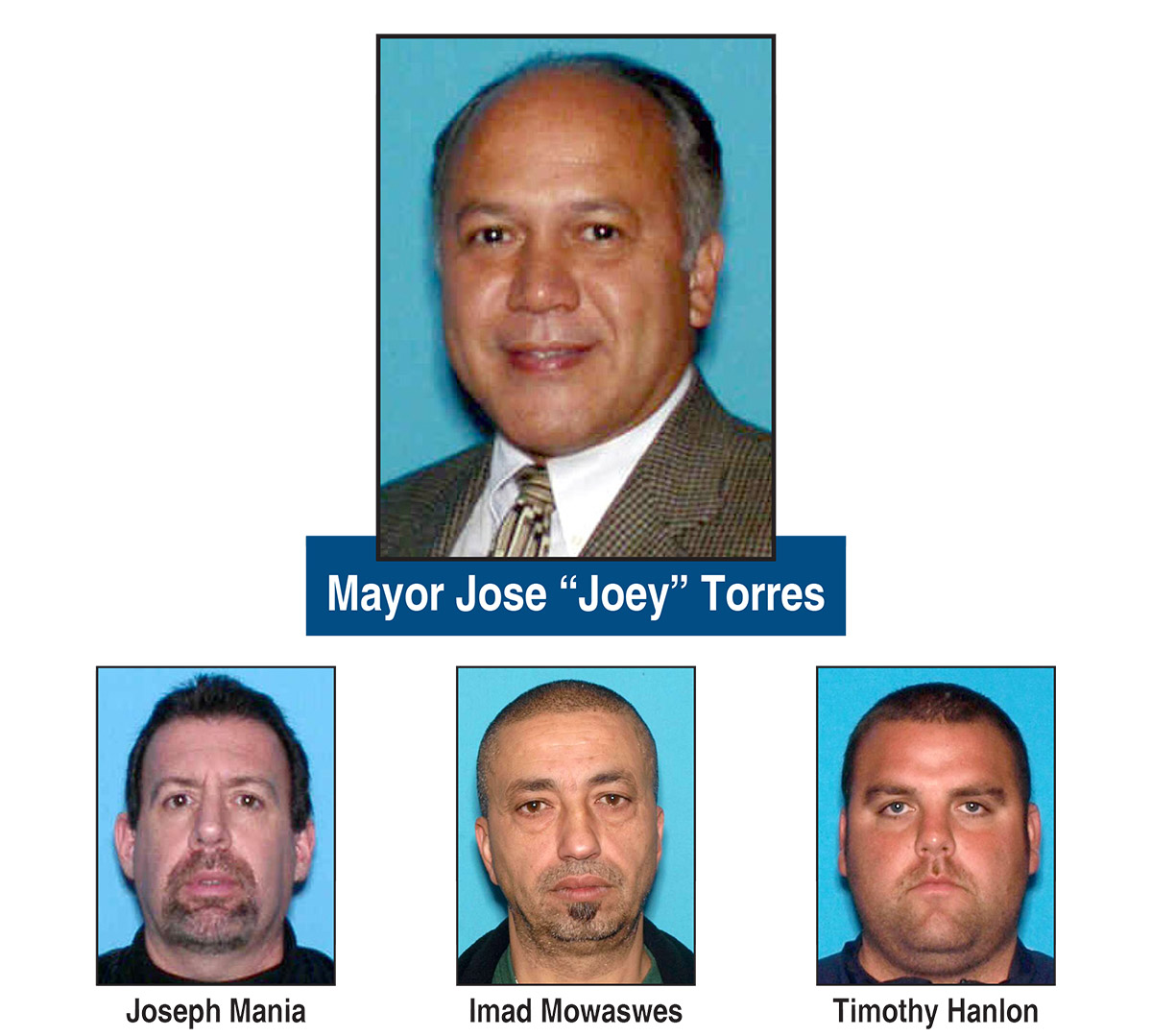 The indictment filed Monday alleges that Mayor Torres commanded the three supervisors to perform renovation work at a private warehouse leased by Torres' daughter and nephew while they were on the clock for the city. The work included painting, carpentry and electrical, and was performed by Mania, Mowaswes, Hanlon and/or assigned to subordinates at the Department of Public Works.

The name of the business owned by Torres' relatives is "Quality Beer" and was based at 82 East 15th Street in Paterson. Prosecutors said the daughter and nephew were planning to use the warehouse as a wholesale liquor distribution facility, but ended up terminating the lease after failing to obtain the necessary permits and license from the state.

"This is a case of old-school public corruption and abuse of power," Attorney General Porrino said. "Mayor Torres is alleged to have misappropriated public resources and workers to advance a family business, and his co-defendants allegedly joined in his blatantly crooked scheme. We have zero tolerance for this type of abuse of public office in New Jersey."

This investigation started after a private investigator, who had an ongoing dispute with the mayor, allegedly videotaped city employees doing work at Torres' home in 2014 and 2015.

Prosecutors said the work was performed by city employees between July 2014 and April 2015. Mayor Torres allegedly directed that the work be performed and supervised the work.

The court documents also accuse the four of authorizing overtime to be paid to the workers involved in the renovations, even though the work was not connected to any legitimate city business.

"Mayor Torres played the generous father and uncle, but he left the bill for his largess with city taxpayers, who paid for the overtime shifts that city employees worked at this private warehouse," Director Elie Honig of the Division of Criminal Justice said. "We allege that these defendants corruptly exploited public workers and funds for their own benefit."

"That's my first reaction today. As you see, the cloud of gray, that is what's coming down on Paterson, a grave day," Velez said. "Hopefully there's an investigation that goes to the end, and I pray for the family.

Mayor Torres issued a statement after the charges were announced, saying "I am extremely disappointed and surprised that the Attorney General has elected to pursue this case and file these charges against me today. I have been aware of the investigation for some time, and I have never wavered from the fact that I am innocent."

The City of Paterson is dead broke. It's in such bad shape the council has slashed summer programs for high school students, and policing for a parade.

"The concern is big in the community. It's big, it's serious. And the only thing I can say is he will have the opportunity to present his case," said Alex Mendez, City Council Member.

"Step down. Step down, deal with your problems, allow us to move forward," said Lynda Gallashaw, community activist.

Watch the news conference where the charges were announced here:

A spokeswoman for Mayor Torres gave a statement with Torres at her side: 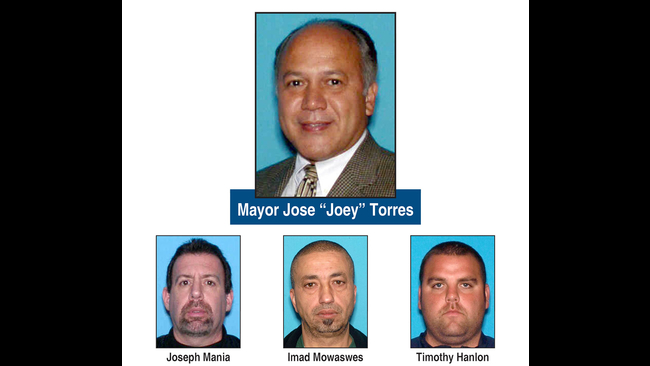