WABC
By Eyewitness News
NEW YORK (WABC) -- Several House Democrats have unveiled a resolution to censure and condemn President Donald Trump for his comments regarding "both sides" in Charlottesville and appearing to defend elements of the white supremacist groups protesting over the weekend.

The effort isn't expected to go anywhere in the GOP-controlled House.

President Andrew Jackson is the only president who has been censured - by the Senate in 1834 for refusing to hand over documents during a debate over the federal banking system.

The Senate failed to advance a measure to censure President Clinton in 1999.

Nadler said the resolution is to assure Americans and the world that the president doesn't speak for all Americans.

"A censure expresses the moral rebuke of Congress toward the conduct of the president and I hope it starts toward redeeming the honor of the United States," said Nadler.

A combative Trump insisted Tuesday "there is blame on both sides" for the deadly violence last weekend in Charlottesville, appearing to once again equate the actions of white supremacist groups and those protesting them.

The president's comments effectively wiped away the more conventional statement he delivered at the White House one day earlier when he branded members of the KKK, neo-Nazis and white supremacists who take part in violence as "criminals and thugs."

Trump's advisers had hoped those remarks might quell a crush of criticism from both Republicans and Democrats.

The president's retorts Tuesday suggested he had been a reluctant participant in that cleanup effort.

During an impromptu press conference in the lobby of his Manhattan skyscraper, he praised his original response to Charlottesville and angrily blamed liberal groups in addition to white supremacist for the violence.

Some of those protesting the rally to save a statue of Confederate General Robert E. Lee were "also very violent," he said.

Meanwhile, a white supremacist who was in Charlottesville over the weekend chanting anti-Semitic slogans and carrying guns found out there is a warrant out for his arrest.

Christopher Cantwell posted on YouTube Wednesday that police wanted to talk to him about his actions at the rally. 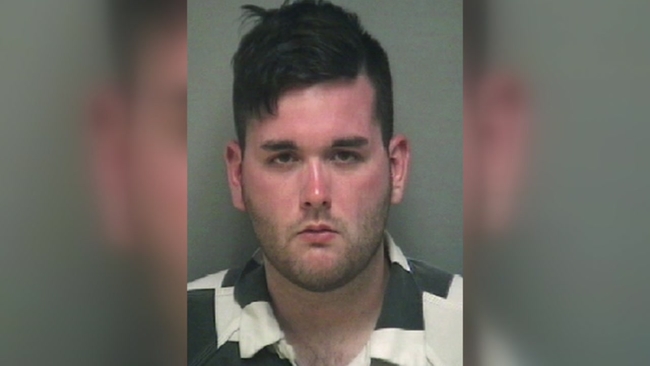 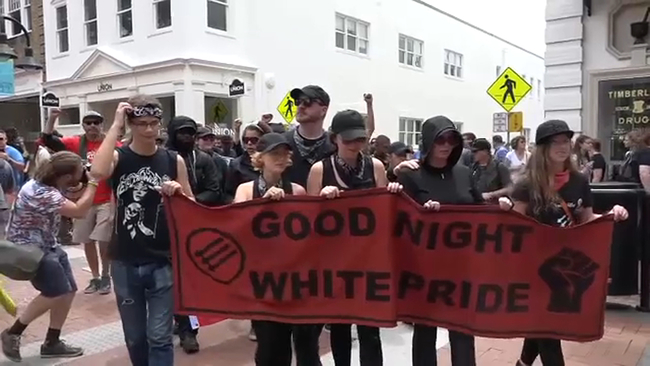 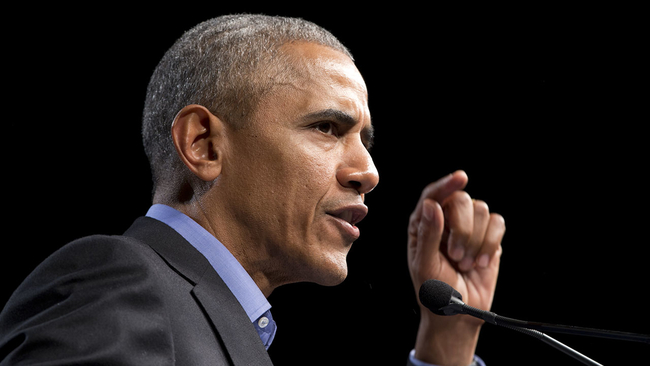