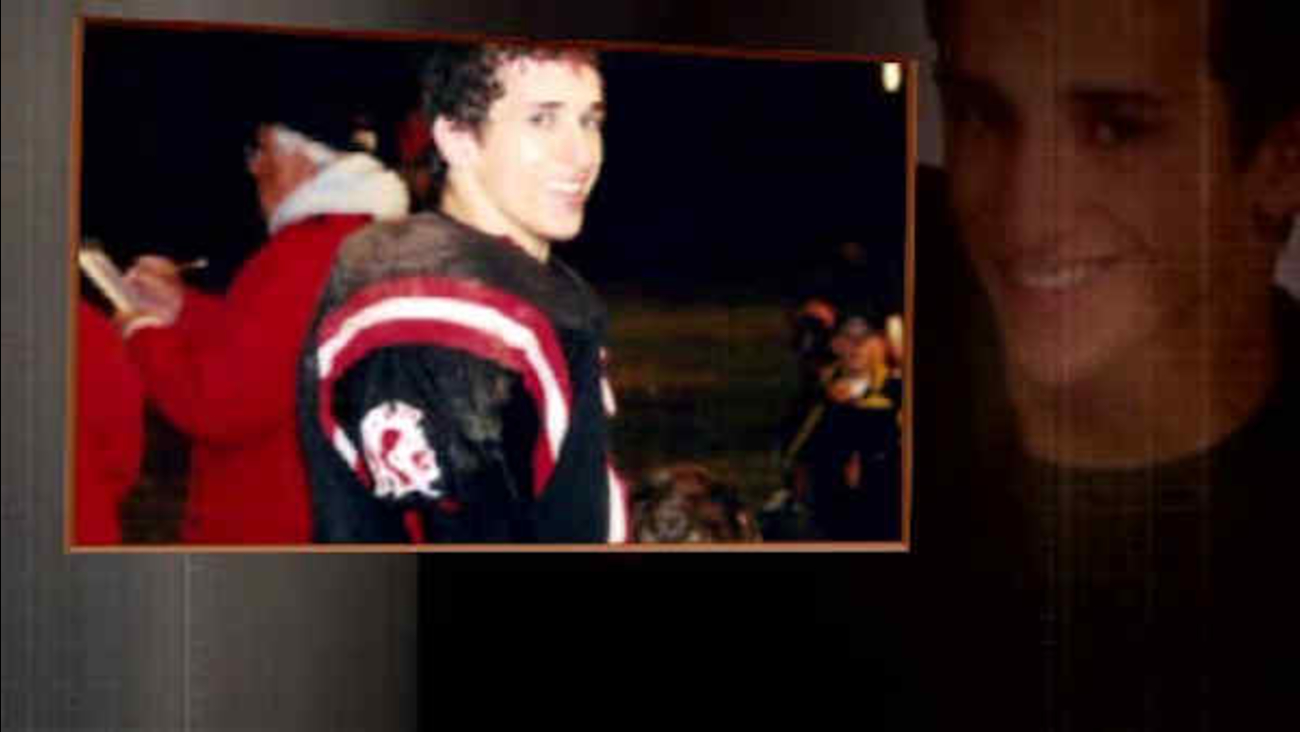 WISCONSIN (WABC) -- The NFL is known for its big hits on the gridiron, which can result in big injuries, but it's no longer just the NFL that's being affected. The youth football organization Pop Warner just settled for an undisclosed amount in its first-ever concussion-related lawsuit.

Joseph Chernach began playing with the largest youth football organization in the US when he was 11, and he participated for four years. Ten years later, at the age of 25, he committed suicide and was later diagnosed with the brain disease caused by head trauma - chronic traumatic encephalopathy or CTE.

"I just couldn't understand why a happy kid turned into someone so depressed," Chernach's mother, Debra Pyka, said.

The lawsuit claimed Pop Warner "failed to enforce limitations on hitting in practice" stating their conduct "was deliberate, an actual disregard of the plaintiff's right to safety, health, or life."

"This is entirely a financial decision by Pop Warner," ABC's chief legal affairs anchor Dan Abrams said. "But it certainly could encourage other parents to file suit."