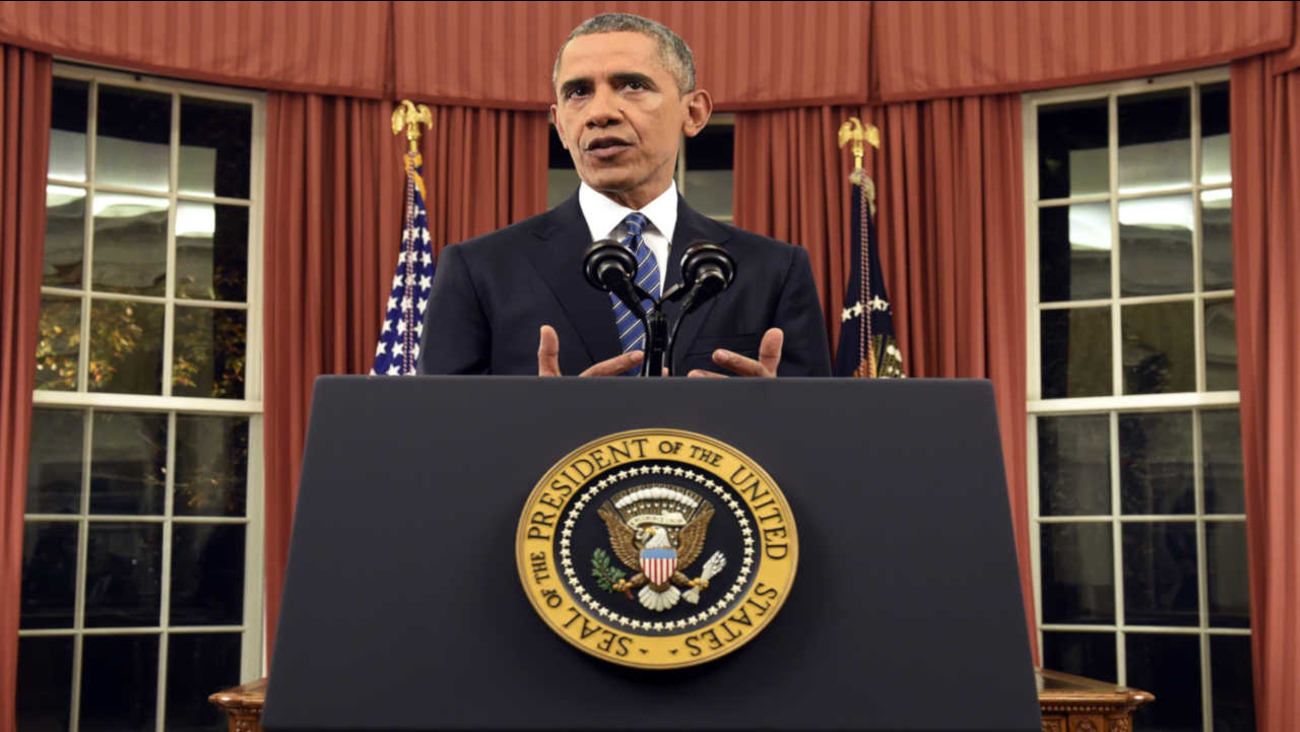 "We are delighted that President Obama has chosen to address our graduates at this year's historic commencement," Rutgers University President Robert Barchi said.

This will be the first time in school history that a sitting president has agreed to speak at commencement.

.@POTUS will deliver his last commencement addresses as President to the classes of 2016 at @RutgersU, @HowardU, and @AF_Academy!

"President Obama's decision is a testament to the enthusiastic efforts of Rutgers students, faculty, staff and alumni, as well as members of the New Jersey Congressional Delegation, who sent numerous messages to the White House urging the president to join our 250th anniversary graduation ceremony," Barchi said.

President Obama will deliver his remarks during the Rutgers University-New Brunswick Commencement ceremony on Sunday, May 15, at 12:30 p.m. at High Point Solutions Stadium in Piscataway.

We are excited to say @POTUS Barack Obama will come to #Rutgers to speak @RUCommencement to celebrate our 250th! https://t.co/pmbpXK5xEe

The graduates represent 22 academic units from Rutgers-New Brunswick and Rutgers Biomedical and Health Sciences and are scheduled to receive their academic degrees. More than 52,000 are expected to attend the ceremony, rain or shine.

Since granting its first degree in 1774, Rutgers has awarded more than 550,000 academic degrees.