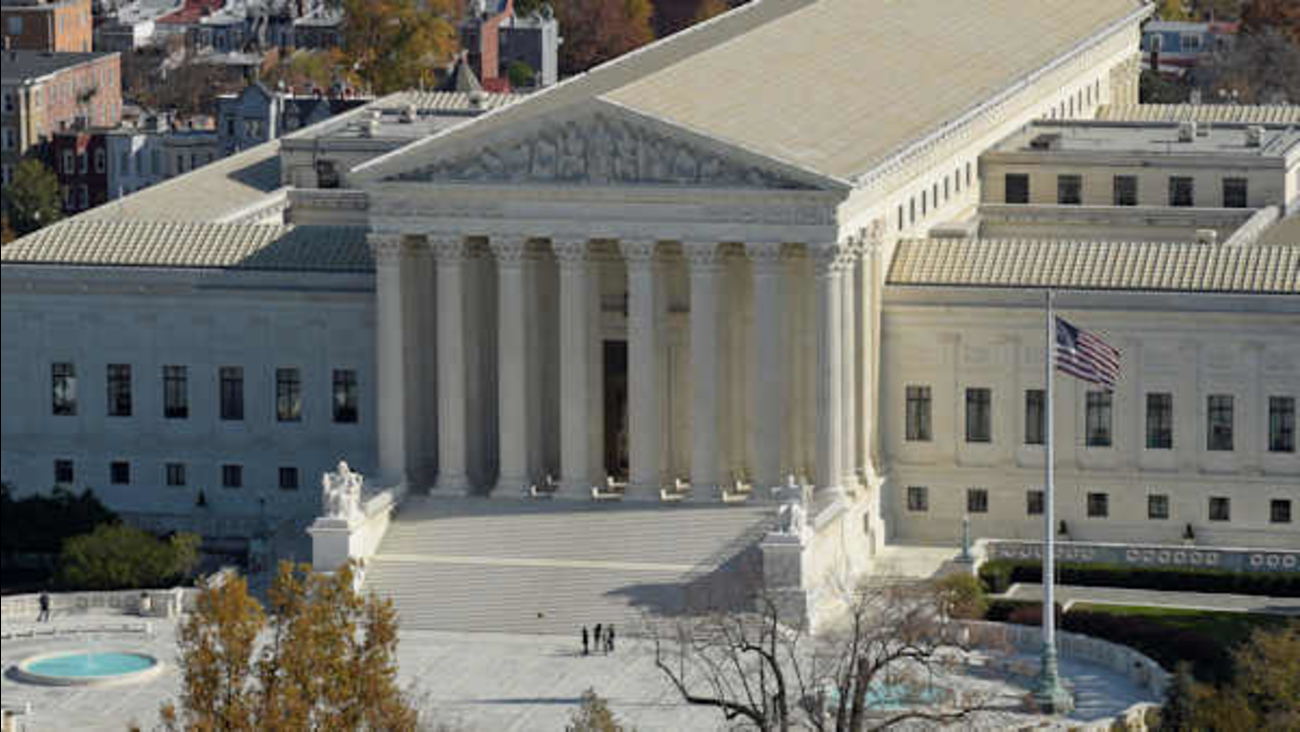 AP
WASHINGTON, D.C. -- President Donald Trump says he will announce his pick for the Supreme Court on Tuesday night. Trump tweeted Monday that he has "made my decision" and will announce it Tuesday at 8 p.m.

The court has been working with eight justices since the death last year of Justice Antonin Scalia.

President Barack Obama had nominated Merrick Garland for the post, but Senate Majority Leader Mitch McConnell refused to take up the nomination.

Trump originally said the announcement would come on Thursday, but a White House official had said the timeframe could be sped up.
Three federal appeals court judges are said to have emerged as leading candidates: Neil Gorsuch, Thomas Hardiman and William Pryor.

The official says the president has also been considering Diane Sykes, one of his early favorites for the high court seat.