Dave Evans has the details.

ANTALYA, Turkey -- President Barack Obama on Monday conceded that the Paris terror attacks were a "terrible and sickening setback" in the fight against the Islamic State, but forcefully dismissed critics who have called for the U.S. to change or expand its military campaign against the extremists.

"The strategy that we are putting forward is the strategy that is ultimately is going to work," Obama said during a news conference at the close of two days of talks with world leaders. "It's going to take time."

The president grew irritated amid repeated questions about whether he had underestimated the strength of the Islamic State, which now appears to be focusing on targets outside its base in Syria and Iraq. In addition to the terror spree in Paris, the group has claimed responsibility for attacks in Lebanon and Turkey, as well as the downing of a Russian airline in Egypt.

The president said most of his critics are simply "talking as if they're tough" and offering no real ideas. And he brushed aside those who call for sending U.S. ground troops into the region, saying that "would be a mistake" and wouldn't work unless the U.S. was committed to being a permanent occupying force in the region.

"This is not an abstraction," Obama said. "When we send troops in, those troops get injured. They get killed."

While Obama did not single out his critics by name, some Republican presidential candidates, including former Florida Gov. Jeb Bush, have called for sending U.S. forces into Syria. Bush has also suggested that any U.S. assistance to refugees fleeing the Middle East should be primarily focused on Christians, another idea that rankled Obama.

"That's shameful," Obama declared. "That's not American. That's not who we are."

Republicans and also some Democrats have challenged Obama's approach to the Islamic State, saying he lacks a clear strategy. The president's approach centers largely on airstrikes in Iraq and Syria, as well as programs to train and equip moderate opposition forces. He's also sent more than 3,000 troops to Iraq to assist that country's security forces and recently announced plans to send up to 50 Americans into Syria.

Obama said he envisioned escalating that strategy, not overhauling it. And he called on other nations to step up their involvement in the fight against the extremists.

France has already ramped up its response following the attacks that killed at least 129 people and injured hundreds. In its heaviest strikes yet, French military bombarded Raqqa, the Islamic State's stronghold in Syria, in hopes of killing Islamic State organizers and trainees

Obama announced a new effort to share intelligence with France following the coordinated terror spree across Paris that killed at least 129 people and injured hundreds. Officials said the U.S. was already using intelligence to help France identify targets for the airstrikes.

The Islamic State's increasing focus on targets outside the military has raised questions about whether Obama underestimated the group. He once referred to the extremists as a "JV team" and said shortly before the Paris attack that their capacity in Iraq and Syria had been contained.

The president conceded there were challenges in defeating the Islamic State given that its fighters have a "willingness to die."

"If you have a handful of people who don't mind dying, they can kill a lot of people," he said.

While officials say the U.S. had been aware of the Islamic State's desire to strike targets outside the Middle East, Obama said he had not been briefed on any intelligence that indicated an attack in Paris was likely.

"I'm not aware of anything that was specific," he said.

Obama's comments followed a two-day meeting with leaders from the Group of 20 rich and developing countries. The meeting in the seaside city of Antalya, just a few hundred miles from the Syrian border, was planned before the Paris attacks, but the carnage there ratcheted up the urgency in the talks.

The discussions about the Islamic State came amid a glimmer of progress in efforts to end the Syrian civil war, which created the chaos that allowed the extremist group to thrive. A foreign ministers' meeting in Vienna over the weekend resulted in a new diplomatic plan that envisions negotiations between Syrian President Bashar Assad's government and opposition groups starting by Jan. 1.

Still, sharp differences over Assad's future and disagreements about what militant groups in Syria should be considered terrorists have dampened hopes for a breakthrough.

Obama voiced optimism about the plan, saying he had "some degree of hope" that the plan would provide a path forward. But he added, "We are very clear eyed about the very, very difficult road ahead." 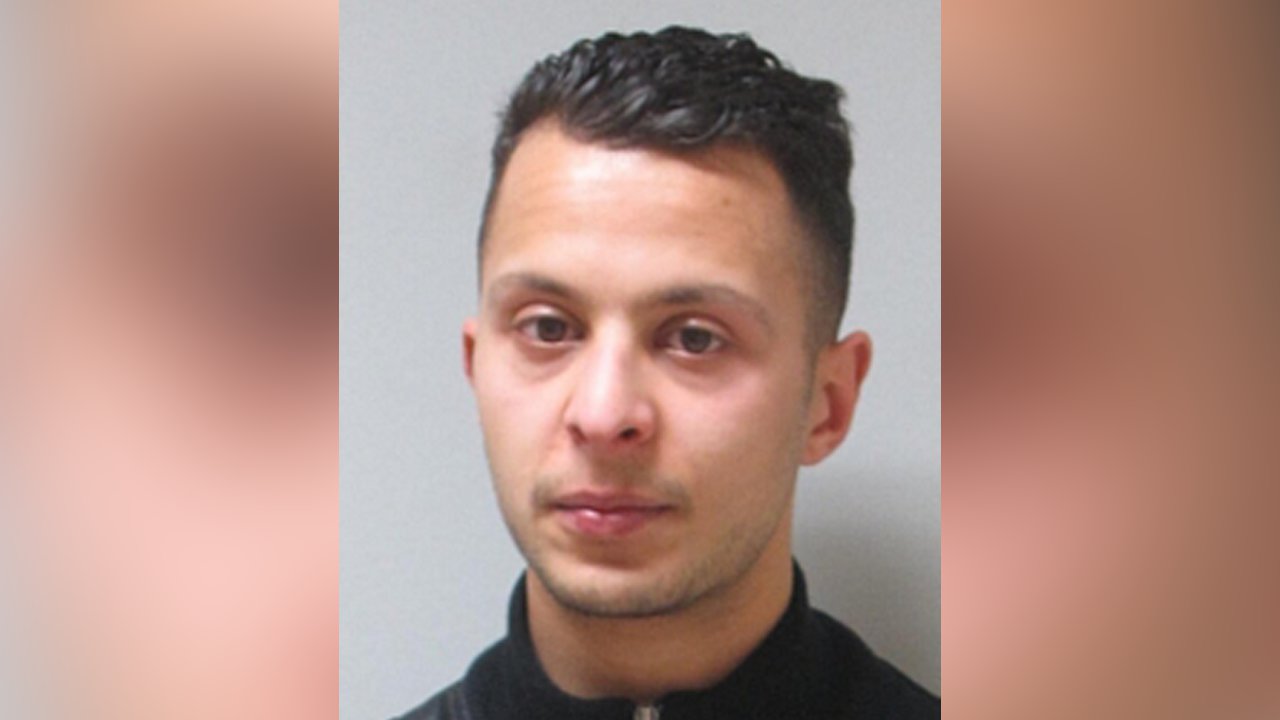 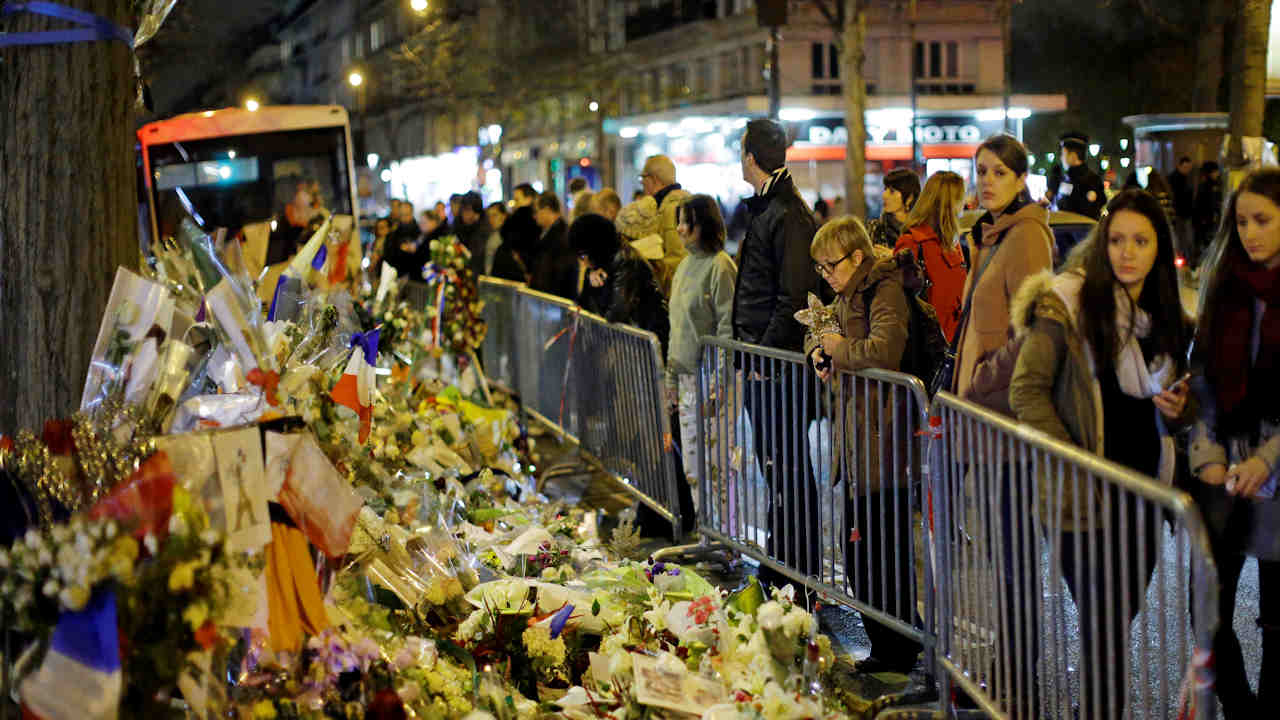