Reporter Sandy Kenyon has the latest.

TIMES SQUARE, New York City (WABC) -- Prince remains as popular as ever two years after his death, and proof of that can be found in Times Square, where items belonging to the late star will be auctioned off Friday as part of a "Musical Icons" sale at Julien's Auction House.

These pieces form a portrait of the late icon as a pioneer.

Rarest of all are the so-called "cloud" guitars, specially-made for the late rocker. Julien's sold a teal colored instrument for $700,000 last year, which convinced the company to organize the sale of more than 150 items at The Hard Rock Cafe in Times Square. 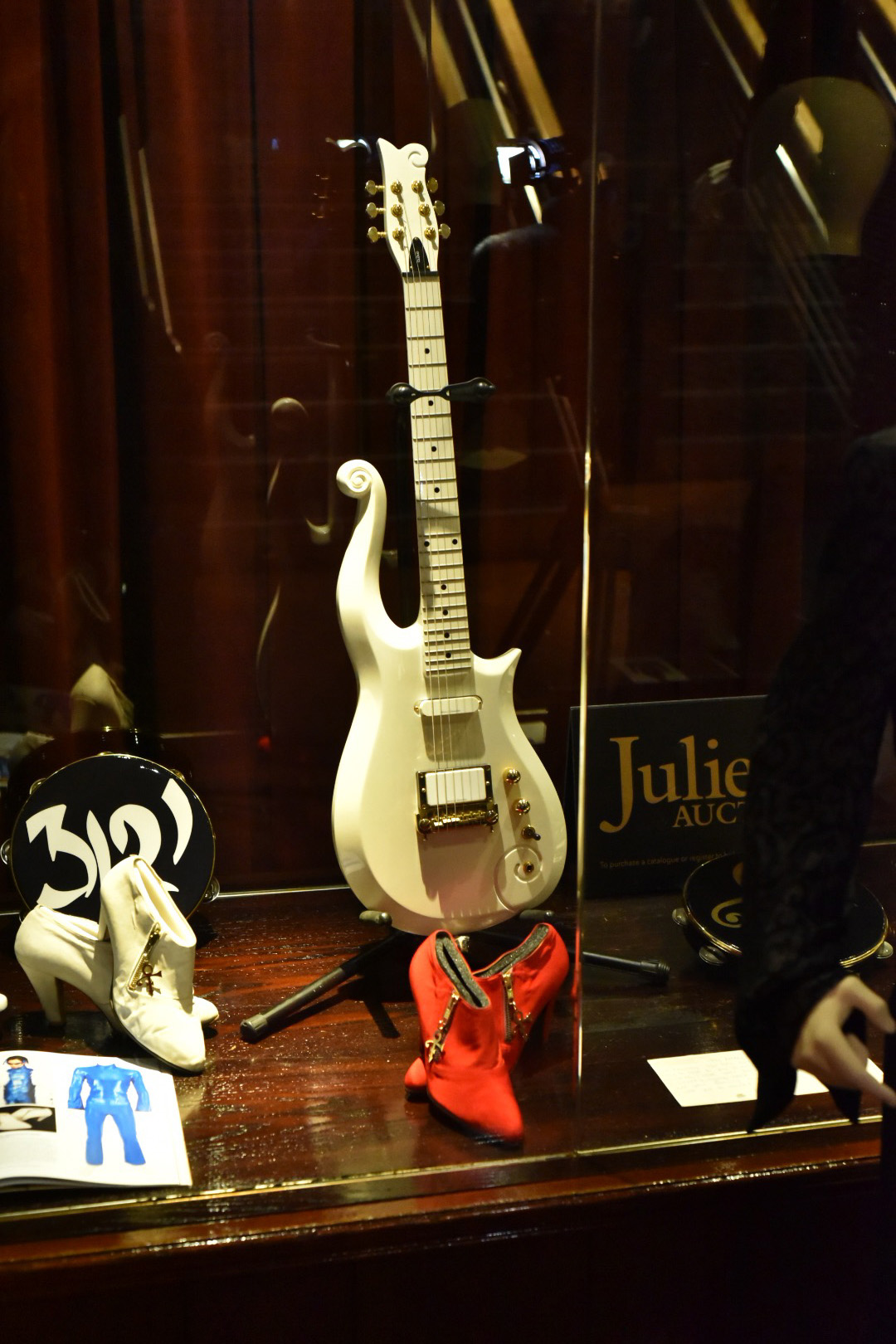 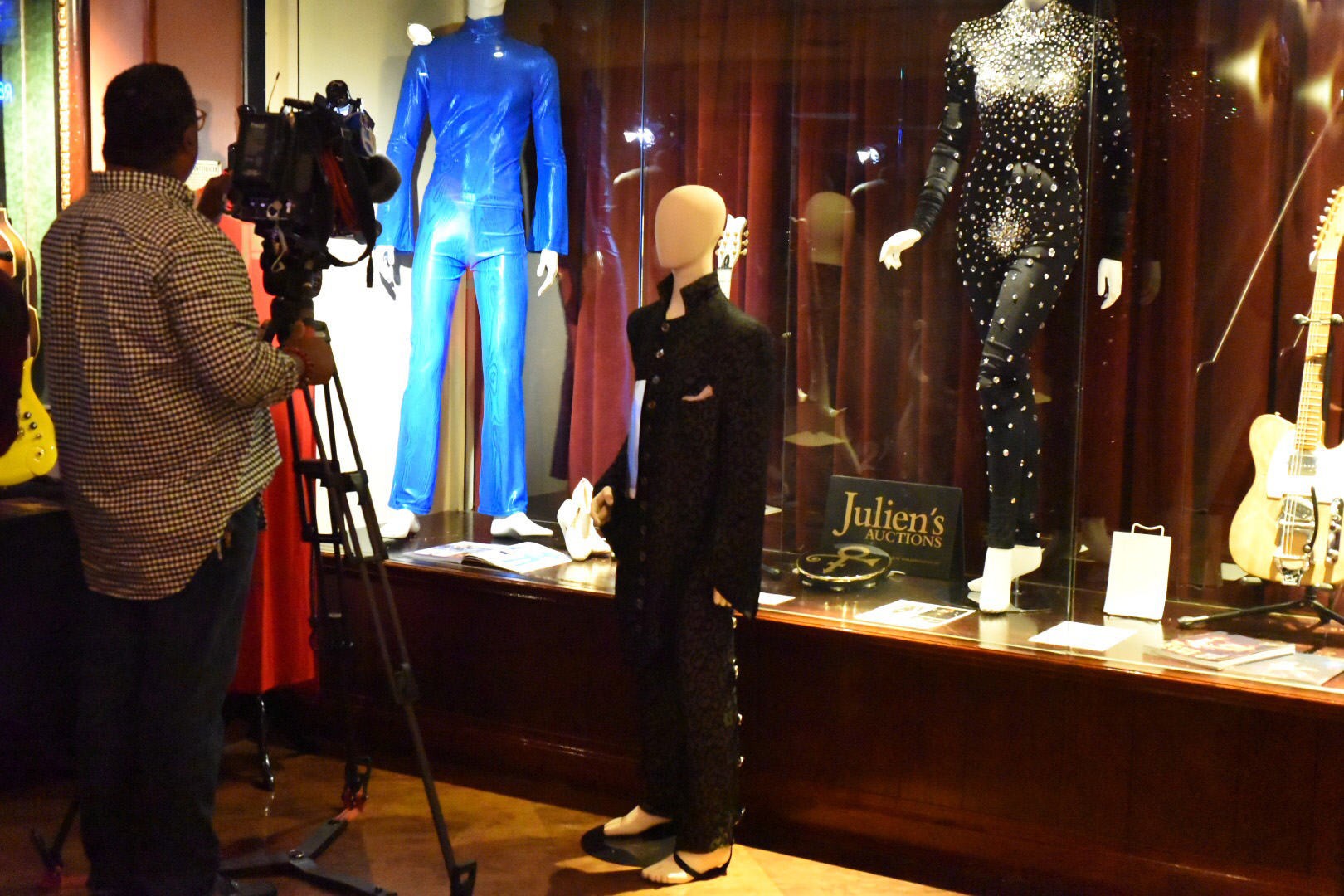 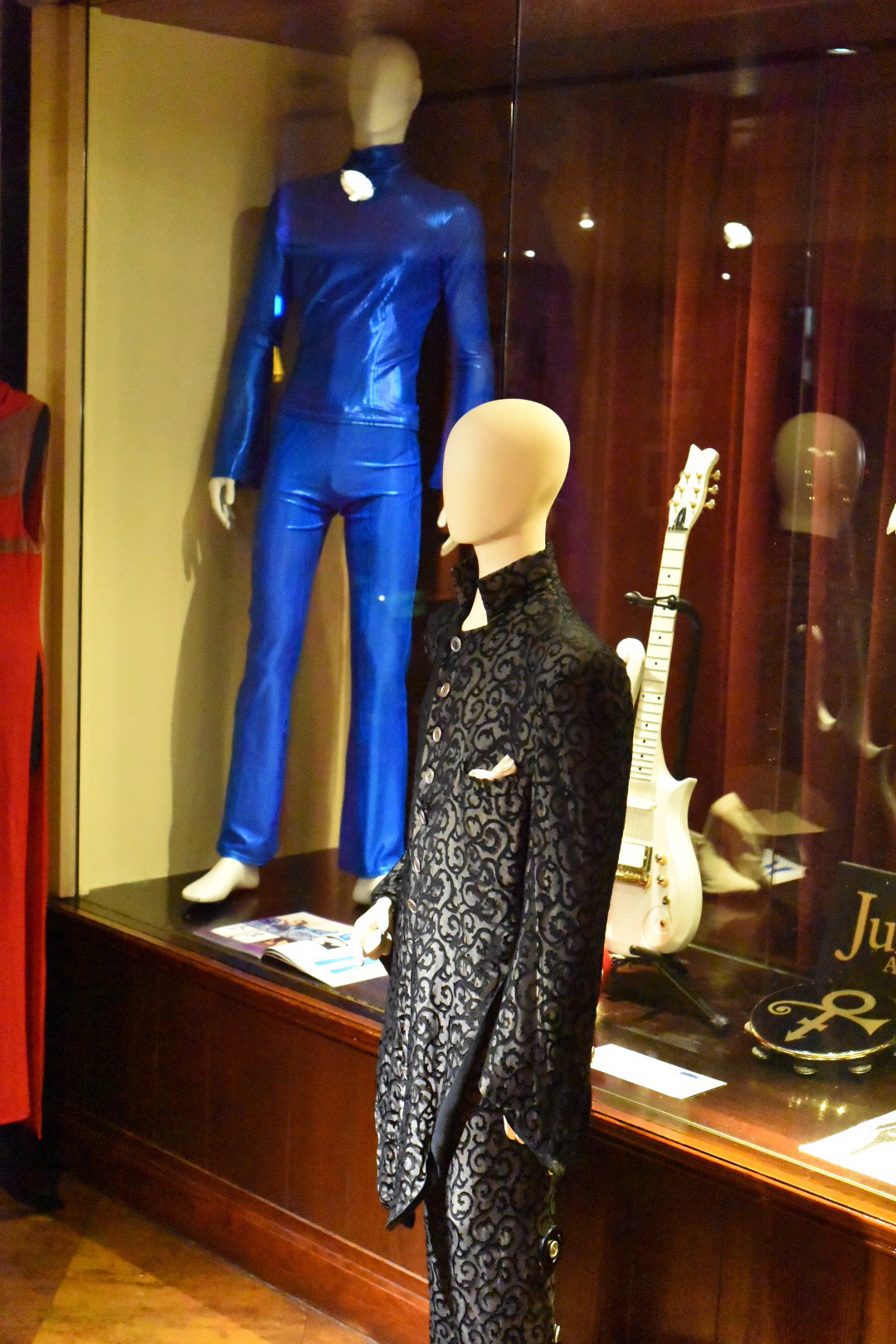 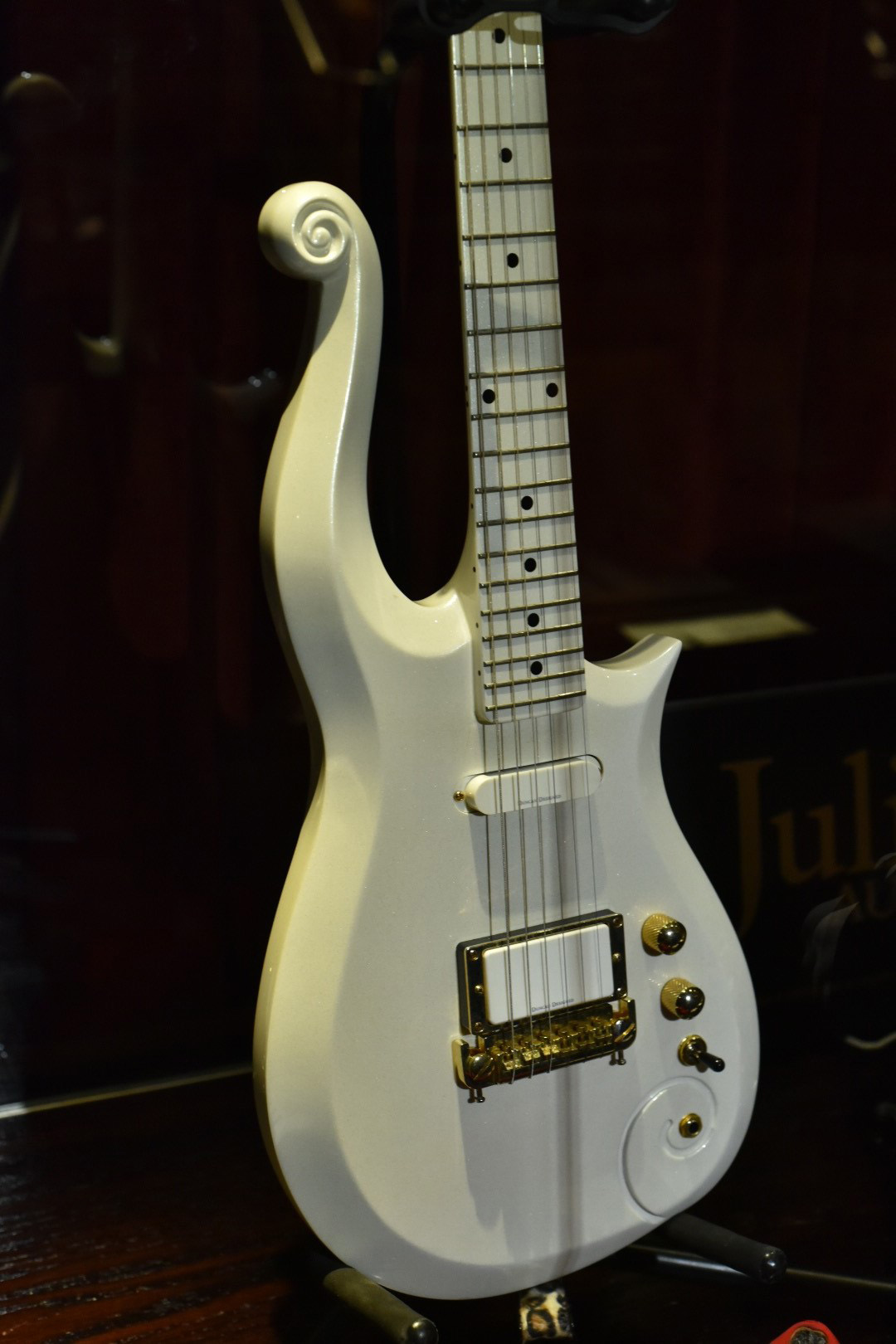 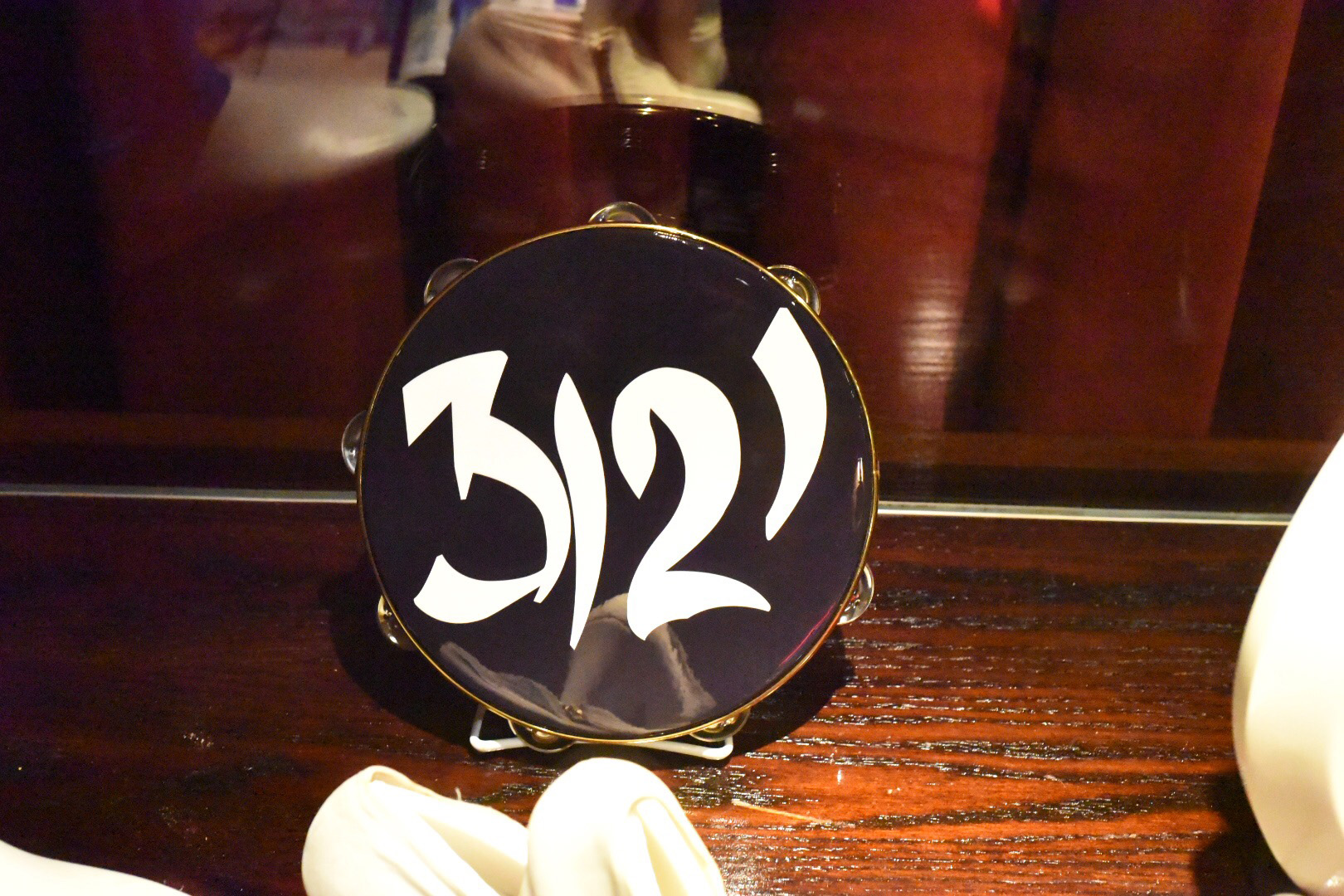 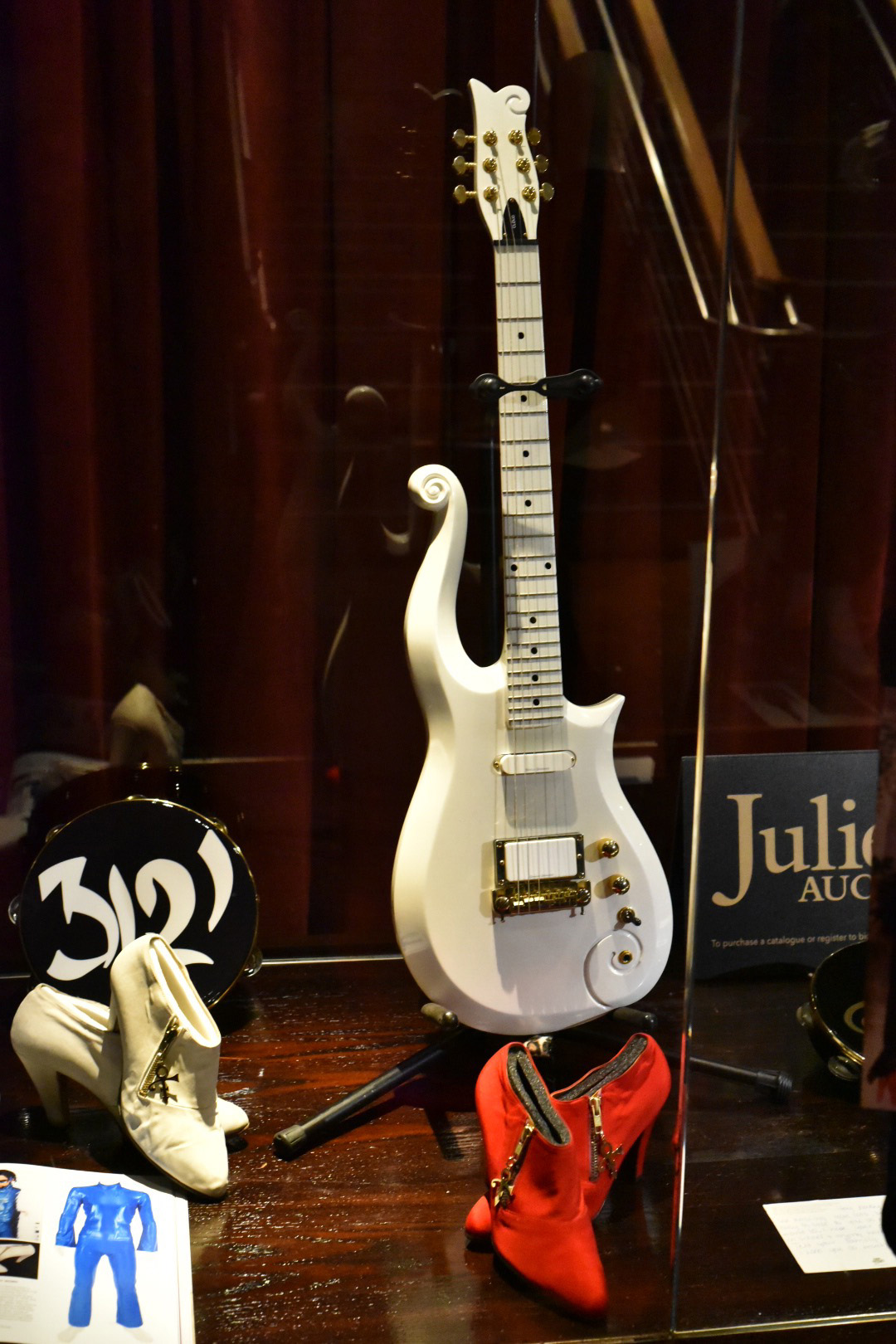 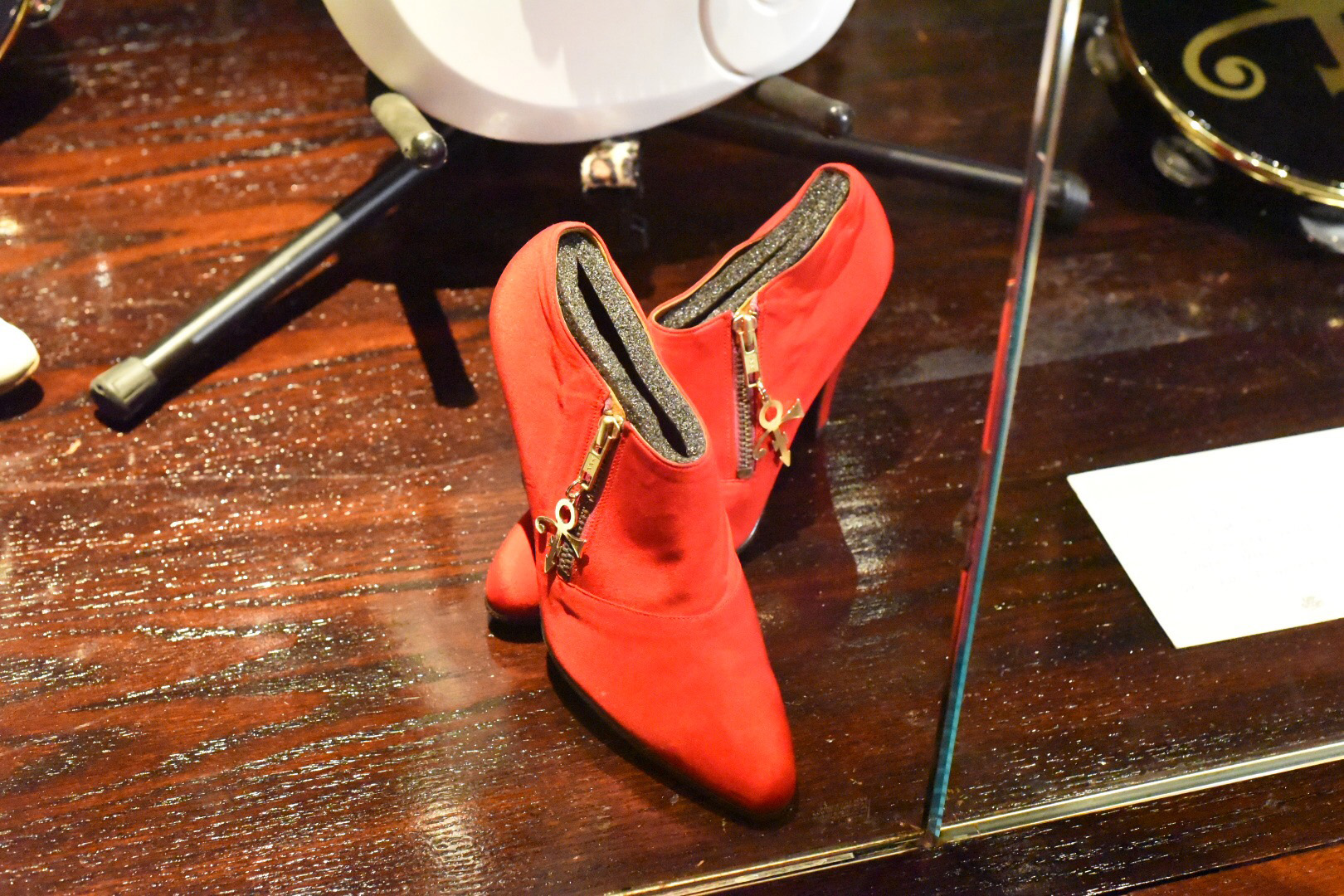 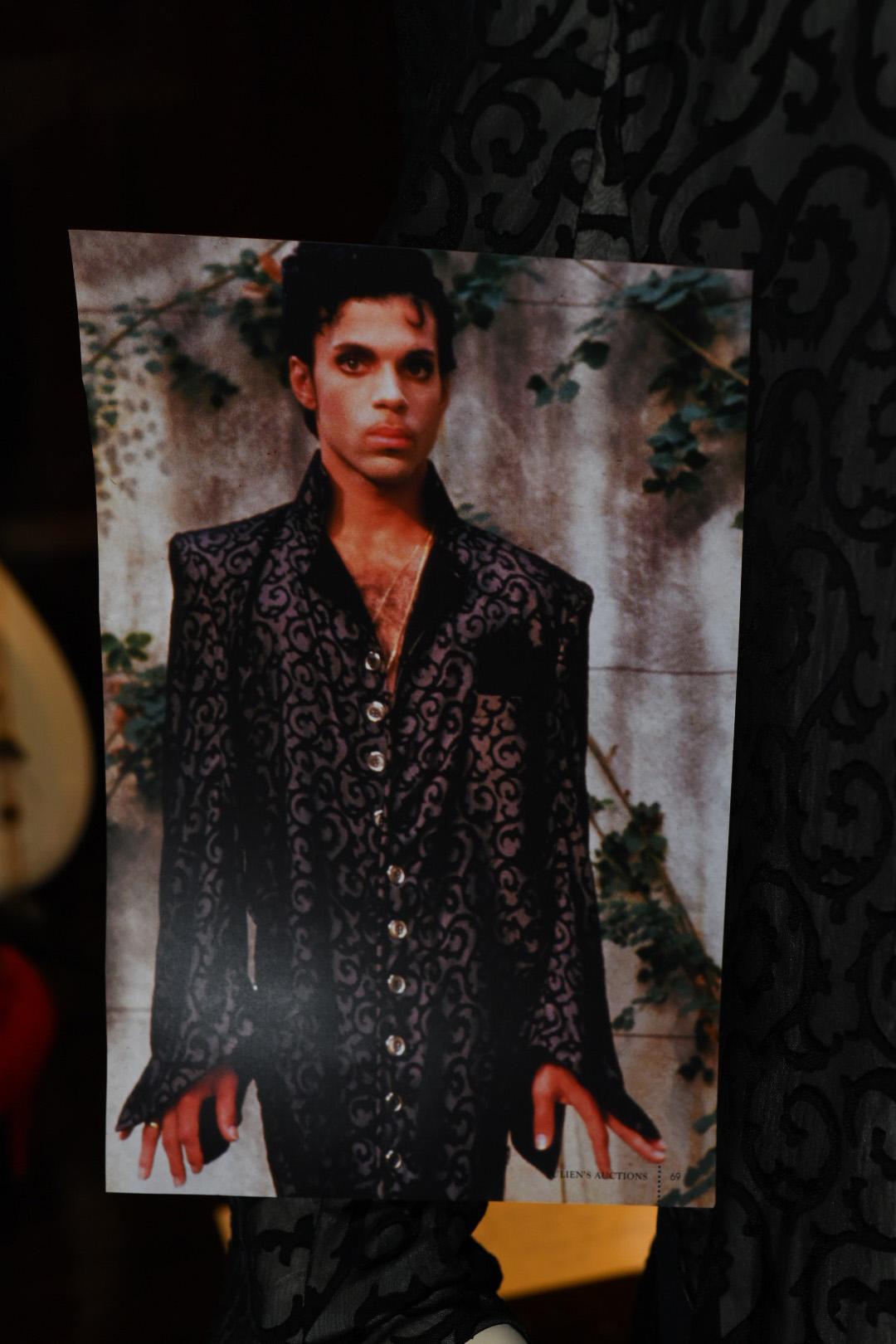 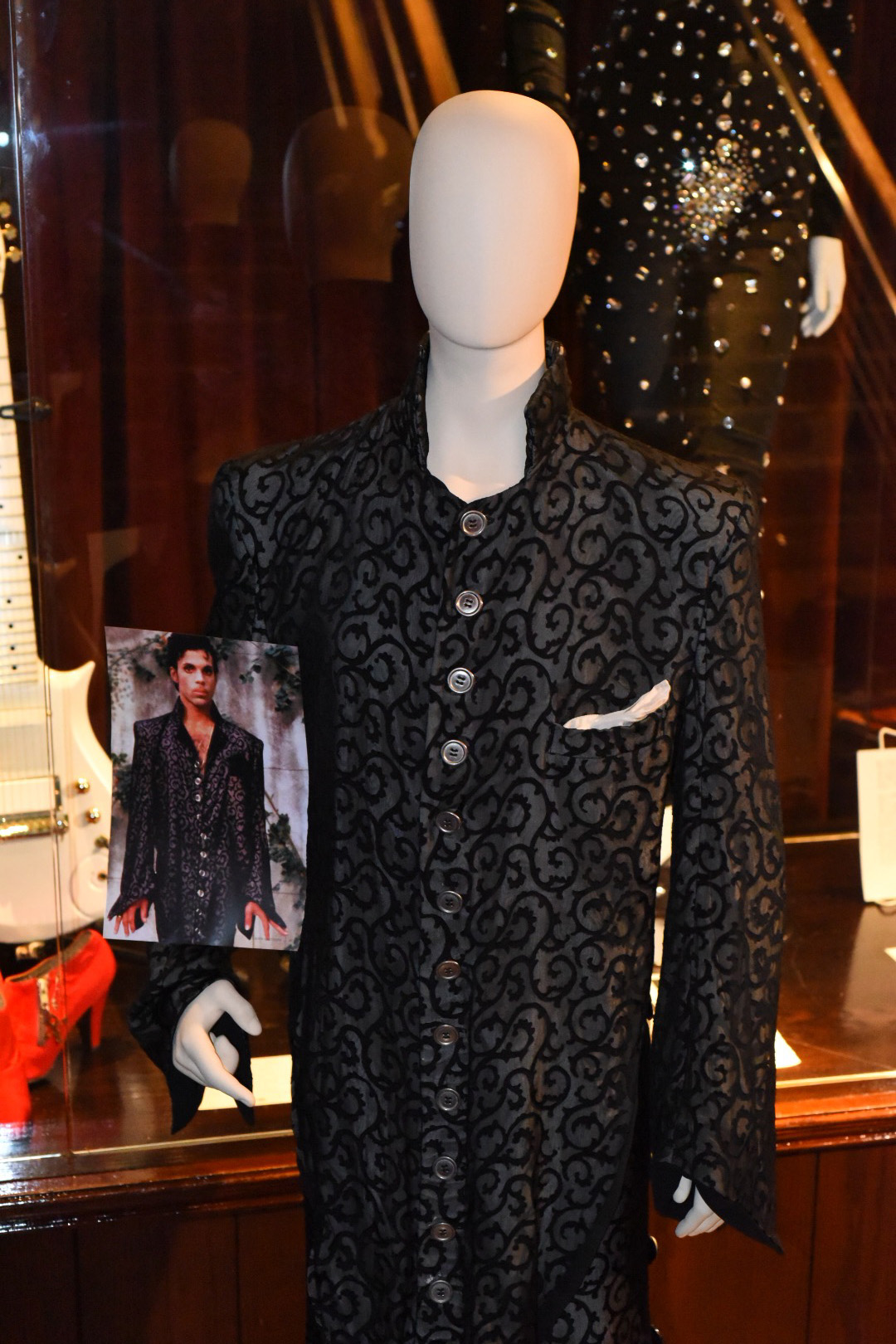 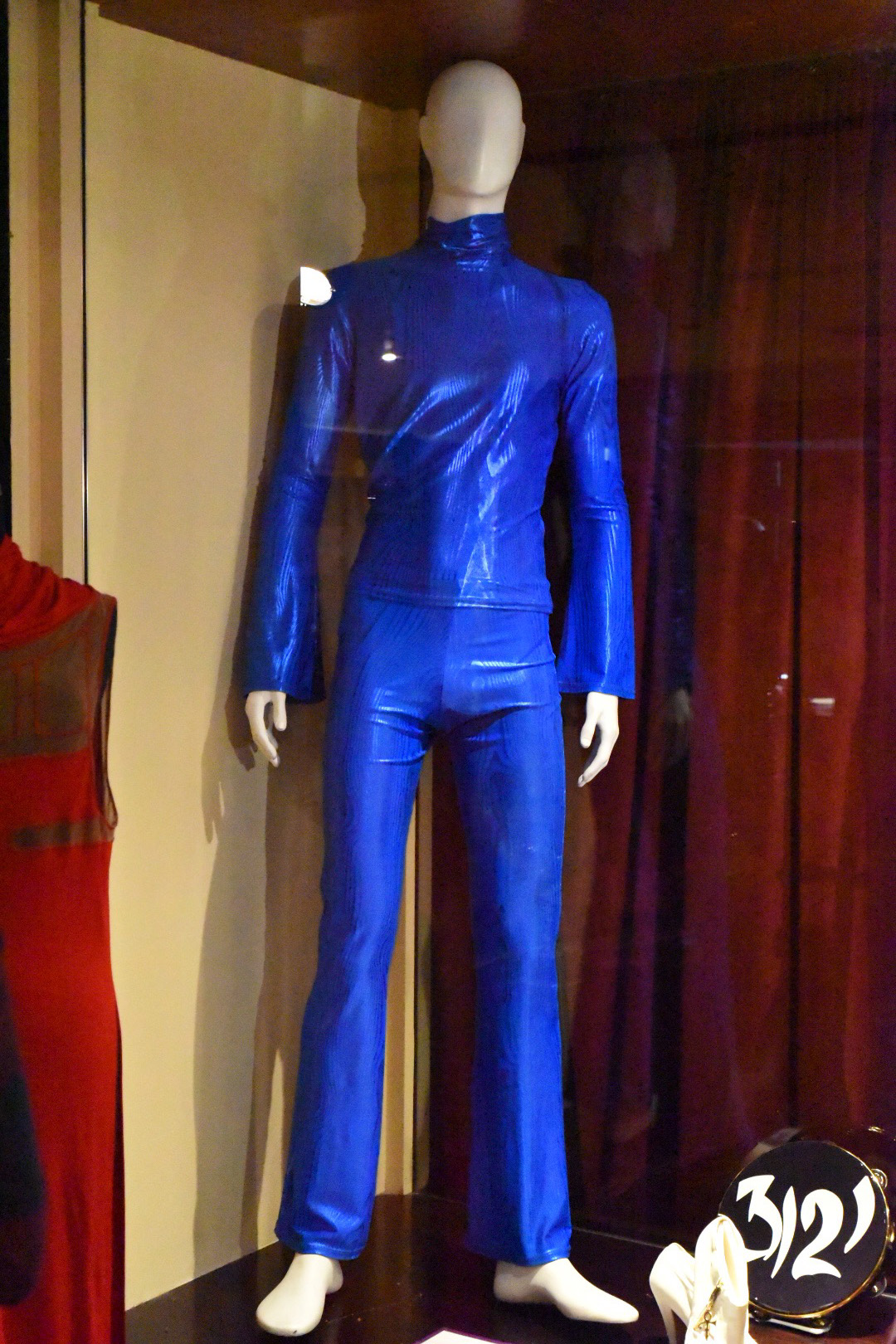 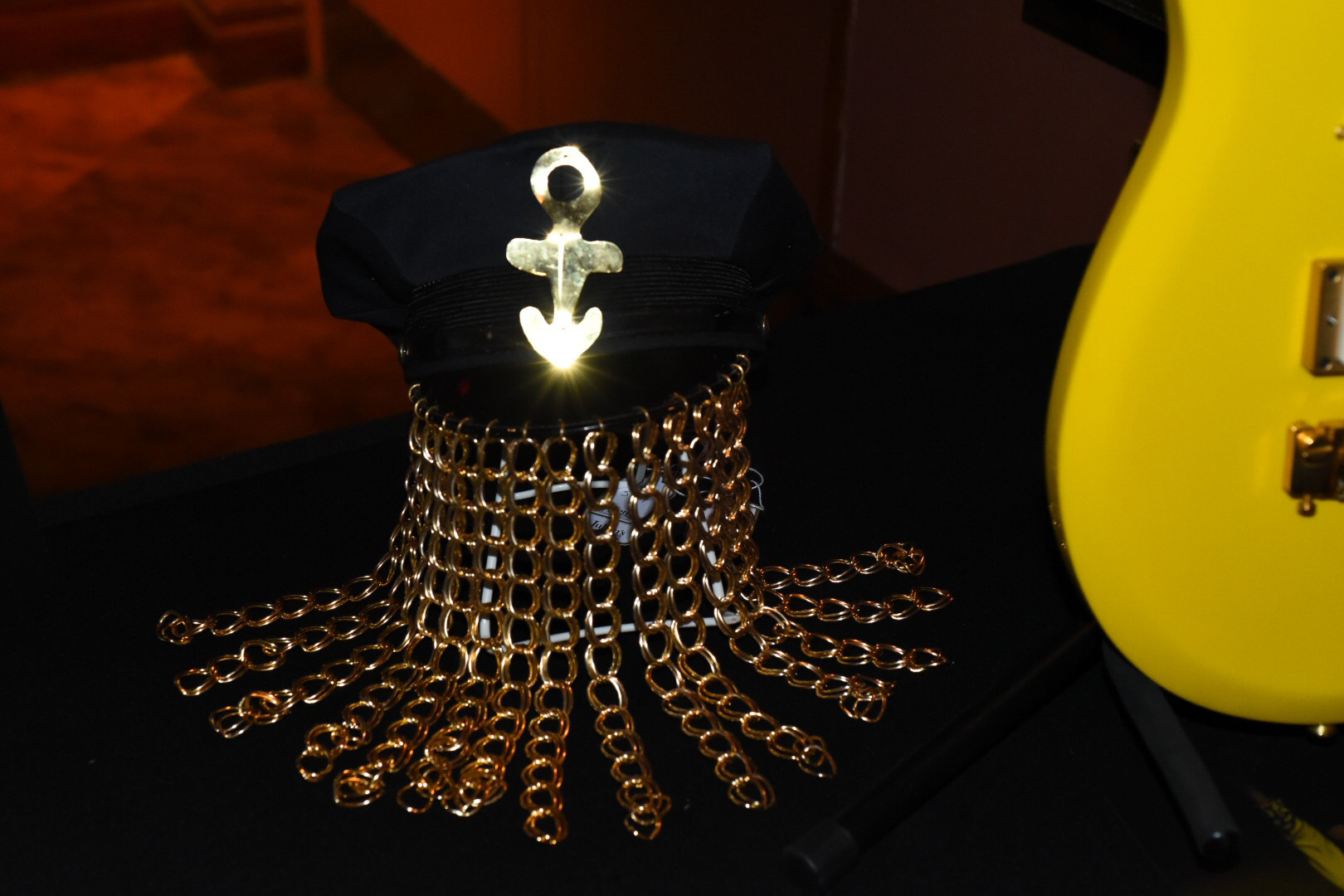 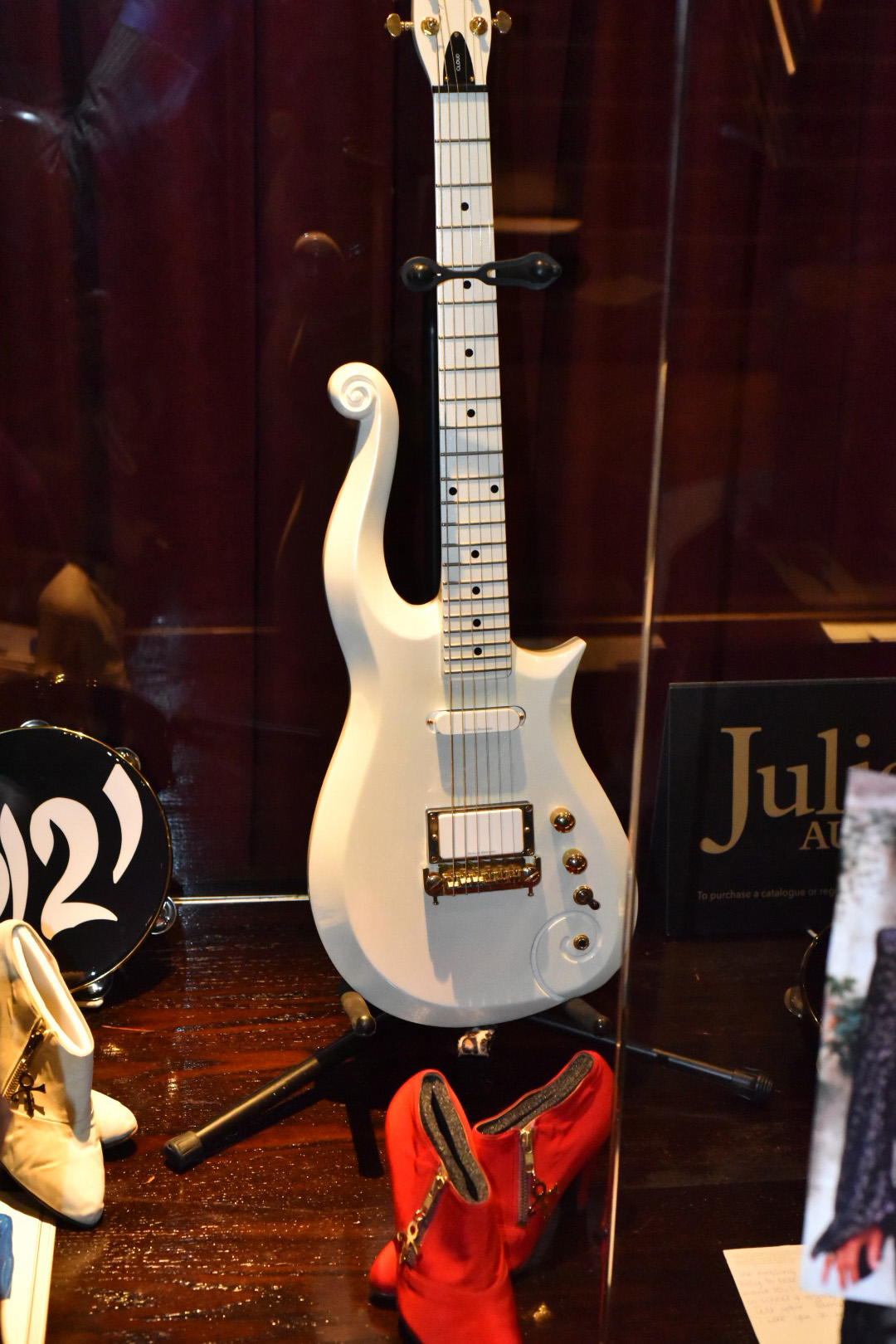 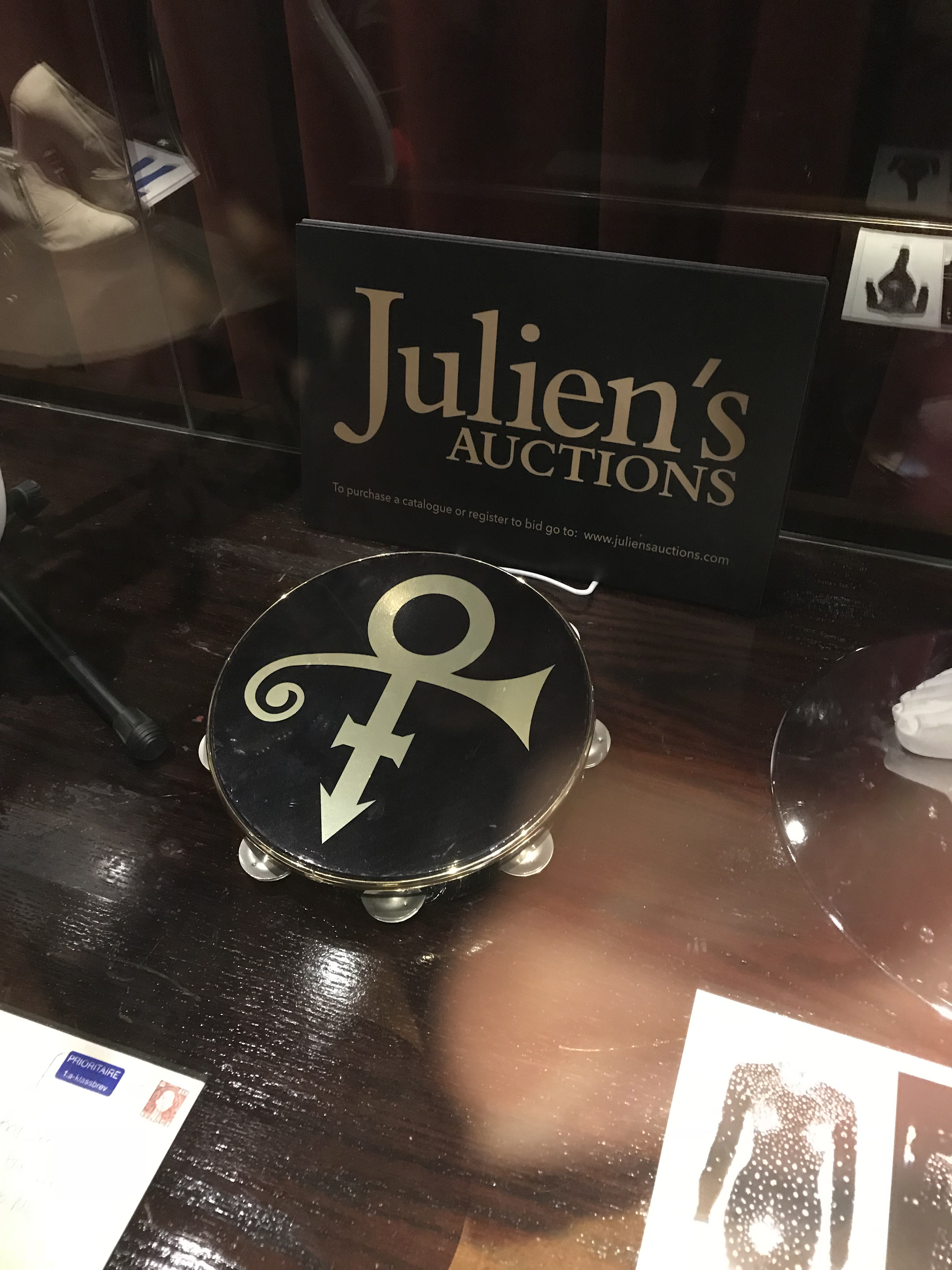 Fans can learn a lot looking at the items. Prince stood 5 feet, 2 inches, and his slight stature is more apparent when you stand next to an accurately sized mannequin draped with one of his stage outfits.

"You see how slight he was," Nolan said. "That's why he was wearing those shoes with the high heels to give him height."

The shoes also tell a story about the singer.

"You see the scuff marks, you know the routines he did in those shoes under much pain," Nolan said. "I think he suffered a lot of back problems. It was because he was doing such spectacular dance moves in such high heels."

Prince started taking painkillers to cope and increased his usage as time went on. His death last year came due to an accidental overdose, and the star's death has increased the value of these items.

Many items came from Prince's first wife, Mayte Garcia. Others came directly from Paisley Park, his studio and the home where he died.