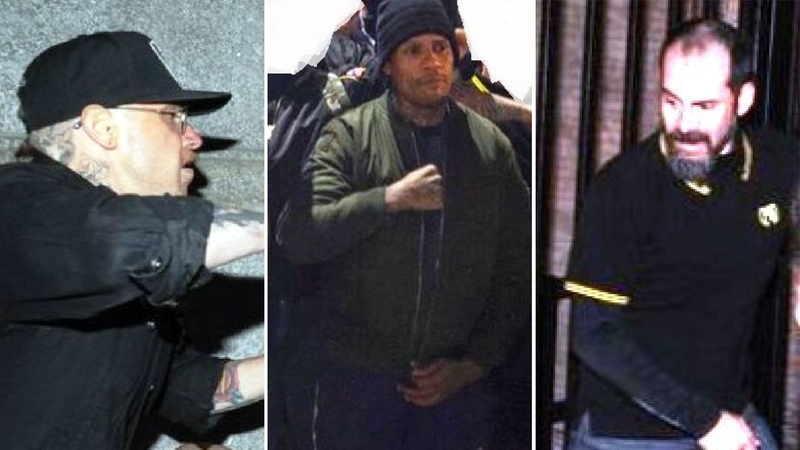 UPPER EAST SIDE, Manhattan (WABC) -- Police released the photos of men they want to question after a violent clash erupted outside of a Republican club following a speech by the founder of a controversial far-right group.

The video shows men throwing punches, kicking a person knocked to the ground, and chanting "USA" outside of the Metropolitan Republican Club on the Upper East Side. This happened after a speech by Gavin Mcinnes, the founder of the "Proud Boys," a far-right group describing themselves as 'Western Chauvinists.'

NYPD investigators released pictures of unnamed men and asked the public to come forward to help identify them. They said two of the men were observed kicking a victim lying on the sidewalk, and one was observed punching a victim as he tried to run away. 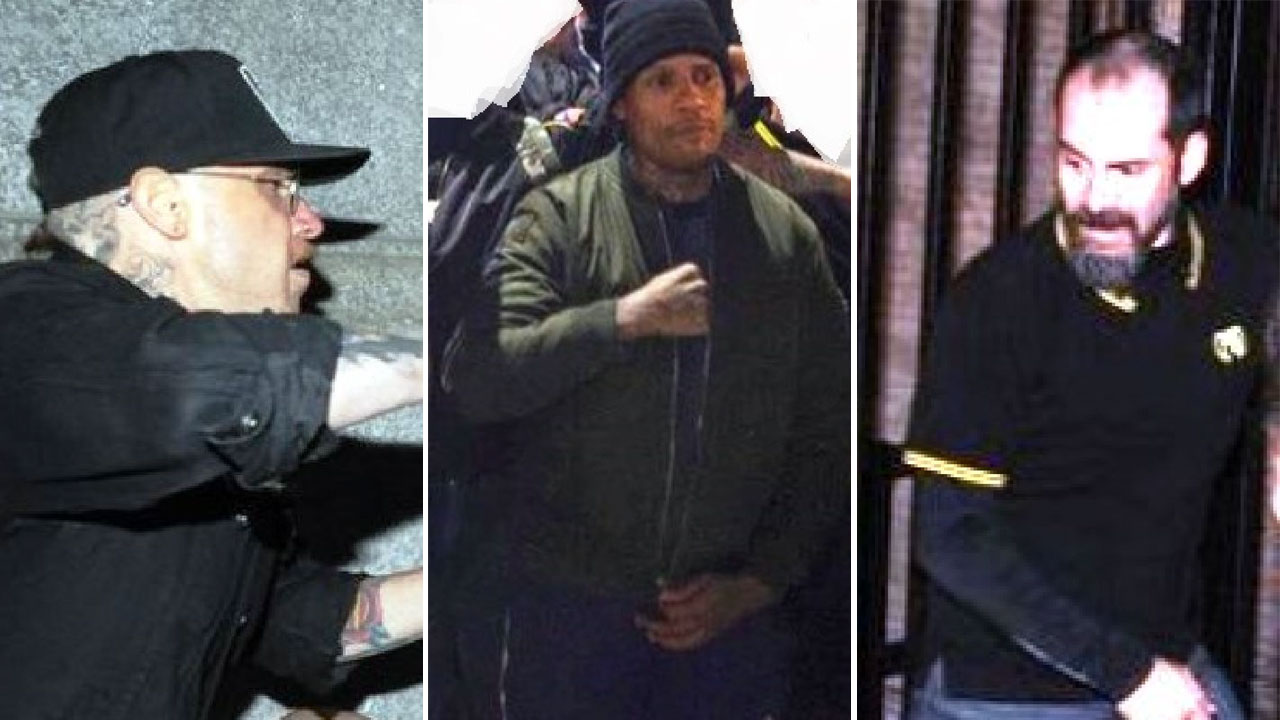 The Metropolitan Republican Club also made headlines this week when spraypainted doors and broken windows were discovered, along with a threat: "This is merely the beginning."

"You will see that this is an act of political violence, done by cowards in the middle of the night," Republican State Committee Chairman Edward Cox said in response.

Some elected officials expressed outrage over the violence. New York Governor Andrew Cuomo is calling for the FBI to investigate.

'It is revolting to see white supremacists commit a hate crime on the streets of New York City in full view of the NYPD - and for none of them to be arrested or prosecuted," Councilman Rory Lancman tweeted.

Police say they are reviewing video and would make other arrests as warranted.