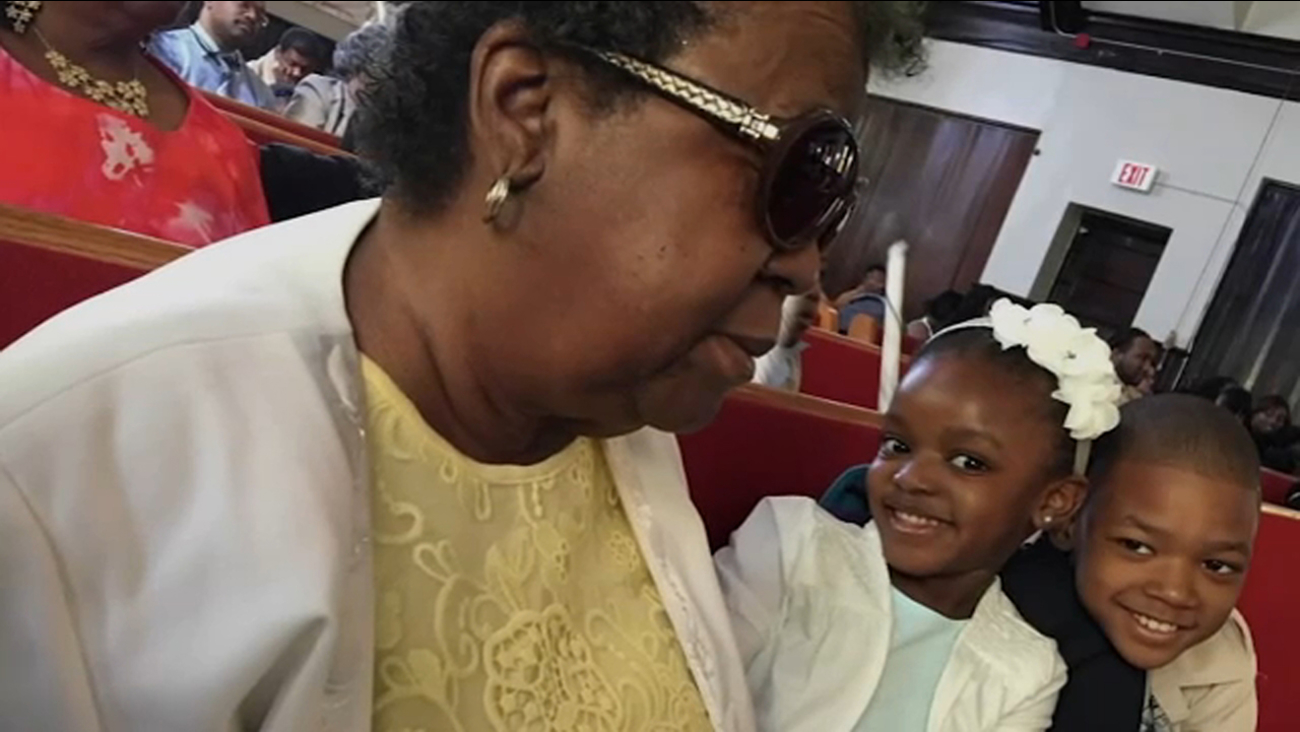 NEWARK, New Jersey (WABC) -- An investigation into the death of a 68-year-old New Jersey woman who died this summer after her electricity was turned off has found that "human errors and systemic failures" led to a delay in restoring power at the home.

The Public Service Enterprise Group company says it has already made sweeping changes in its culture to ensure similar tragedies don't occur again.

The utility commissioned the independent report into the death of Linda Daniels, who suffered from congestive heart failure and was in hospice care, NJ.com reported. She relied on an electric oxygen tank to breathe.

Daniels died July 5, hours after the electricity was turned off at her Newark home because of a lack of payments over several months.

The report lists a series of "human errors and systemic failures" from PSE&G that contributed to a delay in restoring power to Daniels' house.

Daniels' relatives notified PSE&G call center employees that electricity at the home needed to be restored because of her condition. The report found that the employees "made significant, but unintentional errors in how they entered and followed up on the reconnection order."

PSE&G made a routing mistake in the reconnection order before an employee failed to contact a dispatching team, according to the report. The responding technician couldn't reconnect power because it was cut at the pole instead of the meter at the home.

Power wasn't restored until a day after Daniels died. Daniels' family members called multiple times and dealt with some employees who "showed a notable lack of empathy," according to the report.