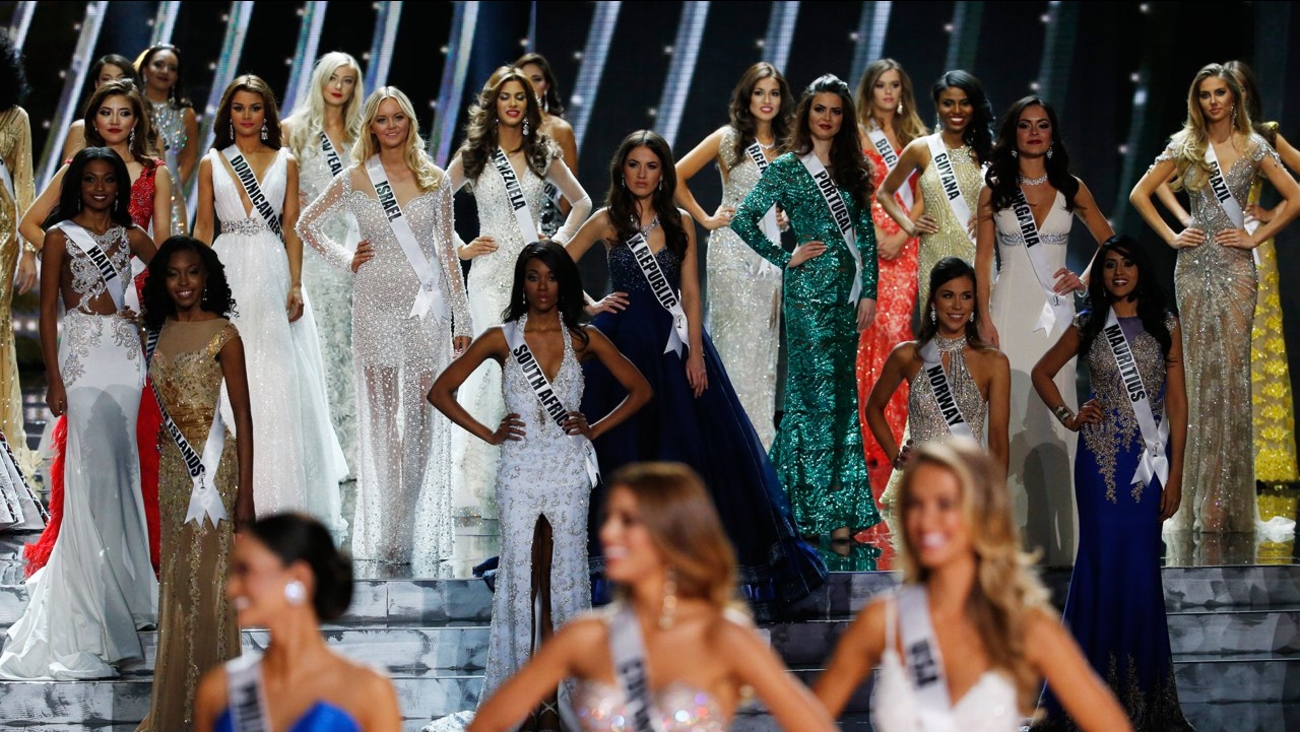 SAN JUAN, Puerto Rico -- Puerto Rico's 2016 Miss Universe contestant was stripped of her crown on Thursday after officials said she had an attitude problem.

Kristhielee Caride will no longer represent the U.S. territory in the upcoming international beauty contest. Caride won the crown four months ago but recently did an interview with a local newspaper in which she was criticized for being dismissive and saying she did not love cameras.

"I wanted the earth to swallow me," Lowry said. "You always have to put your best face forward ... it's a given that we are going to be in front of cameras and that we have to answer all types of questions."

Lowry said Caride never apologized and only told officials that she was having a personal problem and that the incident would not repeat itself. But Lowry said Caride then canceled other appearances because she said she had a doctor's appointment that she refused to reschedule.

Caride said in a lengthy Facebook post on Thursday that beauty queens are not exempt from having a bad day and that she was sincerely sorry.

"I allowed my feelings to get in the way of my work," she wrote.


Caride said she did not agree with the decision that Lowry and other officials made, but that she was turning in her sash with dignity.

Lowry presented the new Miss Universe contestant at a press conference held on Thursday at a restaurant in the capital of San Juan. Brenda Jimenez appeared in a sparkling tiara and a strapless red dress with a somewhat surprised look on her face.

"I still haven't fully processed the information," she said.