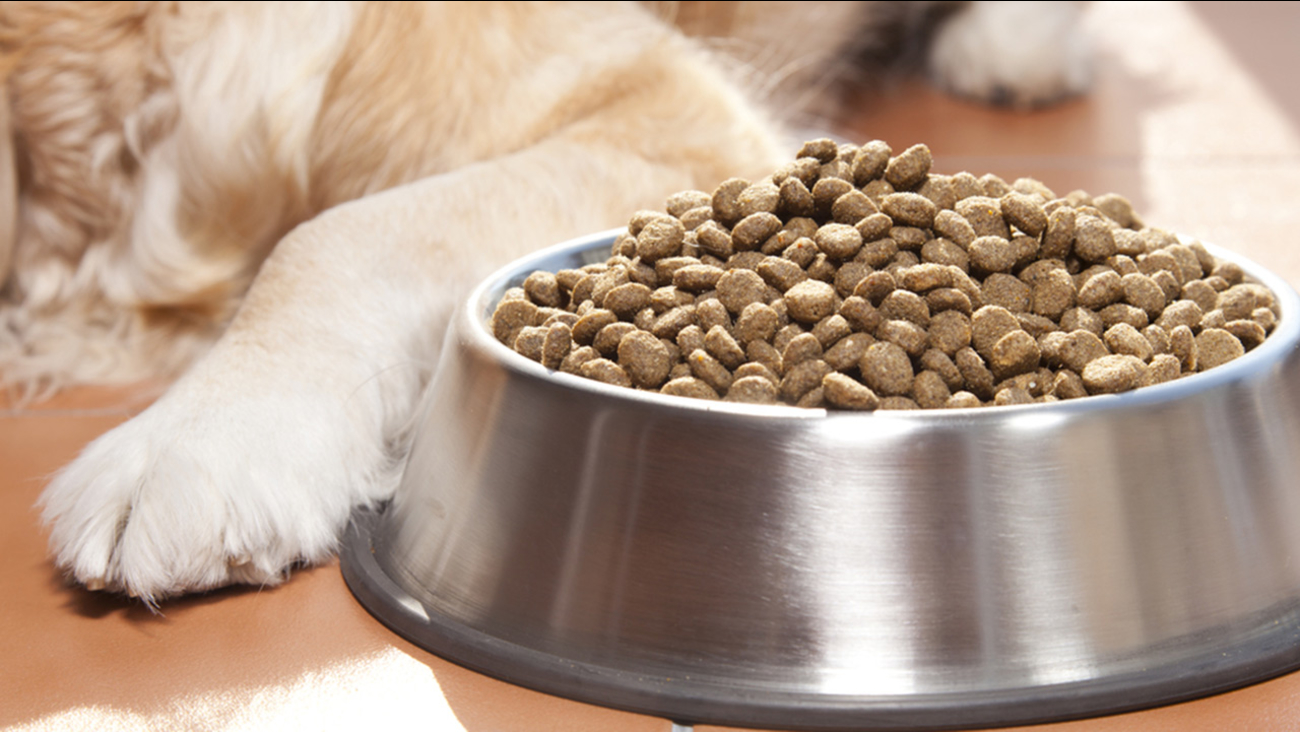 CINCINNATI, OH -- Purina's Beneful brand of dog food has received thousands of complaints from pet owners. Now, it's the target of a class action lawsuit.

ABC affiliate WCPO-TV reports that dog owners in the lawsuit claim Beneful's dry "kibble" variety is harming dogs, even resulting in death in some cases.

The class action suit applies to the following varieties:

In the lawsuit, owners claim their pets developed a number of health issues directly related to eating the food. Ailments include stomach problems, internal bleeding, liver problems, vomiting, diarrhea and other symptoms.

The food has not been recalled, and a spokesman for Purina is dismissing the lawsuit.

"There are no quality issues with Beneful," said Purina's Keith Schopp. "Beneful is a high quality, nutritious food enjoyed by millions of dogs each day. Like other pet foods, Beneful is occasionally the subject of social media-driven misinformation... Consumers can continue to feed Beneful with total confidence."

"A lot of the things people were talking about, that was Toby," says Whalen. "With vets not having any other explanation for his kidney failure at such a young age, what else am I supposed to think? That this food was supposed to be safe for my dog was not."

The lawsuit, which was filed in December, is asking Nestle' Purina Petcare Company to pay damages to all parties filed under the class action lawsuit.