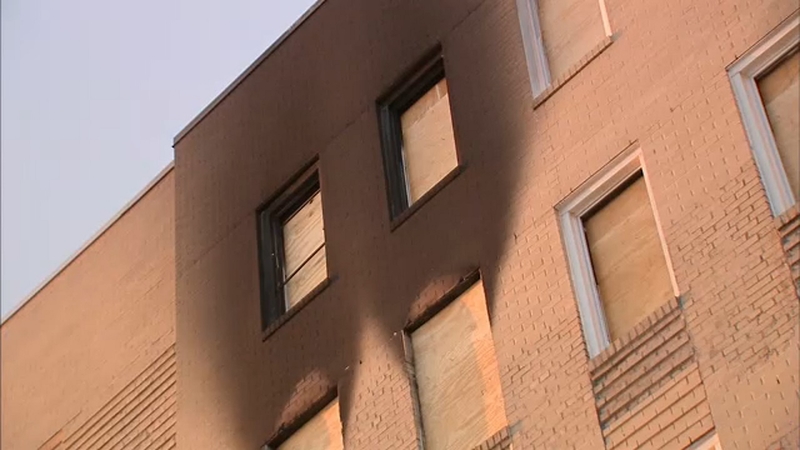 ROCKAWAY PARK, Queens (WABC) -- Investigators say the fire that killed a 12-year-old boy in Queens Sunday was caused by someone smoking in the apartment, and that there were no working smoke detectors in the home.

The fire broke out on the fifth floor around 3 a.m. at the building on Ocean Promenade and 122nd Street in Rockaway Park while most were sound asleep.

Neighbors described a frantic night with dozens and dozens of residents standing out in the cold watching helplessly.

"A lot of people had their Ugg boots on and pajamas," said another neighbor.

Frank Hopt says in the tight-knit neighborhood, everyone is feeling pain.

Officials have identified the 12-year-old as Thomas Curley.

"Forget it. They're like in shock. They're in shock. And I have two kids, and their kids were friends with the kid who passed away," Hopt said.