A man is wanted for questioning by police in connection to an attempted rape in a park in Queens Saturday.

WOODHAVEN, Queens (WABC) -- A man has been arrested and charged in connection to an attempted rape in a park in Queens Saturday.

Police say the suspect, Cuauhtemoc Cardenas, was spotted on Monday by patrol officers on Jamaica Avenue in Woodhaven around noon.

They say the man, who is being charged for rape and strangulation, is homeless and living in a park.

A 51-year-old woman told police she was walking on Orange Trail in Forest Park around 6:30 p.m. on Saturday when a man approached her from behind.

She says he tapped her on the shoulder and began to stroke her head.

The man then pushed her off the trail into shrubs and bushes and pulled her pants down causing her to fall to the ground.

While on the ground, the man put a piece of clothing around her neck and choked her while attempting to sexually assault her.

She fought back, calling out for help and he fled.

Police released video of the man wanted for questioning:

Police also hung wanted signs in the park and in the surrounding area.

"Oh my God, no, that's horrible," a parkgoer said. "There's a trail that goes through the park over there and it traverses the whole park. There are some secluded parts."

"That's the first time I've heard of something like that happening," another man said. "It's shocking." 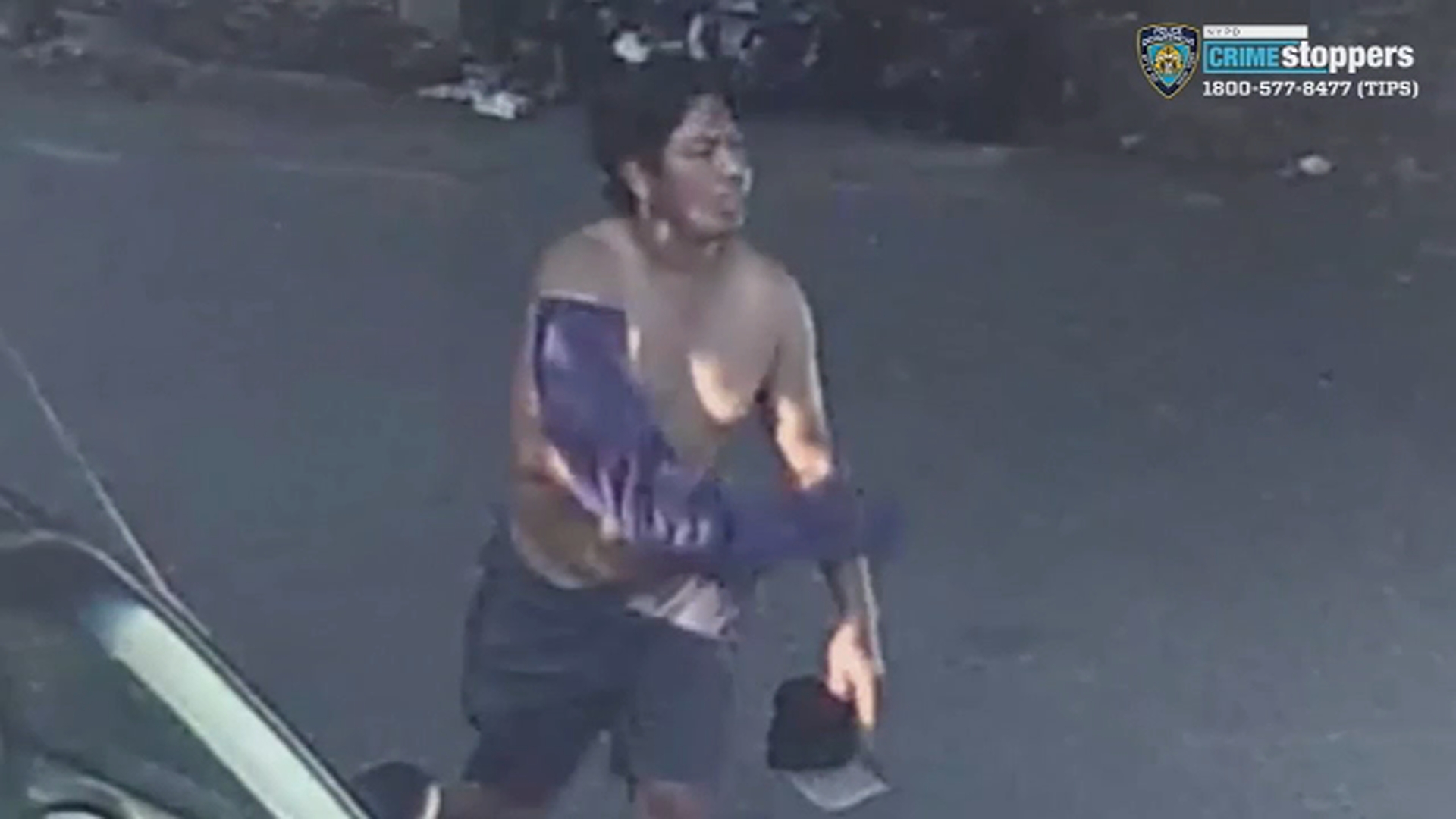