BAYSIDE, Queens (WABC) -- Police have arrested a man accused of murdering his pregnant girlfriend and dumping her body near an expressway in Queens.

Her unborn baby, who would have been a little girl, could not be saved. 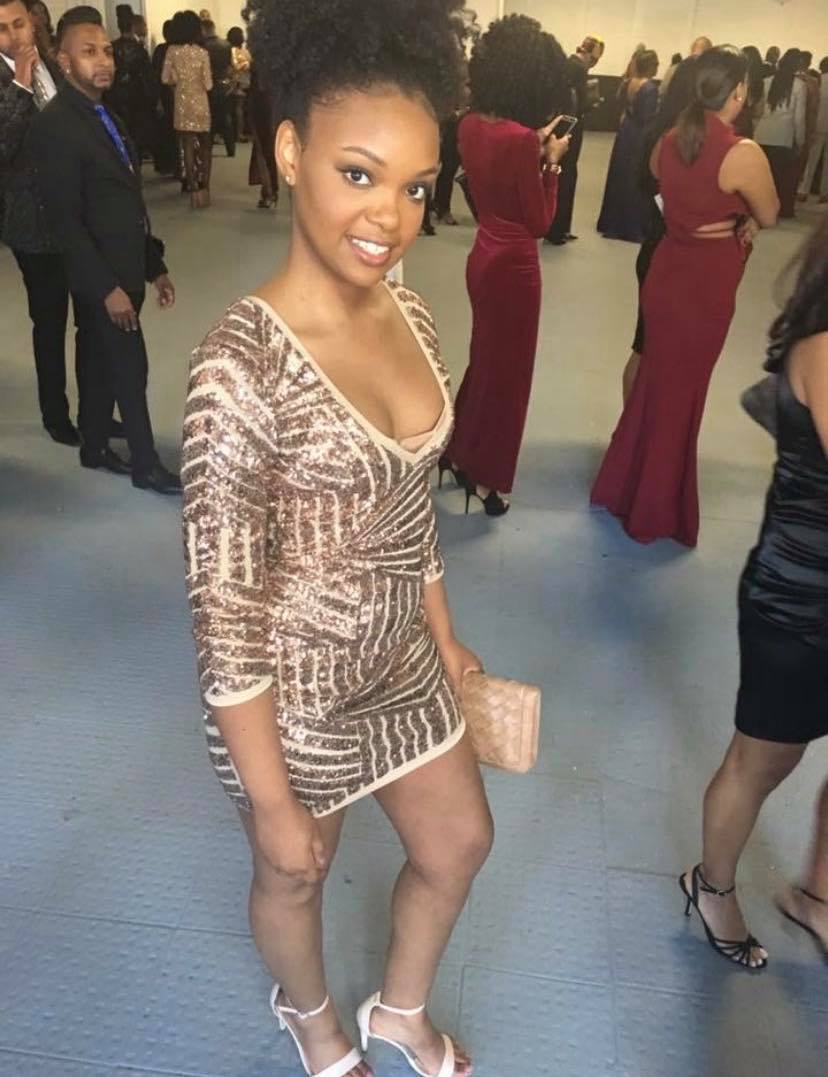 Pierre was a nurse who is remembered as hard-working and a sweetheart.

Her friends and family held a vigil in her honor on Tuesday night. Separately, a few steps away, a group of activists spelled out Pierre's name in candles and shared 29 seconds of silence for the 29-year-old victim of domestic violence.

There were several candle light vigils in Bayside for a 29 year old health care worker who was 6 months pregnant, strangled, dumped side of the road. There was also a balloon announcing Vanessa Pierre was carrying a baby girl. Her boyfriend has been charged w murder@abc7ny pic.twitter.com/PJoJUfwOv3

Pierre, of Hempstead, Long Island, was discovered early Friday morning along Horace Harding Expressway in Bayside. She had bruising around her neck and a black eye, and she was found face down.

Police say she was wearing red pajamas, an orange T-shirt, and one sock. Gray sweatpants were wrapped around her neck.

"This is a heartbreaking case," Queens District Attorney Melinda Katz said. "A pregnant woman was allegedly killed by this defendant, the father of her unborn child. Her family is devastated. The defendant is in custody and will answer for his alleged actions."

Katz said that on Friday, October 23, at about 2:50 a.m., video surveillance shows Charles pull over at 216-07 Horace Harding Expressway, exit a 2019 Dodge Challenger registered to the victim, and move to the backseat.

There, Katz said Pierre could be seen moving on the video footage. Soon afterwards, all movement stopped, and the victim appeared to lay across the backseat motionless.

At approximately 4:38 a.m., Katz said Charles was observed exiting the vehicle and then allegedly dragging the body out of the car before dropping her onto the sidewalk.

According to the charges, he then left her dying on the side of the roadway, returned to the vehicle, and fled the scene.

Officials say her killer used her own car to dispose of her body. There were signs she was strangled and beaten.

Charles, of Rochelle Court in Uniondale, is charged with second-degree murder and faces up to 25 years to life in prison if convicted.