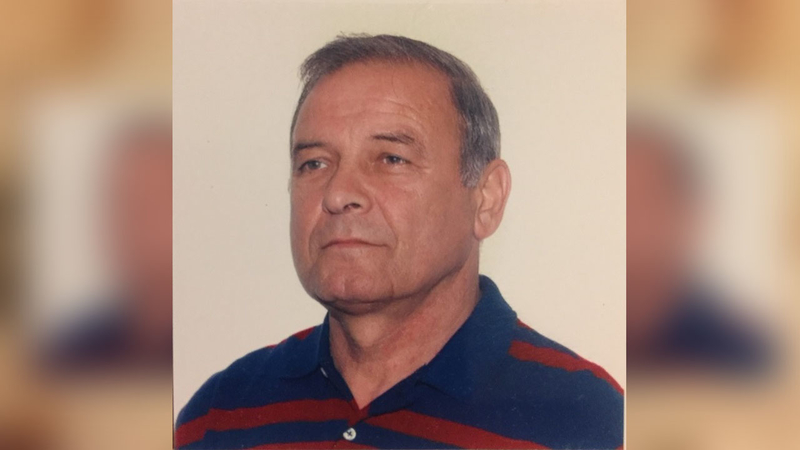 FLUSHING, Queens (WABC) -- A fired MTA bus driver with a history of driving under the influence was at the helm of a charter bus as it ran a red light and crashed full throttle into an MTA bus as it was making a turn. The driver and two others were killed.

For safety board investigators, some of the most important clues will be found in the mangled wreckage of the charter bus - the data recorder, and the speedometer with the needle pinned at 60 miles per hour.

In surveillance video, investigators say the MTA bus was making a right turn on Northern Boulevard as the charter bus hurtled through a red light, making the 12-ton city bus spin like a toy.

A 55-year-old man aboard the MTA bus was killed, but everyone else on board was injured, several of them critically. The driver of the bus, 49-year-old Raymond Wong was dead at the scene.

A third victim was 68-year-old Henryk Wdowiak, who was walking to the 7 train on his way to work.

"He was a good man, a hard-working man. I am devastated," his wife, Halina Kurpiewska told Eyewitness News, speaking in Polish.

The charter bus was operated by Dahlia Tours, a company with multiple recent safety violations, including 10 for speeding.