Brothers in car stabbed by suspects on e-scooters in Queens 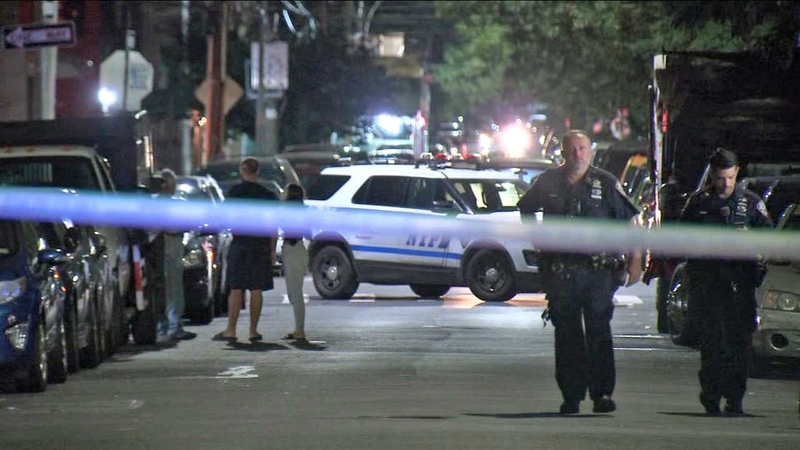 Brothers in car stabbed by suspects on e-scooters

NEW YORK CITY (WABC) -- Two brothers in a car were stabbed by suspects on electric scooters in the Astoria section of Queens Wednesday night.

The suspects rode up to the men and stabbed the brothers through the open windows of their car at 30th Road and 23rd Street at around 8 p.m.

The 18-year-old driver was stabbed in the left arm and left side of the body. He was taken to New York Presbyterian Hospital Cornell in stable condition.

His 20-year-old brother, who was his passenger, was stabbed below his right eye. He was in stable condition at Elmhurst Hospital

The suspects, who stabbed the victims through the front driver and passenger side windows, fled southbound on 23rd Street, abandoning the scooter.

Detectives are looking into whether the stabbing stemmed from the vehicle bumping into one of the scooters.

It does not appear the victims knew their attackers.