Woman stabbed to death in Queens; roommate charged with murder 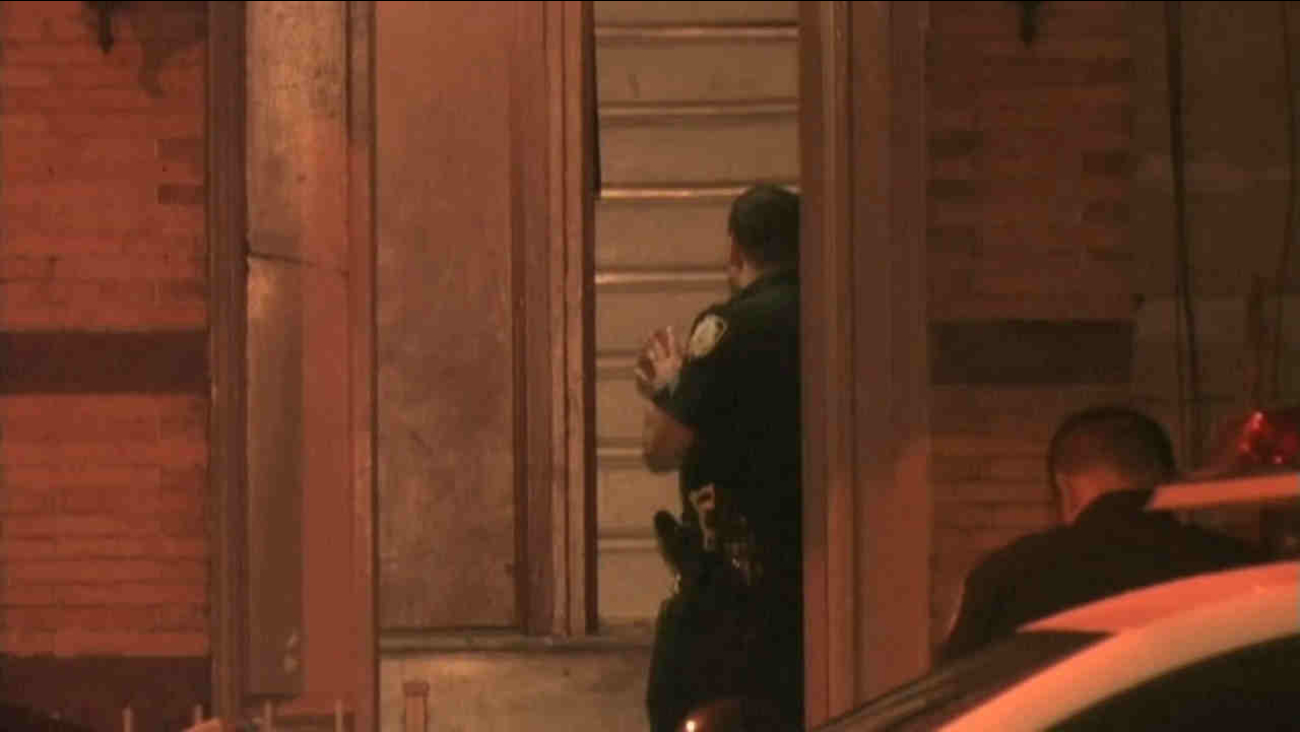 A 26-year-old woman was fatally stabbed during a dispute inside their apartment in the Ridgewood section of Queens.

RIDGEWOOD, Queens (WABC) -- A 26-year-old woman was fatally stabbed -- allegedly by her roommate -- during an apparent dispute inside her Queens apartment late Wednesday.

The incident happened on Stanhope Street in Ridgewood around 11:50 p.m.

He then stabbed himself in the leg, according to authorities.

EMS responded and rushed Bush to Wyckoff Hospital, where she was pronounced deceased.

Stetson-Shanahan was taken to Elmhurst Hospital with a self inflicted stab wound. He is in stable condition and in police custody.