R. Kelly's lawyers request to withdraw from NY racketeering trial; others say they were fired

The Chicago-based lawyers representing R. Kelly in his New York Trial have asked to withdraw from the case.

NEW YORK -- The Chicago-based lawyers representing R. Kelly in his New York trial have asked to withdraw from the case.

In a letter to a federal judge in New York, Steve Greenberg and Michael Leonard asked to step back from the case.

"Our reasons for withdrawal are significant and it is impossible, in our belief, for us to be able to continue to properly represent Mr. Kelly under the current circumstances," Greenberg wrote in a letter to the judge.

Kelly is set to appear in August on federal sex trafficking charges.

Greenberg said in a statement: "Ultimately, as trial lawyers and in the interests of the client, we weren't comfortable professionally with allowing lawyers who have never tried federal criminal cases to have significant trial responsibilities. That approach was not to everyone's liking."

Greenberg also said that he plans on making a similar request with the judge presiding over Kelly's case here in Chicago.

The remaining lawyers, however, said the two were terminated.

Farinella and Becker said in a joint statement to CNN, "The only comment we have at this time is that Mr. Kelly terminated both lawyers prior to filing their motion."

US District Judge Ann M. Donnelly, who would need to approve Greenberg and Leonard's departure from the case, has set a status conference to discuss the matter on Wednesday at 11 a.m. 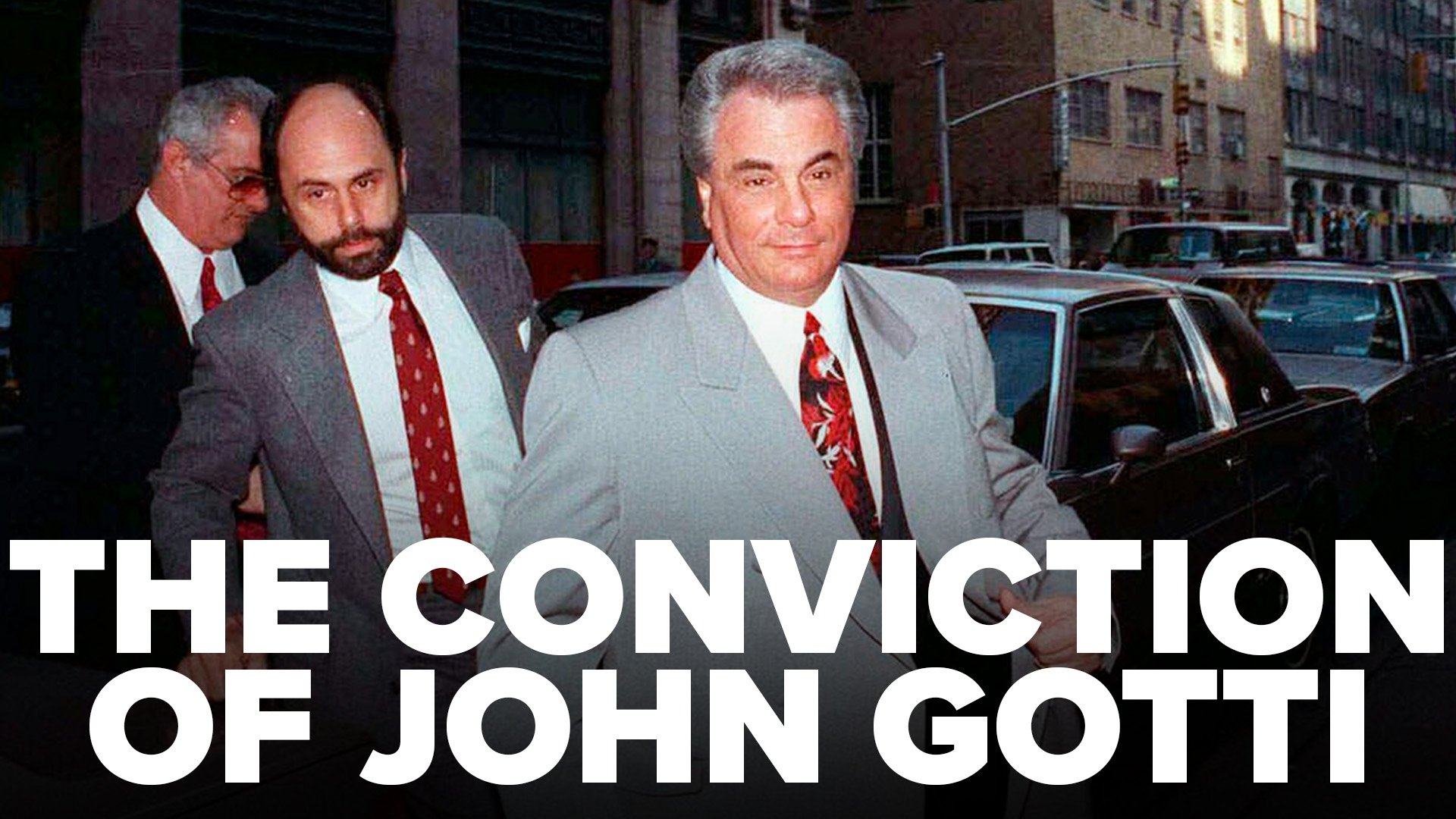