WABC
By Eyewitness News
ELMWOOD PARK, New Jersey (WABC) -- The New Jersey boy who was attacked by a rabid raccoon is making progress in his recovery, and has since been reunited with the man who helped save him.

Aryan Gavali, 6, was viciously attacked by the raccoon last Wednesday while he was walking to school with his mother in Elmwood Park. The raccoon ran up from behind, jumped on him, latched onto his face and began biting and scratching him, according to witnesses.

Thankfully, Danny Walls was nearby to help. The good Samaritan was driving by and heard Aryan's mother yell for help. He stopped, saw the raccoon on top of Aryan and jumped into action.

Walls pulled a fiberglass painter's pole out his car and began to strike the raccoon until it released its grip on Aryan.

He then continued hitting the raccoon until it died. The raccoon later tested positive for rabies.

Walls has since checked in with Aryan, and sent Eyewitness News this photo on Monday: 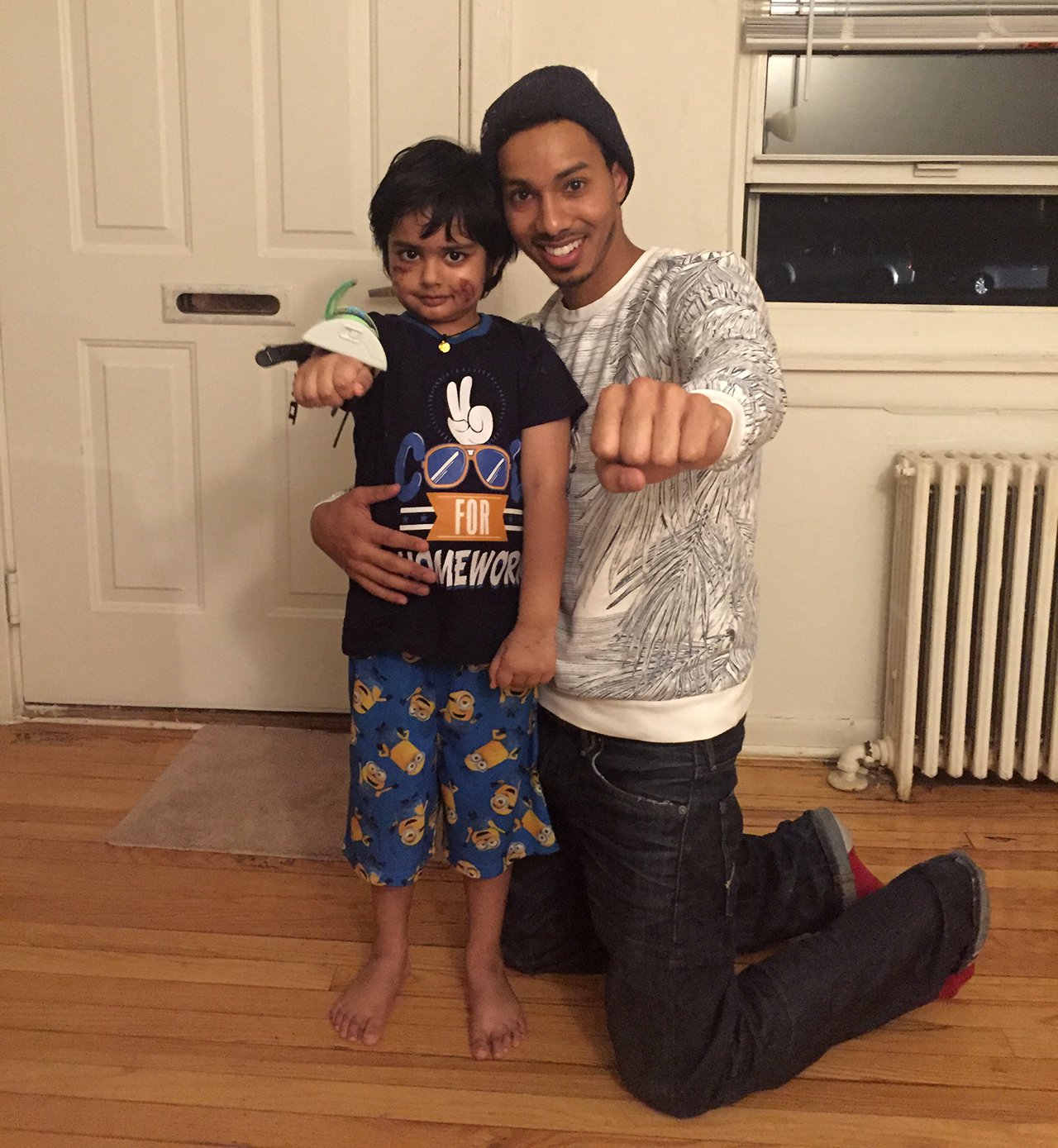