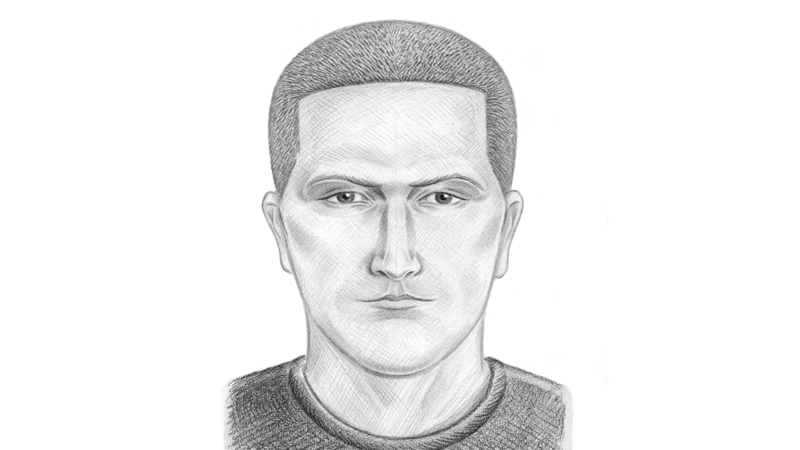 BROOKLYN (WABC) -- A man faces attempted murder and hate crime charges, among others, for allegedly stabbing a woman while yelling anti-black slurs on a Brooklyn subway platform.

Aleksejs Saveljevs, of Manhattan Beach, was arraigned on a 23-count indictment Tuesday in connection to the November 2018 attack. He was already in jail on charges related to other attacks, one involving an off-duty NYPD officer.

According to police, the 57-year-old victim was exiting a Q train at the Church Avenue subway station in Flatbush around 7:30 p.m. when 33-year-old Saveljevs allegedly grabbed her from behind and began to punch her.

A good Samaritan approached and tried to intervene, but the attacker is accused of responding with, "You (expletive) Black (expletive)," according to the Brooklyn District Attorney's office.

The good Samaritan then helped the victim up the stairs. Saveljevs allegedly continued to approach them but fled when he was told to back off.

Later that night, the victim began to vomit blood and realized that she was stabbed in the back. She was taken to the hospital treated for a collapsed lung.

After her release, she found a screwdriver in her lunch bag and brought it to police. Saveljevs' DNA was allegedly recovered from the screwdriver.

This is not the first time Saveljevs faces charges for an apparently unprovoked attack.

He was also charged with attacking an off-duty NYPD officer in November 2018. The 29-year-old off-duty officer was walking his dog near his home in Sheepshead Bay when Saveljevs allegedly hit him over the head with some type of object.

He had also been charged for an attack a few days later at Coney Island hospital.