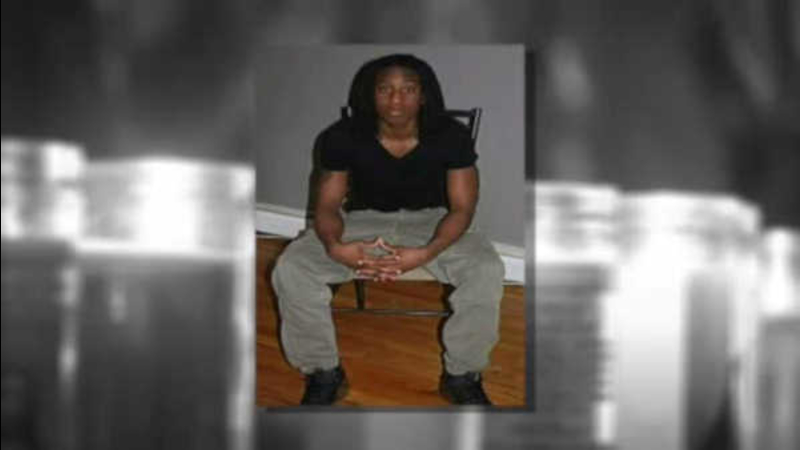 RAHWAY, New Jersey (WABC) -- A New Jersey community is mourning after the owner of a sneaker store was fatally shot.

21-year-old Jamaal "Mally" Gaines was shot at East Coast Boutique on Irving Street in Rahway on Friday night. More than a hundred people held a candlelight vigil for Gaines on Saturday. Police say there were so many mourners that they had to close the road. Emotions are raw, and hearts are broken.

More than a hundred holding candlelight vigil for Jamal "Mally" Gaines. Loved by all. Murdered last night in Rahway. pic.twitter.com/X9n480pD50

Police have no apparent motive for Mally's murder, but they are now searching for answers as many are angry over his senseless murder.

Mally's sister, Divinity Gaines says he was the funniest person she has ever met in her life, and was also loving and caring.

Mally opened the sneaker store when he was just 18 years old - it was a business he started at home while he was still in high school. His dream was to build the business so he could take care of his family.

With mourners coming in from all walks of life, it is family that includes everyone he encountered - everyone who knew him.

The sneaker store was Mally's life, so his family says his legacy will live on, and the store will not close. Friends will keep it open.

The Union County Prosecutor's Office is investigating the shooting. There is a $10,000 reward for information leading to an arrest and conviction in the case.