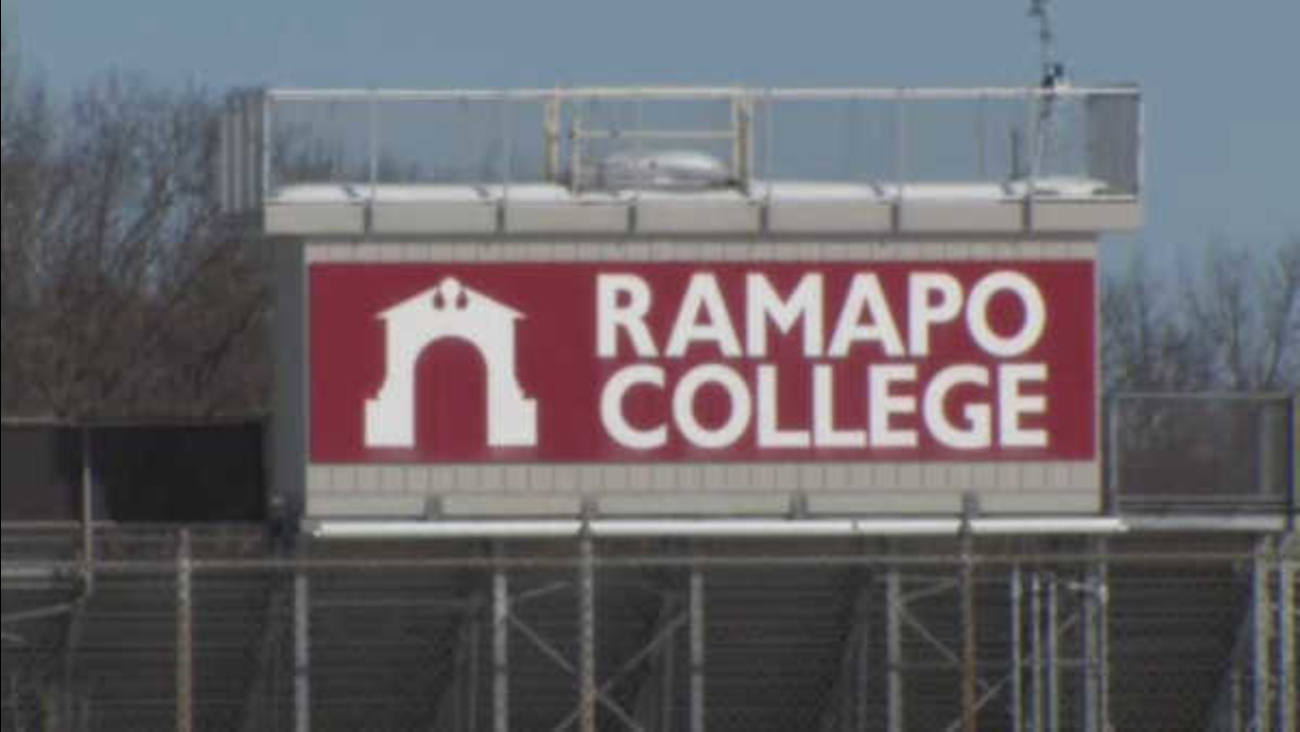 MAHWAH (WABC) -- A college in New Jersey is addressing the issue of underage drinking and binge drinking after a recent reported sexual assault on campus.