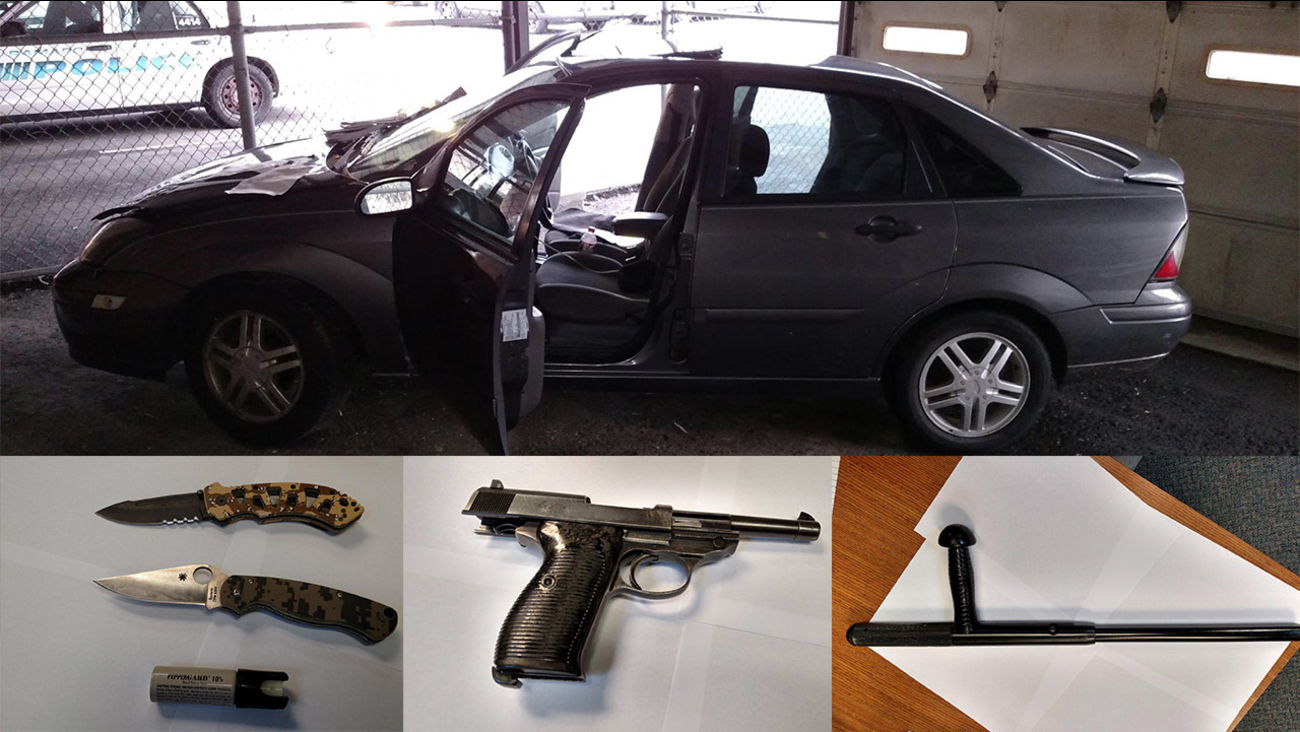 RAMAPO (WABC) -- Ramapo police say five armed teens arrested during a traffic stop are believed to be behind a string of car break-ins across several towns.