Young Thug, whose real name is Jeffery Williams, faced a judge Thursday on racketeering and other gang-related charges. His attorneys aimed to have him released from jail after being arrested for his alleged role in the street gang Young Slime Life, better known as YSL. Prosecutors claim he is one of the ring leaders.

Young Thug was one of more than two dozen who were arrested and charged with violating the Racketeer Influenced and Corrupt Organizations Act or RICO, according to Fulton County District Attorney Fani Willis.

An emergency motion was previously filed by his attorneys in an attempt to have him released on bond, WGCL reported.

Prosecutors have tried to use the lyrics of Young Thug and Gunna, also charged with racketeering, against them, drawing the ire of fellow Atlanta rapper T.I., Jay Z, and Meek Mill.

"By saying that 'we're using lyrics that a rapper's using,' that would basically put everybody that raps out of business or in jail based on those words. Under that logic, Johnny Cash has killed multiple people because his music talks about killing multiple people," said attorney Manny Arora.

Gunna, whose given name is Sergio Kitchens, was denied bond by a judge last week. The College Park native plead not guilty at his arraignment last month. 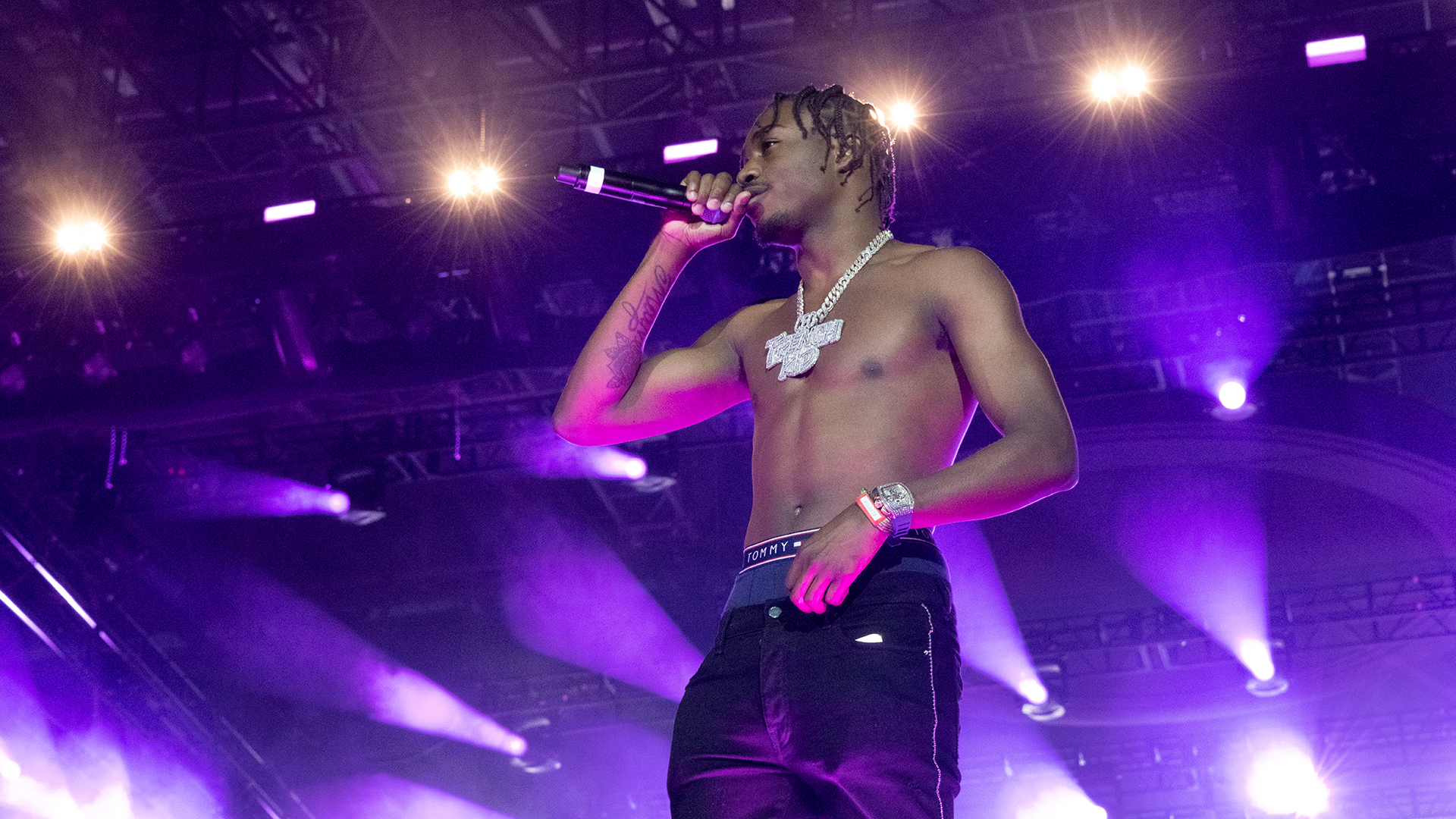 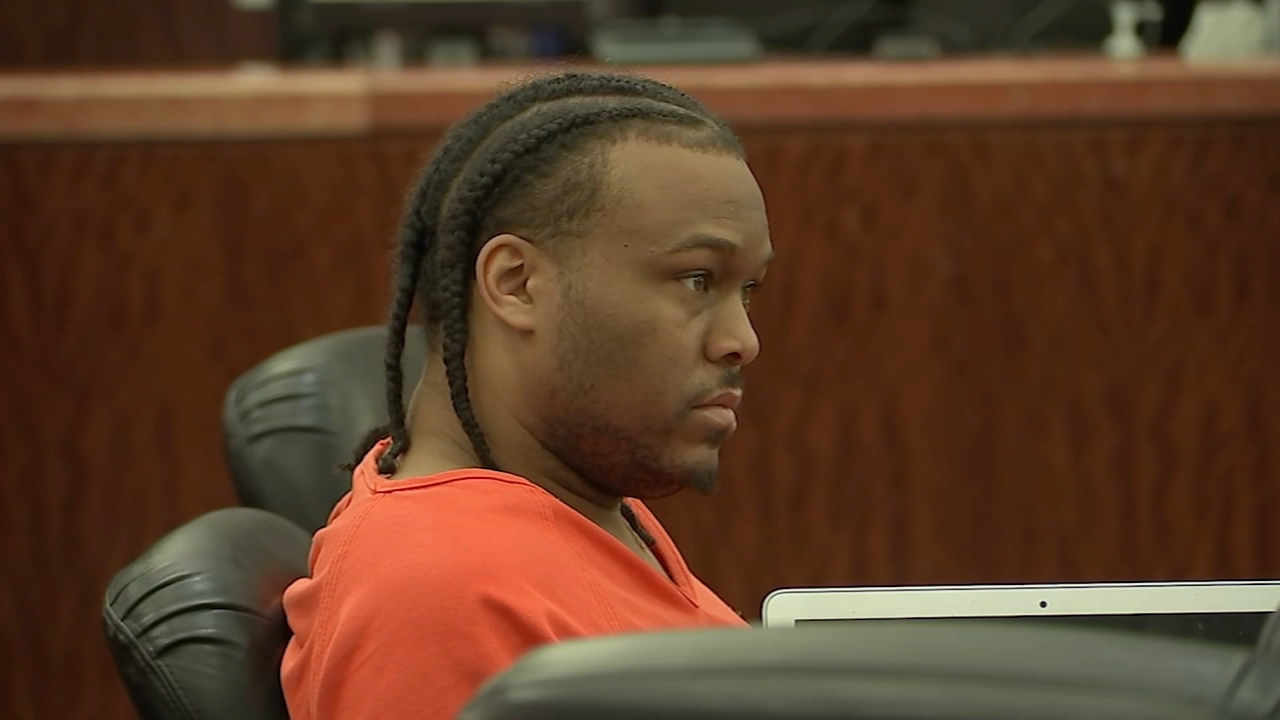 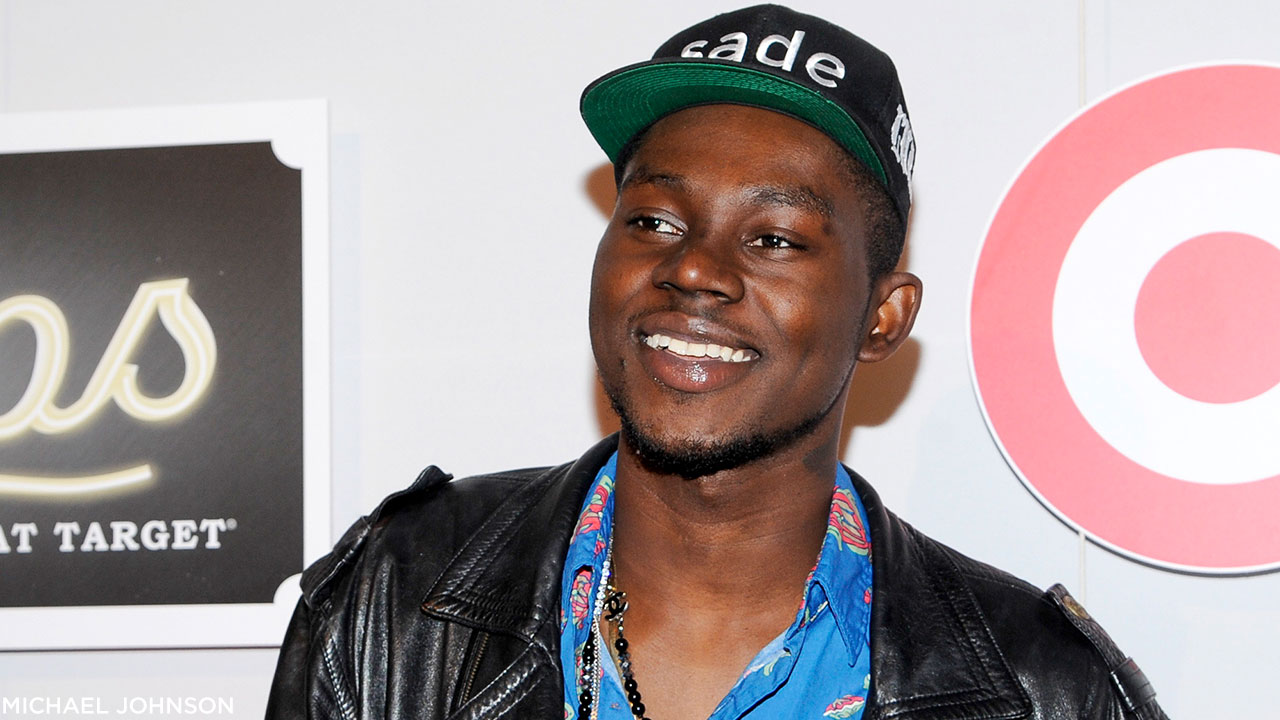