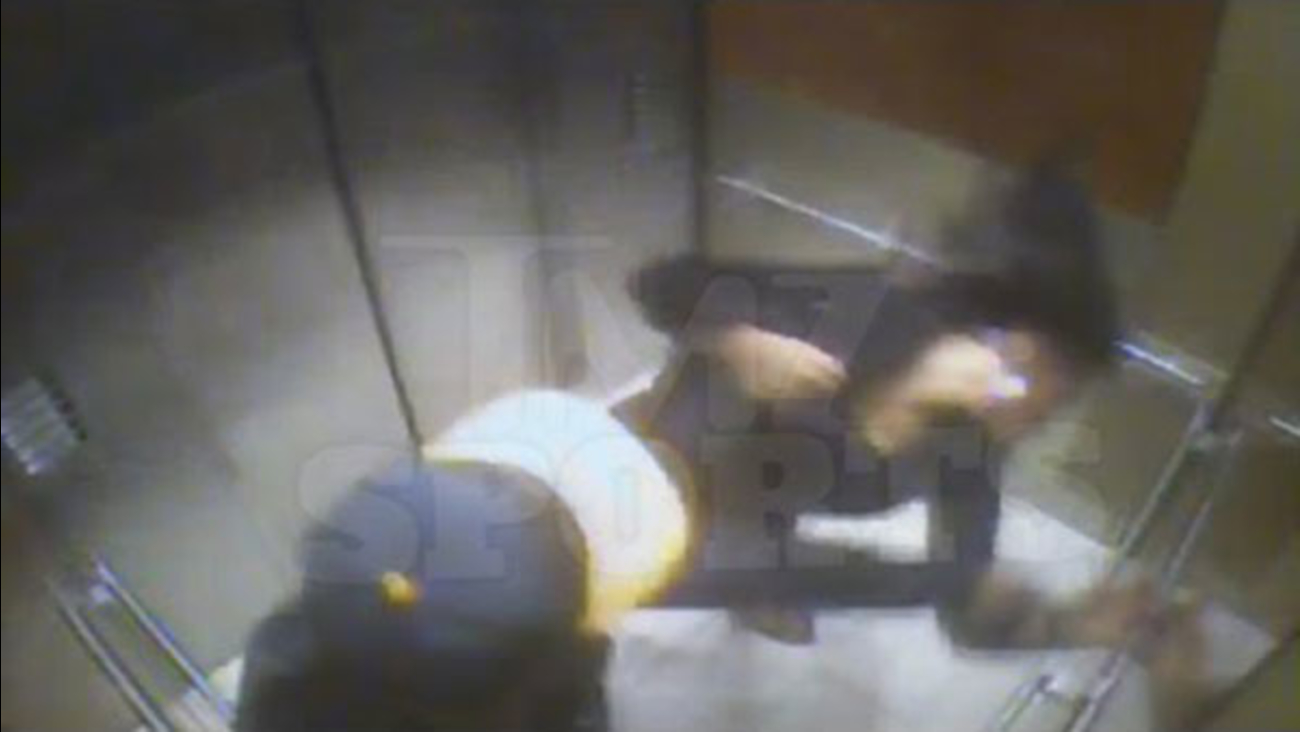 BALTIMORE (WABC) -- Domestic violence charges against former Baltimore Raven Ray Rice have been dismissed, which could enable him to return to professional football.

A judge in Atlantic City dismissed the charges against him after Rice's completion of his pre-trial intervention. In an email to ABC News, Judge Michael Donio said he would sign the dismissal order Thursday.

The Baltimore Ravens terminated Rice's contract in September after disturbing video surfaced that appears to show Rice striking his then-fiancee the preceding February. At that time, NFL Commissioner Roger Goodell announced that based on the new video evidence he indefinitely suspended Rice.

The graphic video, obtained by TMZ, shows Rice striking Janay Palmer, knocking her to the ground of an Atlantic City casino elevator. Previously released video from the incident had shown Rice dragging Palmer out of the elevator.

The NFL told ABC News in a statement that it was the first time they were seeing the video. An employee of the hotel where the incident took place told TMZ that the NFL had access to the footage prior to its suspension ruling. ABC News reports NFL commissioner Roger Goodell apologized for the ruling in a letter to NFL owners, saying, "I take responsibility both for the decision and for ensuring that our actions in the future reflect our values."

Rice has called the elevator incident "the biggest mistake of my life." Rice was charged with felony aggravated assault in the case, but in May he was accepted into a pretrial intervention program that allowed him to avoid jail time.