Police: Driver arrested after fleeing at speeds of 130 mph on NYS Thruway 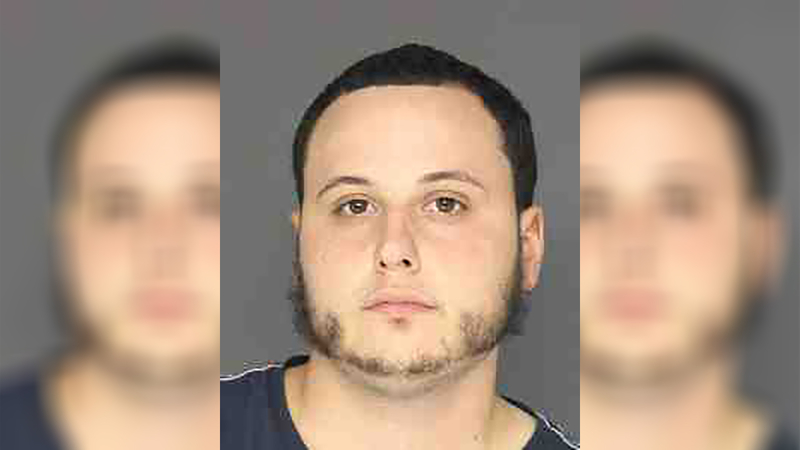 Police say 23-year-old Steven Simkin of the Bronx was behind the wheel of a 2014 black Mustang Shelby that was seen weaving in and out of traffic at speeds of approximately 130 miles per hour after fleeing the Palisades Center Mall on July 10.

A Clarkstown patrol officer was in the mall's underground parking garage when he observed Simkin's vehicle, which matched the description of a car that fled from a traffic stop on July 8.

After three men entered the Mustang, Simkin drove off which prompted the officer to follow it onto the NYS Thruway where the chase began.

Due to the high speeds, the officer soon decided not to pursue the Mustang.

Several days later, the vehicle was found in a parking lot on West 239th Street in the Bronx and impounded.

Police were then able to arrest Simkin after he went to claim his car from the Clarkstown Police Headquarters the next day.