CROWN HEIGHTS, N.Y. (WABC) -- A viewing and wake was held Friday for Carey Gabay, an aide to Governor Andrew Cuomo who was shot in Brooklyn before the West Indian Day Parade during a pre-dawn party.

Mayor Bill de Blasio and his wife Chirlane were among those attending the viewing. Gov. Cuomo is expected to speak at the private funeral Saturday.

Funeral services will be held on Saturday at Brooklyn's Emmanuel Baptist Church, where Carey and his wife, Trenelle, are members of the congregation. The church is located at 279 Lafayette Avenue, Brooklyn, NY 11238. 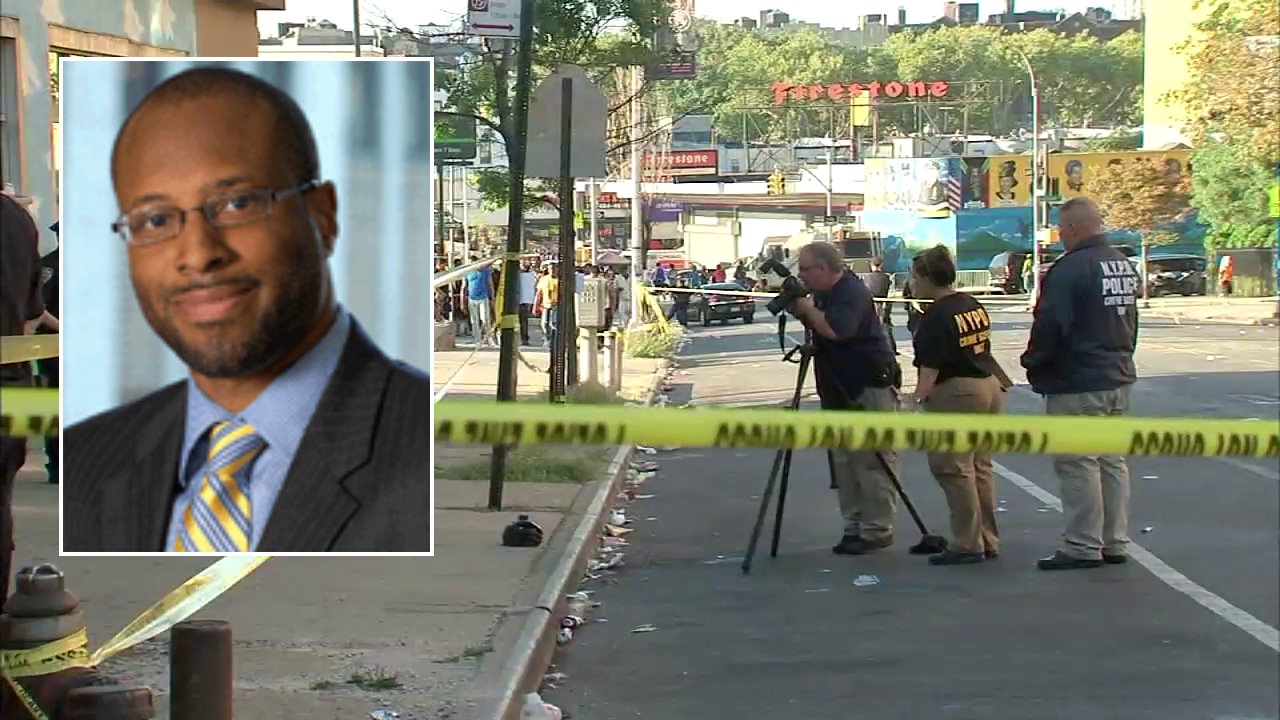