Chinatown residents win lawsuit to keep jail out of community 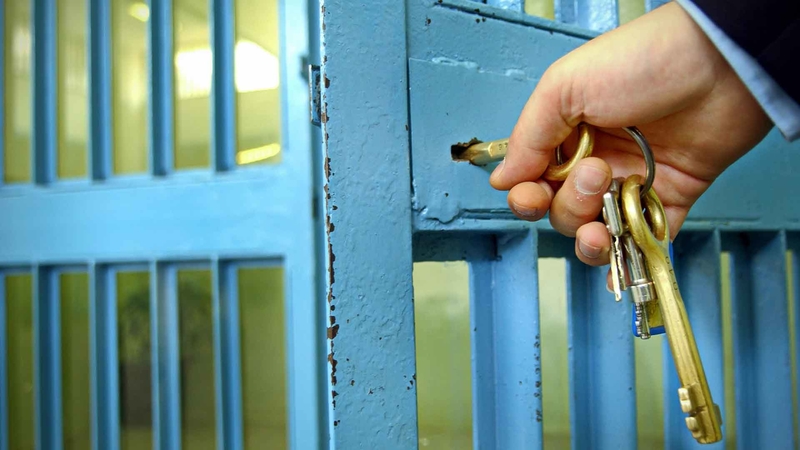 Chinatown residents win lawsuit to keep jail out of community

NEW YORK CITY (WABC) -- A decision has been made in a lawsuit against New York City to build a jail in Lower Manhattan.

According to Jan Lee, the petitioner in the lawsuit, residents of Chinatown have won its lawsuit to keep the city from opening a jail in their community.

Lee says residents who teamed up to sue were concerned about the "illegal process" that went into the jail location proposal and the health impacts that would have come with building a jail in Lower Manhattan.

According to Lee, the judge agreed that the process was illegal, by switching the jail site from 80 Centre Street and 124-125 White Street without calling for a new hearing.

The judge says that the city did not do enough research on the potential health hazards.

Lee says that more jails are not the solution when it comes to mass incarceration in the city.

Kristin Thorne reports on the NYPD officer charged with spying on Tibetan immigrants.

The jail was to be built as part of the city's plan to close Riker's Island.

It's not known if the city will appeal this decision.