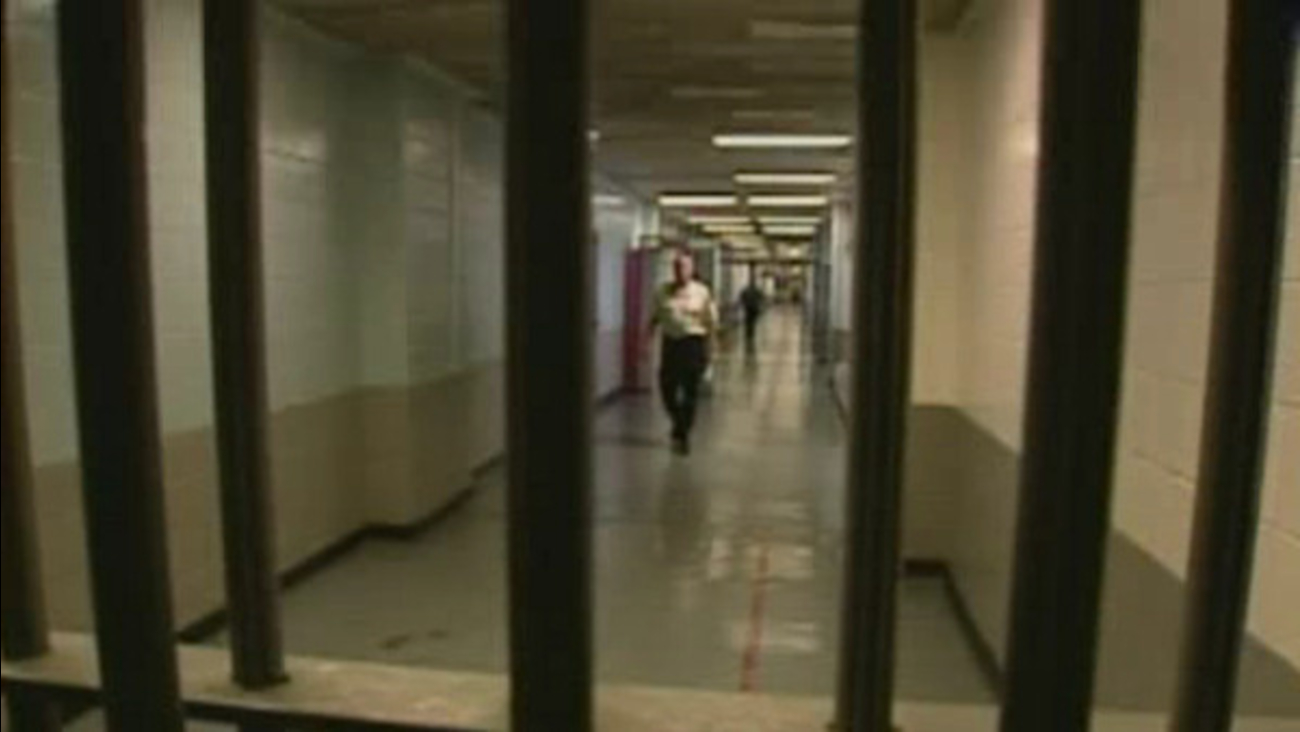 WABC
NEW YORK --
Federal prosecutors and lawyers for injured inmates have reached an agreement with the city to curb widespread violence and other problems that have plagued the Rikers Island jail system for years, according to court papers filed Monday.

The consent decree, summarized in a letter filed in Manhattan federal court, will require city officials to install nearly 8,000 surveillance cameras in the 10-jail complex, retrain correction officers to reduce the use of force, vastly improve internal investigations and punish guards who use excessive force.

The agreement comes six months after U.S. Attorney Preet Bharara joined a class action lawsuit filed by The Legal Aid Society and other lawyers claiming system-wide brutality by guards against inmates at Rikers and nearly a year after a scathing Department of Justice report detailed troubling conditions for teenage inmates.

"This comprehensive framework requires the City to implement sweeping operational changes to fix a broken system and dismantle a decades-long culture of violence," Bharara said in a statement.

The agreement must be submitted to the court for approval by July 1. It will be monitored by longtime correction official Steve Martin, of Broken Arrow, Oklahoma, who previously worked as a DOJ expert consultant and as a federal court monitor.

Rikers has come under increased scrutiny in the past year after The Associated Press and other news organizations reported allegations of brutality, the deaths of mentally ill inmates and mismanagement at the Department of Correction.

Democratic Mayor Bill de Blasio subsequently vowed to reform the 10,000-inmate jail and appointed a correction commissioner, Joe Ponte, with a reputation for reforming troubled lockups across the country.

Despite the attention, guards' use of force at Rikers and inmate-on-inmate stabbings and slashings continued to rise. Four months after assistant U.S. attorneys filed their review of conditions for teenage inmates at Rikers, Bharara joined the Legal Aid lawsuit to speed the pace of reforms.

"We have a moral imperative to ensure every New Yorker in this city's care is treated with decency and respect," he said.

The agreement would require jail officials to create a computerized system that tracks use-of-force incidents, start a pilot program for body cameras and require guards to film via handheld cameras cell extractions and other searches. The agreement also says the city will identify a location off Rikers Island to house 16- and 17-year-old inmates.

The president of the Correction Officers' Benevolent Association, Norman Seabrook, rejected the notion that brutality against inmates at Rikers was widespread, saying the consent decree failed to address violent inmates and poor management by the Department of Correction.

"The bottom line to it is that correction officers have been made the scapegoat of New York City policies on mental health, homelessness, education, guilt and innocence," he said.

But Legal Aid lawyer Mary Lynne Werlwas said the agreement was meant to undo a disturbing culture of brutality in the jails.