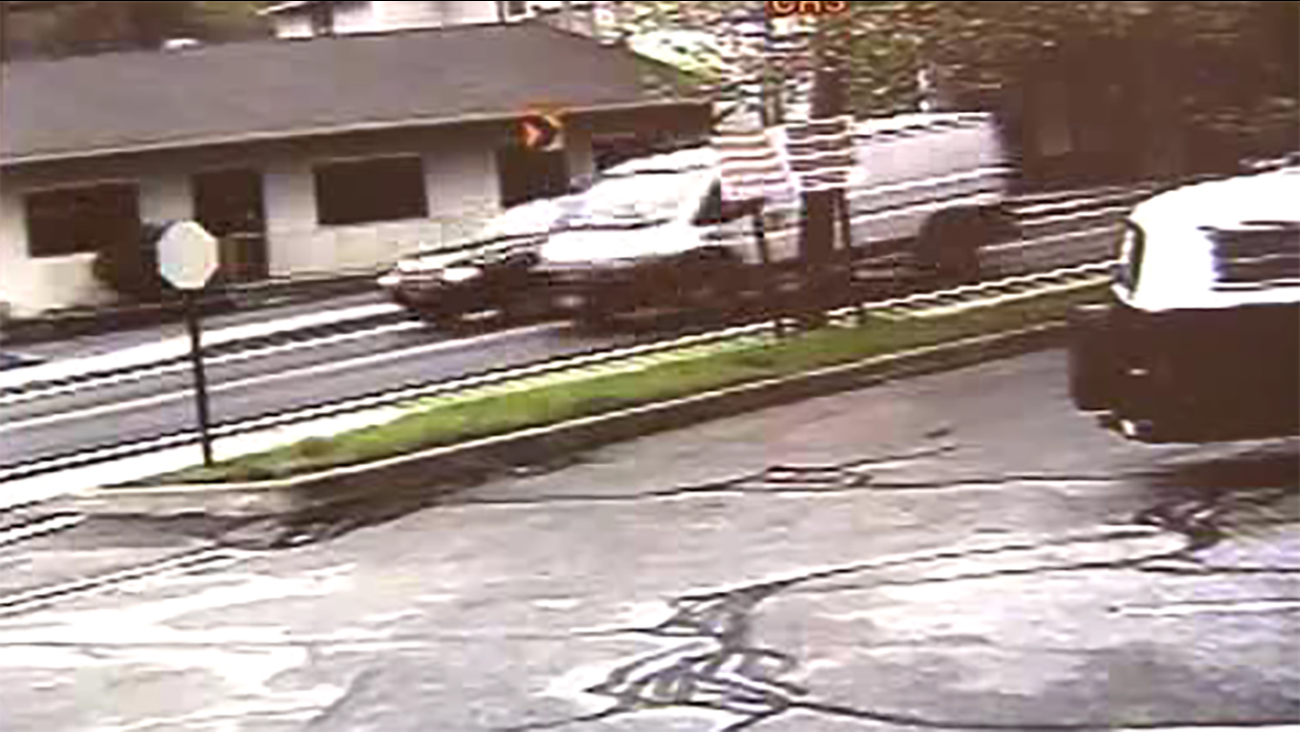 WABC
BLOOMINGDALE, New Jersey (WABC) -- Police in New Jersey are investigating a road rage incident that left a woman injured when a bottle was thrown at her car.

According to police, it started at about 6:30 a.m. Saturday in West Milford.

A 55-year-old woman driving a red Dodge wagon said that a white van, believed to be a Ram ProMaster, started following her.

She told police that the van was driving in a reckless manner and had pulled very close and attempted to pass her vehicle several times.

The van followed her south onto Main Street in Bloomingdale, where she pulled over to let it pass.

At that point police say the van pulled alongside her vehicle and an occupant threw a glass soda bottle at her car, shattering her driver's side window and striking her in the face, causing an injury.