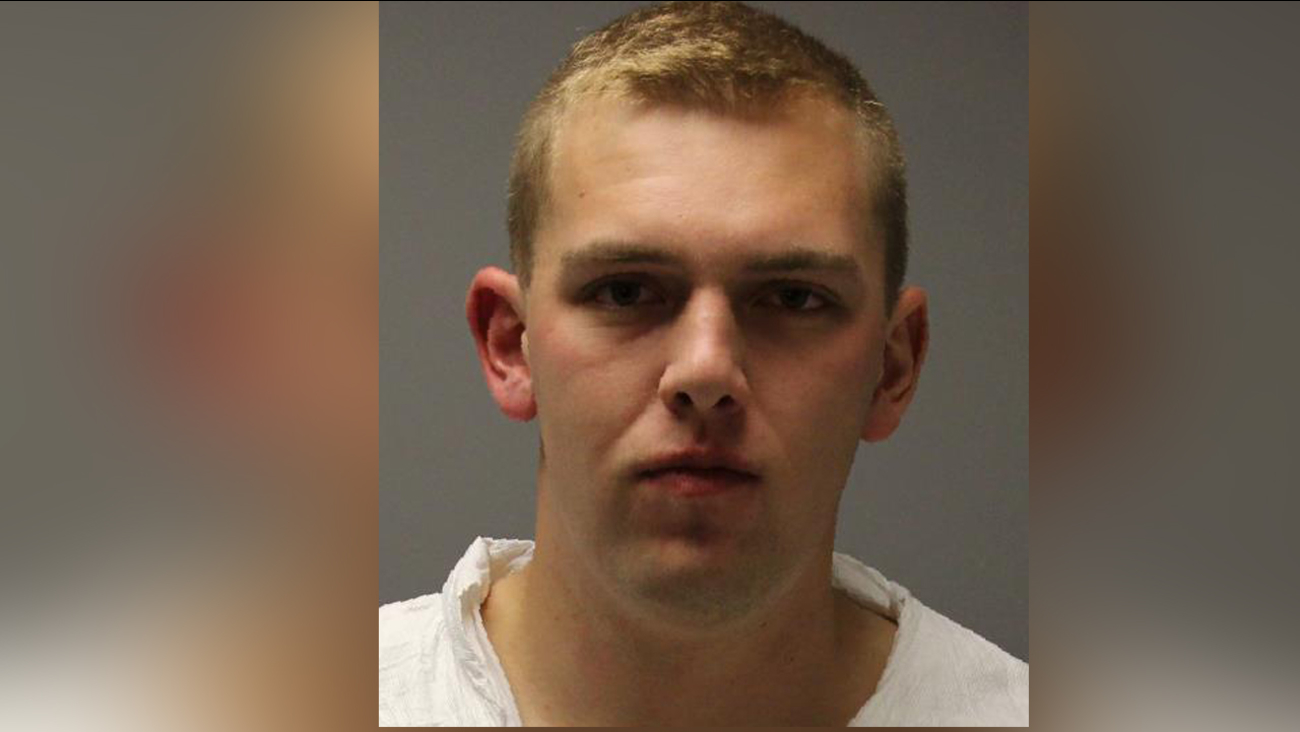 MOUNT PLEASANT, Westchester County (WABC) -- An upstate New York man has pleaded guilty to manslaughter in the fatal stabbing of a Westchester man during a road rage incident.

Westchester County District Attorney Anthony A. Scarpino, Jr. announced that 22-year-old Christian Walczyk, of Lagrangeville entered the plea in connection with the death of Daniel Siino in the incident in May 2017 on the Taconic State Parkway in Mount Pleasant.

Authorities say Sirro and his wife were driving southbound in their Acura SUV when they encountered Walczyk who was also headed southbound in his BMW sedan.

At some point, Walczyk's vehicle pulled in front of Siino's and braked suddenly, forcing Siino to brake hard as well.

Siino then tried to pass, but Walczyk did not allow it, investigators said.

When both drivers pulled over and got out of the car, authorities say Walczyk brandished a fake badge while concealing a folding knife behind his back.

When the two were face to face, Walczyk stabbed Siino twice in the chest.

Siino's wife started driving him to a hospital and called 911. He was found by emergency crews and troopers and was taken to a local hospital, where he died from his injuries.

Troopers say Walczyk left the scene and called 911 claiming to be the victim before he was arrested.