Police searching for suspects in attempted robbery of woman, 60, in the Bronx 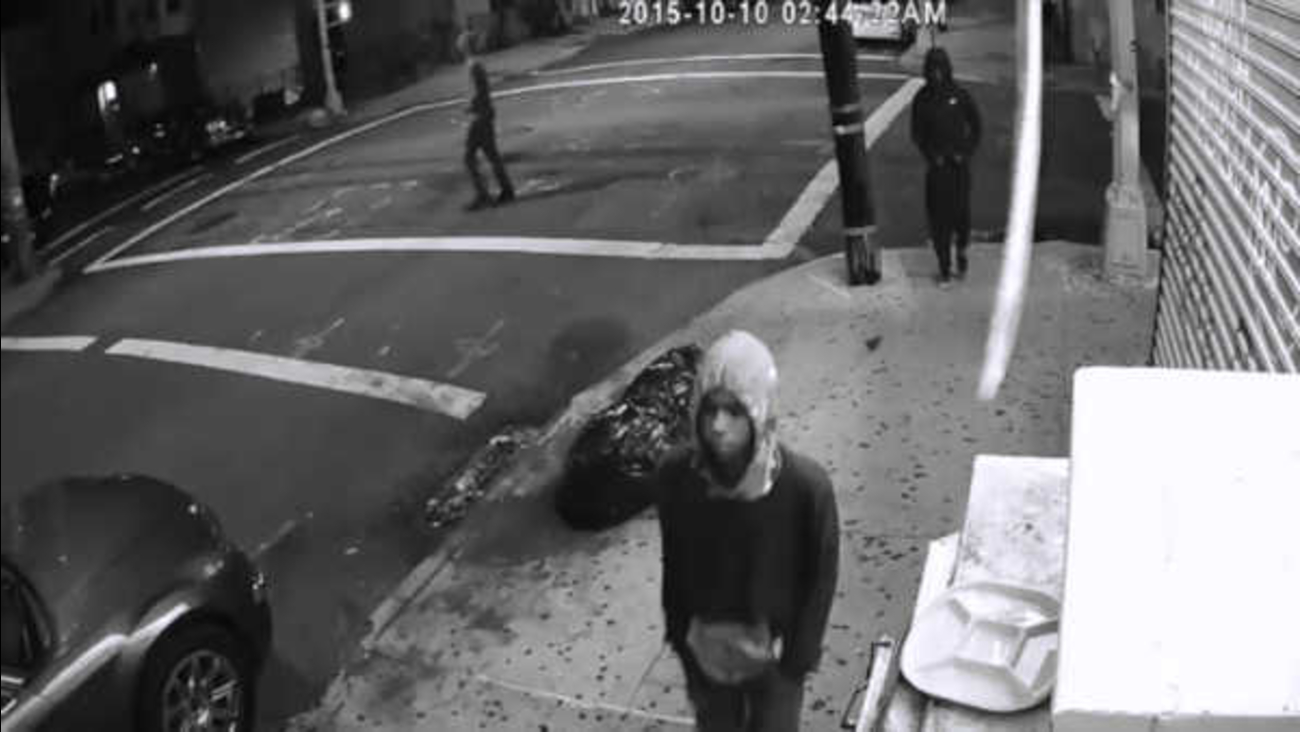 BRONX (WABC) -- Police are searching for the suspects wanted in the attempted robbery of a 60-year-old woman in the Bronx early Saturday morning.

Take a look at the video below and retweet it to help police officers:

The suspects approached the woman from behind when she was walking near Westchester Ave and Prospect Ave. around 2:45 a.m. and put her in a chokehold and attempted to remove her purse. The victim was able to break away from the suspects, but as she tried to escape, one of the suspects kicked her in the leg, causing her to fall to the ground and break her wrist.

The suspects then fled the scene empty handed.

The victim was taken to a local hospital where she was treated and released.